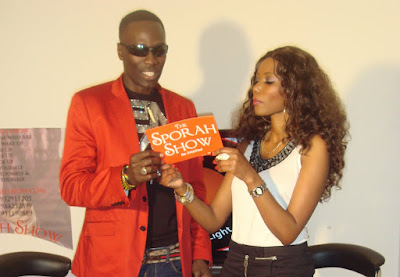 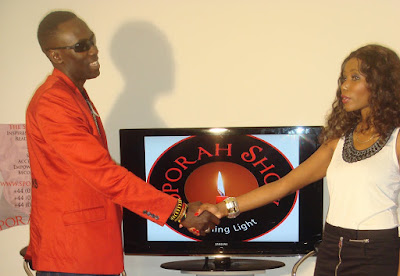 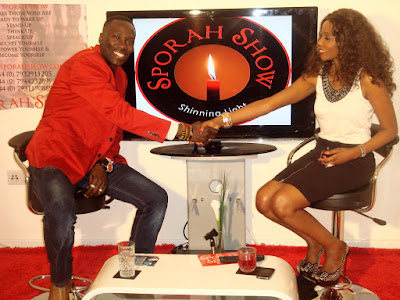 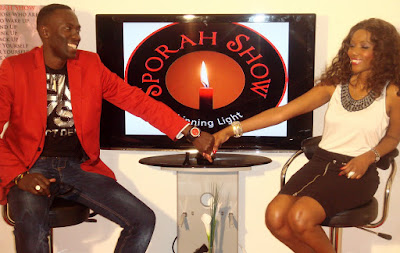 OKAY, WHO IS PADDY DEE?
Paddy Dee is Uganda born UK Based artist come proprietor Nangabo Productions which is a company that deals in audio production, entertainment business and designs

SO WHO IS PADDY DEE NANGABO? 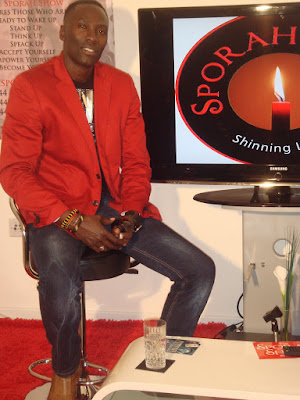 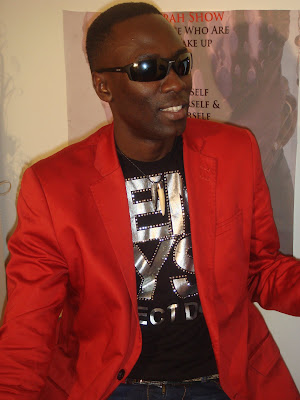 Paddy Dee traveled to the UK in 1996 and pursued a sound engineering course at Lushian College before turning into a top Uk Disk Spinner and MC in 1999.

He has played for top clubs like Volts, Governor, Blu Shishes, and Ministry of sounds among others before starting up Nangabo production studio and Da Boyz group along with his longtime friend Musoke a.k.a Rasta Soke.

“Lydia, Gukumanja” alongside Rasta Soke are some of the tracks Paddy Dee started with back then after which teaming up with Goodlyf’s Diamond Oscar in “Stressing me” which went on to top charts on most radio and Tv stations.

In 2010, the producer released a hot collaboration with Eddie Kenzo of the “stamina” fame called “Sumulula” with the video slated for this year. “Ba haters” is his solo track he recorded at DV Records with David Ellis who’s the producer behind “Abakyala bazira, Bread and Butter, Nyambura and Mr. Right” master minding the track.

The artist is a force to reckon with in Europe especially after traveling to Sweden, Norway, Canada and Denmark. He curtain raised for Chameleon and Proff J on their last visit to Belgium before having a few gigs in Rwanda, Masaka and Arua together with Kenzo and the Goodlyf.

A family man with a five year old Son, Paddy Dee can do all genres of music especially R&B, Ragga, Reggae and a gospel track coming soon but says promoting his music in Uganda is the main challenge he’s facing apparently. 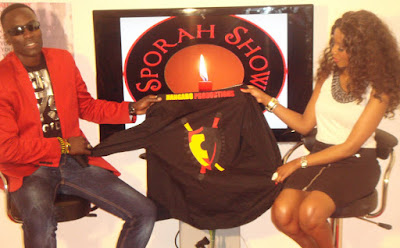 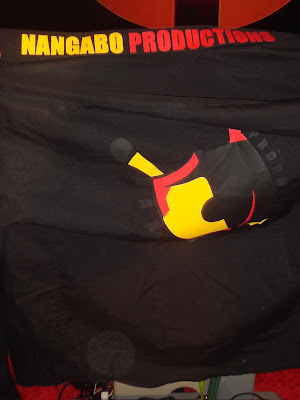 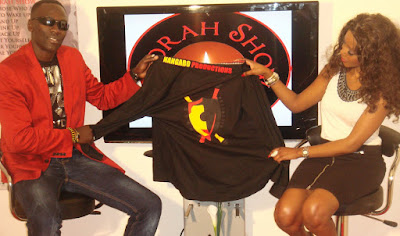 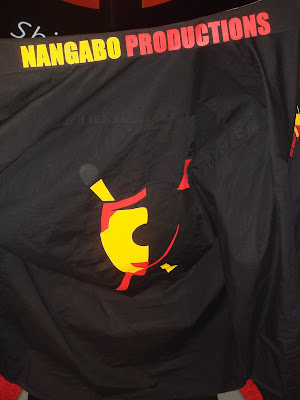 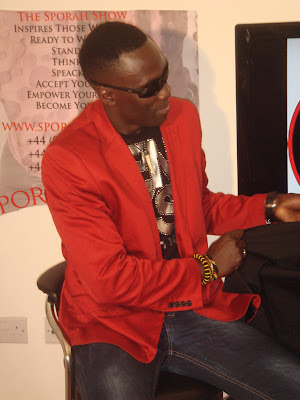 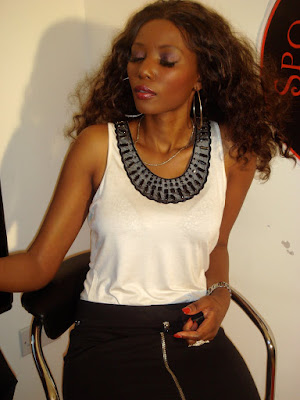 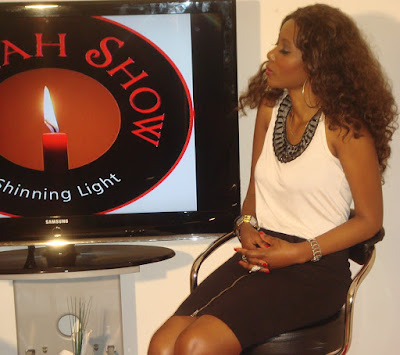 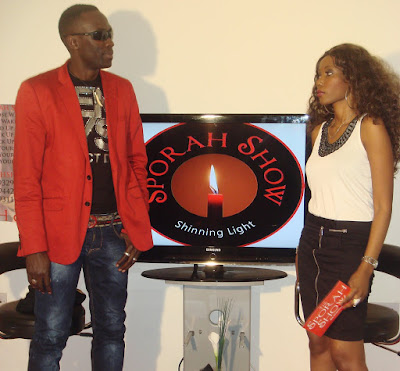 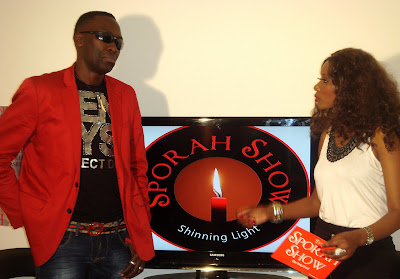 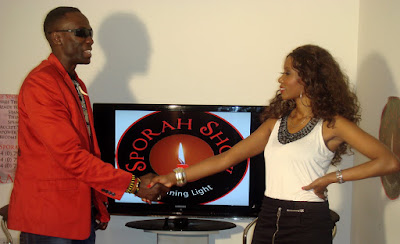 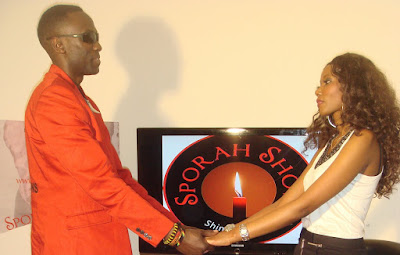 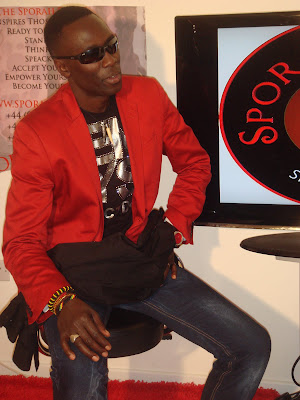 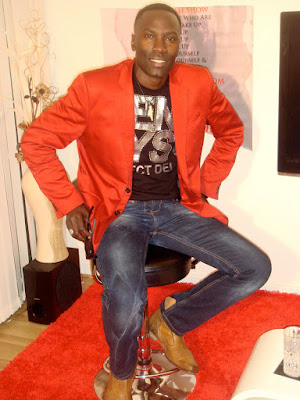 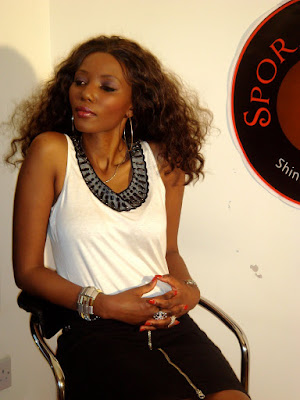 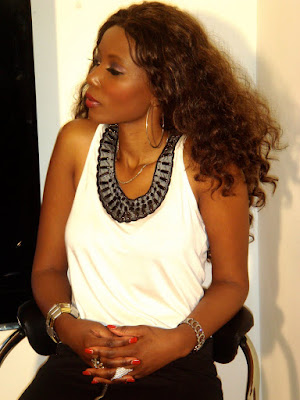 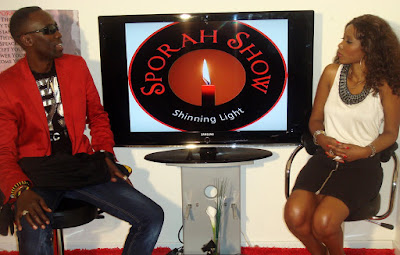 
PADDY DEE FELL IN LOVE WITH OUR QUESTIONS!

JUST AFTER THE SHOW!