I ADORE MY HEATERS, THEY DON'T KNOW HOW TO EXPRESS THEIR LOVE IN A POSITIVE WAY.!

Heaven Afrika is a model, writer and holistic healer from London.
She may have been badly booed when she left the house, but Heaven Afrika had worse chants to worry about as she left the Big Brother house.
The third contestant to be heavily booed, things were slightly worse for Heaven, who managed to trip as she climbed the stairs, prompting the crowd to chant "you fell over" repeatedly.
Fair play to this year's evicted housemates though - none of them seem bothered by the crowd's reaction.
In her eviction interview, the holistic healer said: "I've got to say I adore my haters who are my biggest fans. They don't know how to express their love in a positive way."
Yeah... that'll be it.
However, she did admit: "I'm like Marmite - you either love me or hate me."
HEAVEN AFRIKA IN THE BIG BROTHER HOUSE 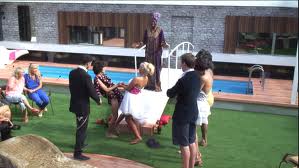 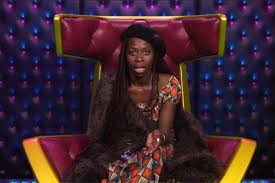 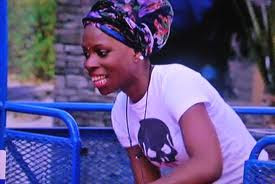 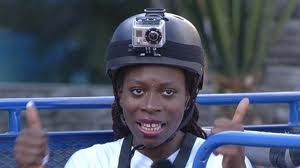 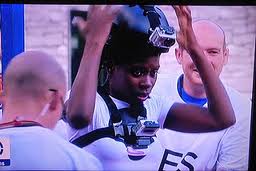 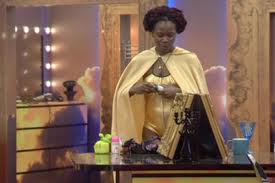 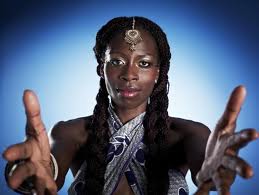 30 year old Heaven has been modelling since the age of nine and is now a holistic healer. She describes herself as “a different species, certainly not human” and wants to heal the world with a hug.
Heaven had dreams of becoming a forensic psychologist and Prime Minister but didn’t finish her GCSEs. She has lived alone for the past seven years but is hopeful to meet a steady strong man and have seven children.

"YOU EITHER LOVE ME OR HATE ME" She Said. 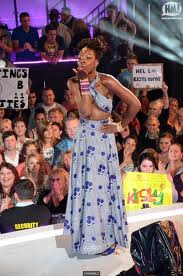 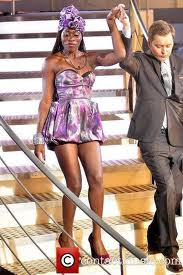 Heaven Afrika told the crowd she 'loved them' as she left the house even though they weren't cheering her.
Posted by Sporah TV