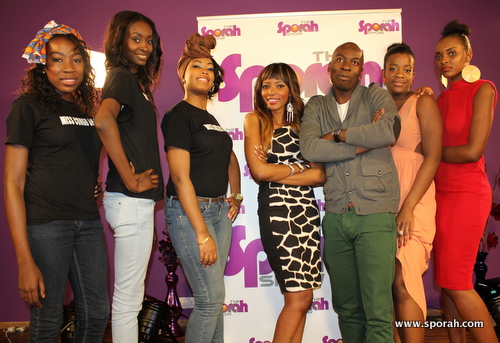 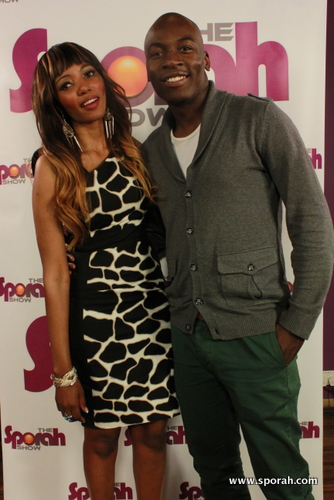 He is the biggest name in the black comedy scene today, the BECA Award for best Comedy Newcomer Mr Eddie Kadi beside Sporah after the show. 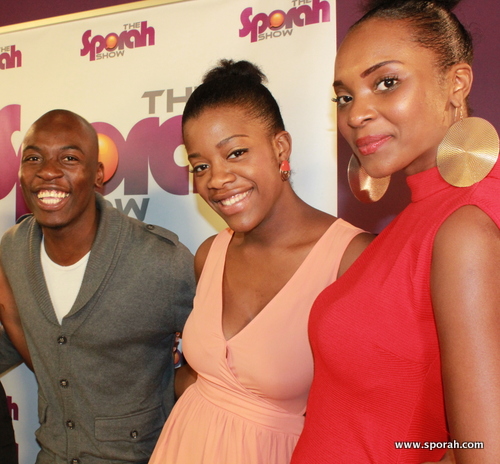 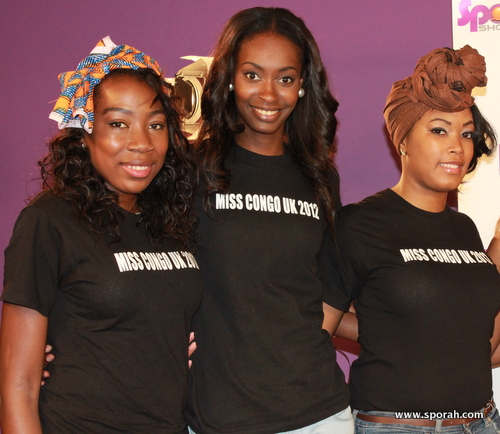 The aim of Miss Congo Beauty Pageant UK 2012 is to promote the Congolese culture, to empower young women, to educate and to stand against the violence and rape of women in the Congo and also in Africa. 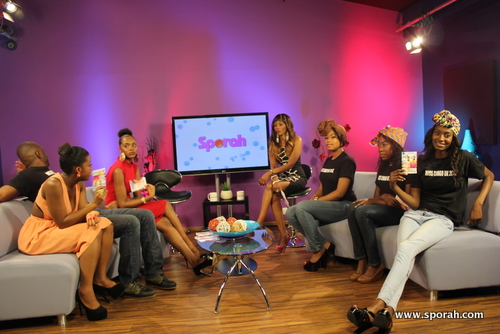 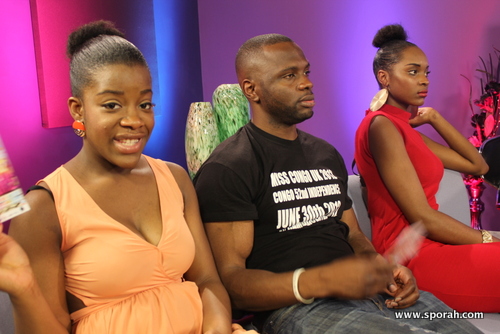 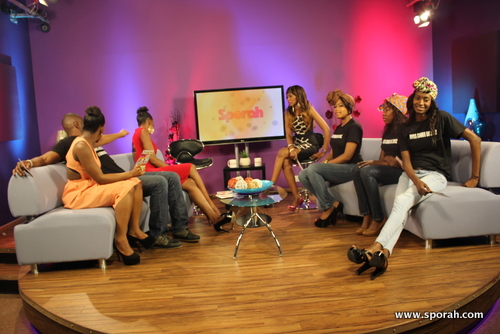 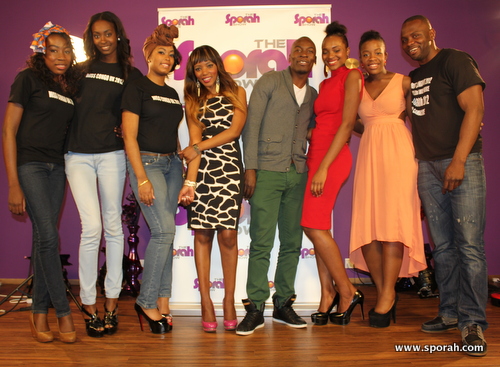 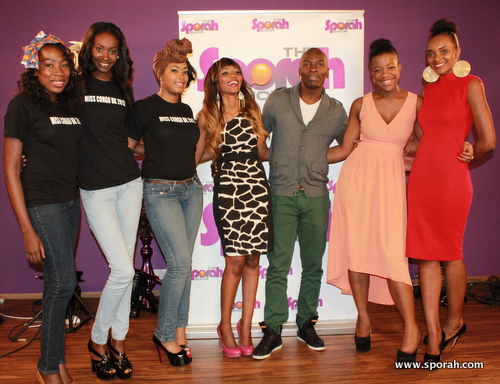 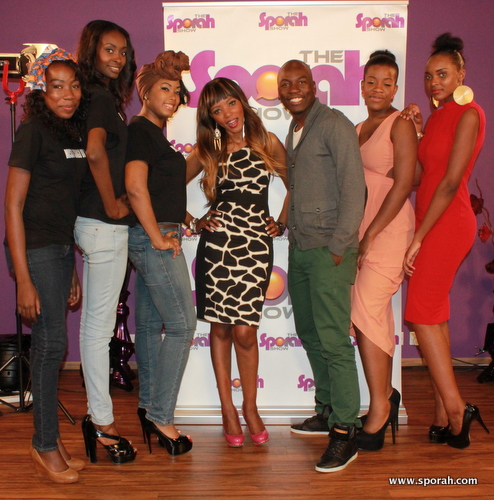 THEN MR KADI CHANGED THE STUDIO TO A THEATRE , WE COULDNT HOLD BACK THE LAUGHS HE IS SUCH A COMEDIAN . 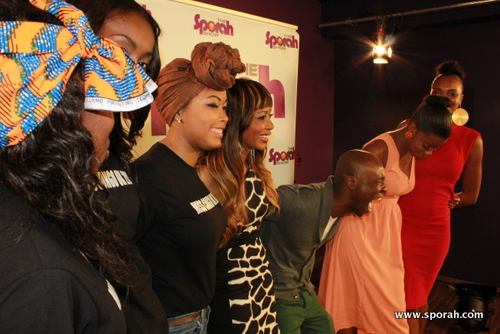 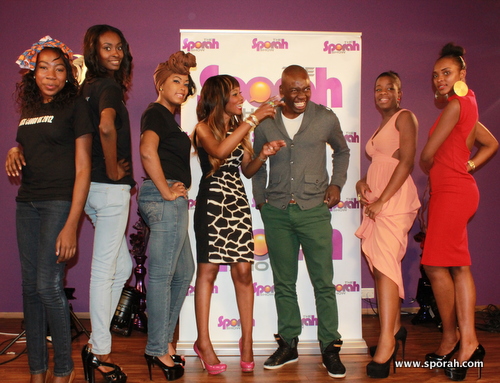 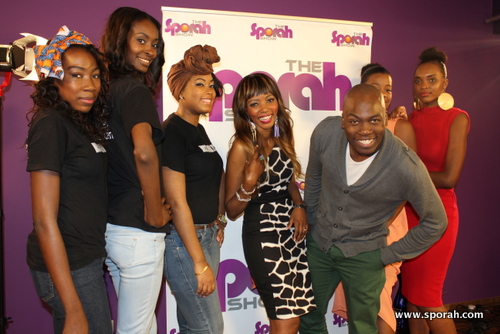 Eddie Kadi is the proof that you don't need to be rude to be funny.
Laughter and humor help you stay emotionally healthy..!

DON'T MISS OUT MISS CONGO UK 2012.
The day to celebrate The Democratic Republic of Congo’s 52nd Independence; it will be a moment to remember and celebrate those who fought for our freedom.
Tickets can be bought online: www.congo52camden.eventbrite.com