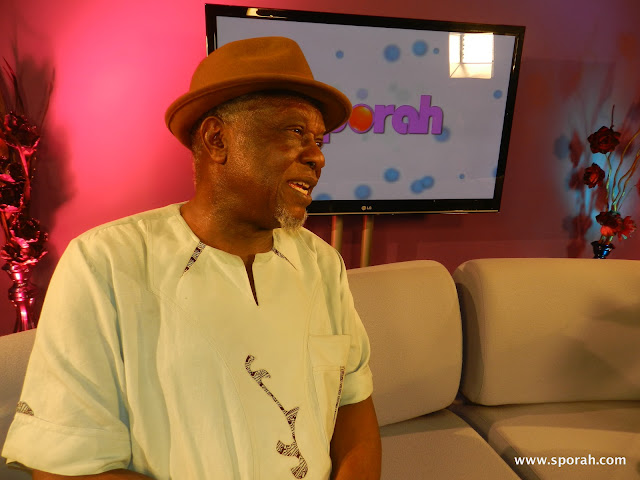 Veteran Nollywood, Stage and TV Actor Justus Esiri has passed away.
Born in November 1942 in Delta State, the 70 year old actor who found widespread acclaim for his role on the iconic Nigerian Television Authority (NTA) TV “Village Headmaster” was one of the pioneers who took the leap and helped lay the foundation for the Nollywood that we know and love today.
His official profile on the Africa Movie Academy Awards website notes that “the veteran actor has won several awards for his acting exploits including THEMA Awards, NTA Honours Awards and AMAA Awards. Esiri star of acclaimed productions like Wasted Years, Forever, The Prize, Six Demons, Corridors of Power, Last Knight, The Tyrant, The investigation, The Ghost is reputed to have performed on more TV Network drama programmes than any Nigerian actor.”
In 2012,  he was conferred with the national honours of the Officer of the Order of the Niger (OON).
According to reports, the Thespian died during the late hours of Monday 19th February 2013. He is survived by his wife Omiete and children including Nigerian music star Dr Sid (Sidney Esiri).
We will miss you Sir! 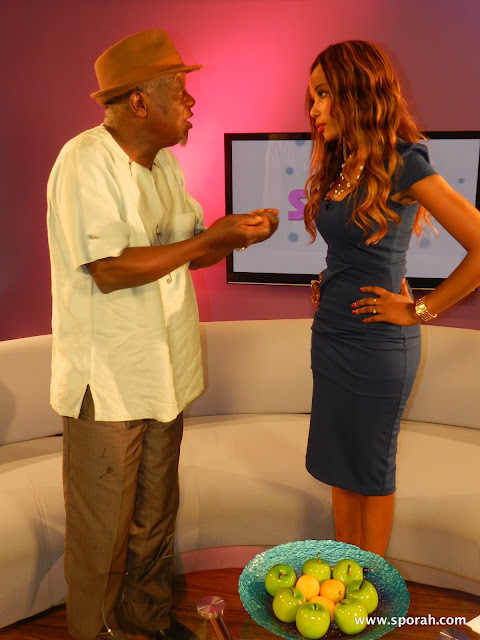 I was deeply humbled and honoured to have him on the show as he was and will always be an incredible gentleman and a kind. TRULLY, We will miss you Sir!