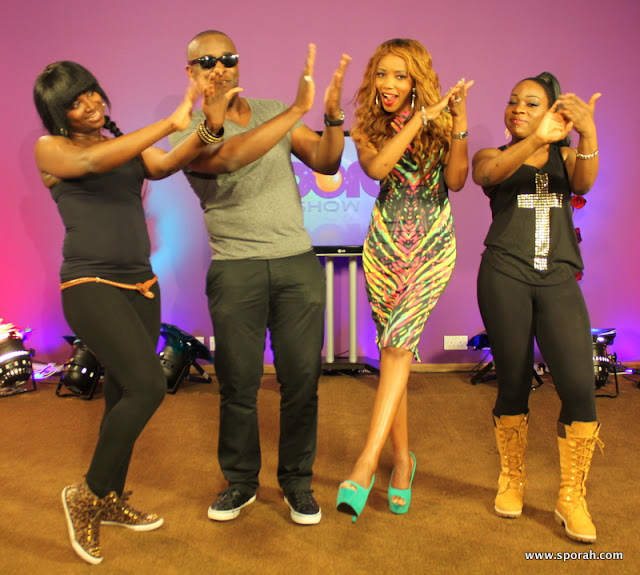 It's Easter Monday, Cheers to a new month...! 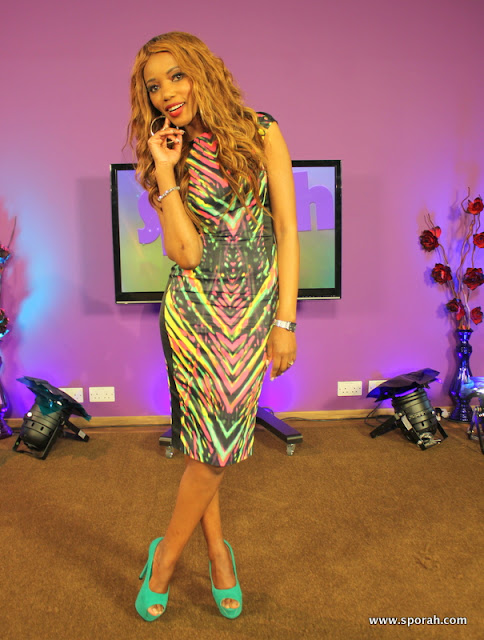 On the show this week our guests are Nathaniel L Peat who is an academic and social entrepreneur with an insatiable appetite for success, Pilot, Musician also
Listed in 2011 Black Powerlist under 40's
Winner of Enterprise Young Brit Awards
Brunel University Honoured Alumnus 2011
Winner from BBC's The Last Millionaire
Global Entrepreneurship Week Ambassador
G20 summit YEA ambassador, the list goes on and on and on.
Next is Essence B real name Emmanuel Bicharri, a Cameroon UK based Artist/songwriter-producer specializing in Afrobeats, Hip Hop and R and B, who will also give us a live performance on the show.
Then the HotCorner with Eva Mbabazi, Rachel Geras and Nathaniel Peat, we talked about;
1.Arranged marriages
2. Things women do that push men away
3.Celebrities going commando 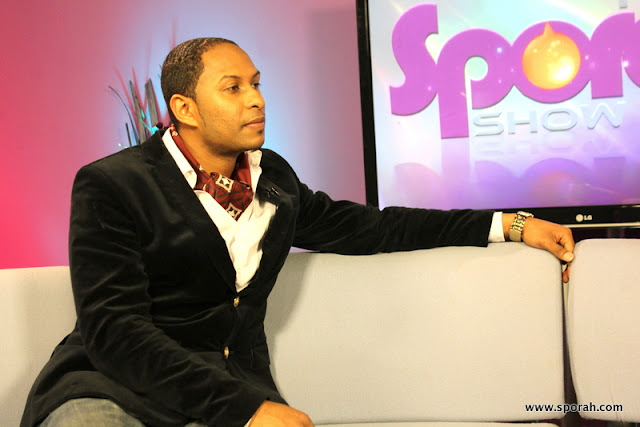 Nathaniel L Peat - FdSc, BEng (hons), MSc Entrepreneur, Managing Director (The Safety Box Ltd), Teacher, Coach, Motivational public Speaker and the  CEO / Chief Engineer of GENNEX LTD
He is a social entrepreneur who founded at the age of 25, the nonprofit organization, The Safety Box, which uses grassroots methods to interrupt violent behaviour, build entrepreneurship and foster achievement in young people using alternative curriculum  in British schools. He is a regular commentator for Television and Radio around youth and education. 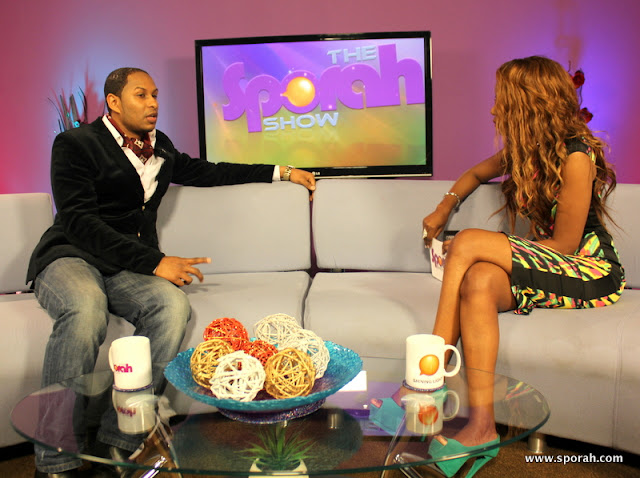 In 2007 he was the first double award winner of the Enterprising Young Brits Awards awarded by the former UK Prime Minister Gordon Brown.2008 saw him feature on UK based BBC Three reality TV show The Last Millionaire where he was the winner of the third episode in Cairo.
Peat was listed on the Courvoisier Observers Future 500 Next Generation List in 2009 and was guest speaker at the first Youth Jamaica Diaspora Future Leaders Conference. The conference gained national TV exposure, inclusion into the national radio programs and featured in all national newspapers. During his visit he met with the Governor General, Sir Patrick Allen ON, GCMG, CD, Prime Minister of Jamaica Portia Simpson-Miller and former Prime Minister of Jamaica Bruce Golding.
In 2011 Peat received the Alumnus of the year medal from Brunel Universityfor outstanding achievement.Later that year he received The London Peace (DREAM) award at City Hall from Boris Johnson. In July 2011 Nathaniel spoke at Barclays headquarters in London alongside Marcus Agius, Nathan John and Sir Steve Bullock to encourage entrepreneurship amongst young people. 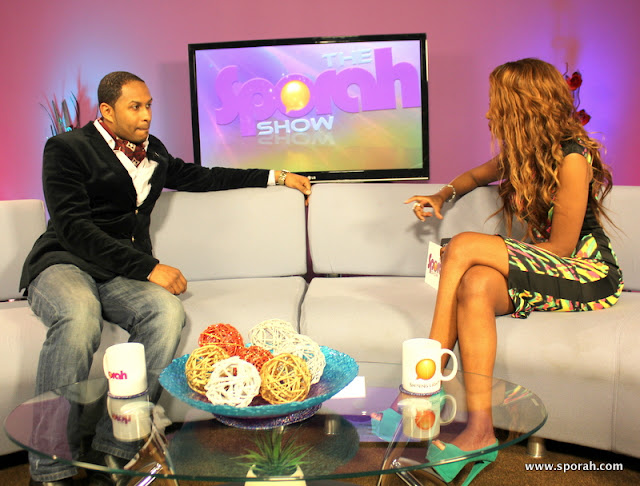 Really!!!!!!! Nathaniel your such an inspirational. 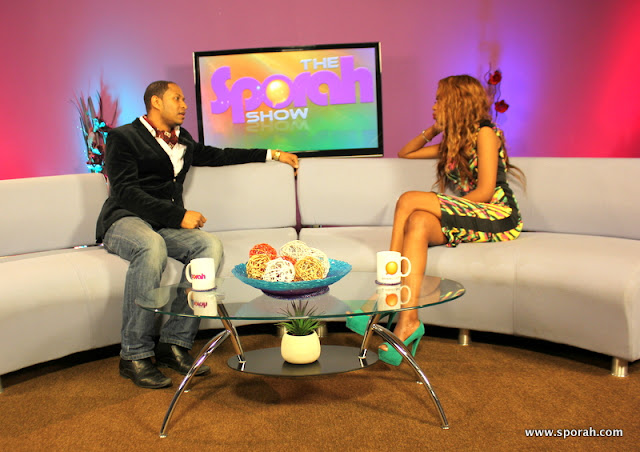 In 2010 Peat represented Great Britain as a youth delegate for the G20 Toronto young entrepreneurs summit 2010. The discussion points from the G20 YES were drafted into a communiqué that was signed at the end of the Toronto, June 2010 meeting and was handed over to Senior Ministers from the Canadian Government prior to the Heads of State meeting for the G20. The communiqué in brief urges action in five areas 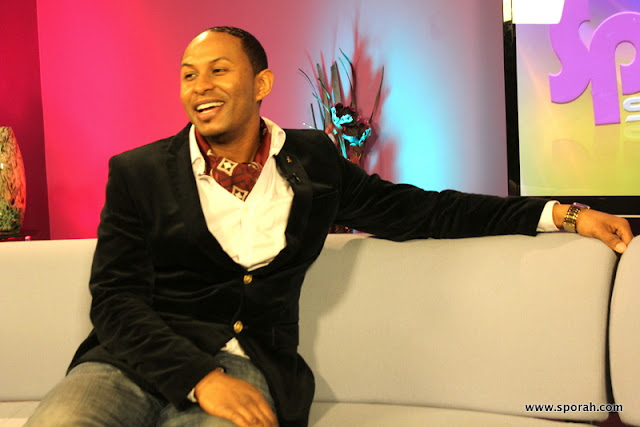 An award winning young entrepreneur, with an insatiable appetite for success and passion for youth development.

NEXT WAS ESSENCE B CAMEROON UK BASED ARTIST 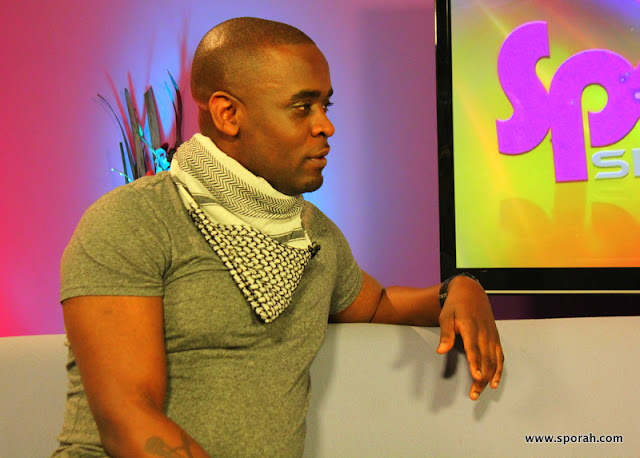 Essence B, real name Emmanuel Bicharri was born in Cameroon and raised up in the East London borough of Tower Hamlets from the age of 2 years old. Essence graduated in Media and communications from the University of East London and went on to work within the financial institutions and the public sector.
Essence B has always had a passion for music which started at the age of 14 years old performing P.Diddy’s tribute to the late Notorious BIG “I’ll be missing you”. After receiving a good reception Essence interest in music grew learning the basics of music production in his spare time. His direction took a turn into events 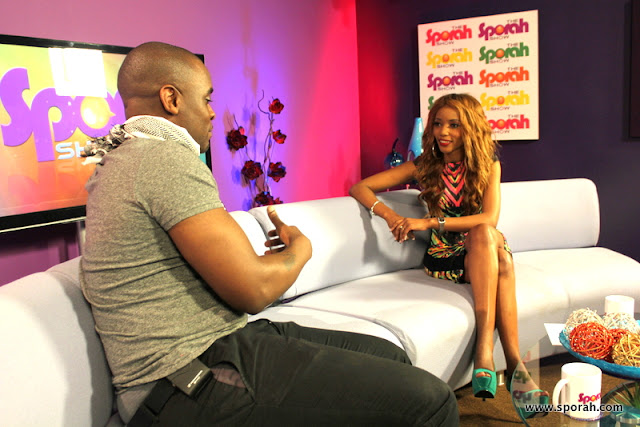 Circumstances would soon take Essence B to a whole new dimension. After secretly enjoying the art of creative writing he now felt there was a need to express himself creatively, starting with open mics performing around London. After meeting a talented producer by the name of Supreme of the arts, Essence created a 4 track Hip Hop and R&B EP which has helped to established Essence B as an upcoming underground artist. 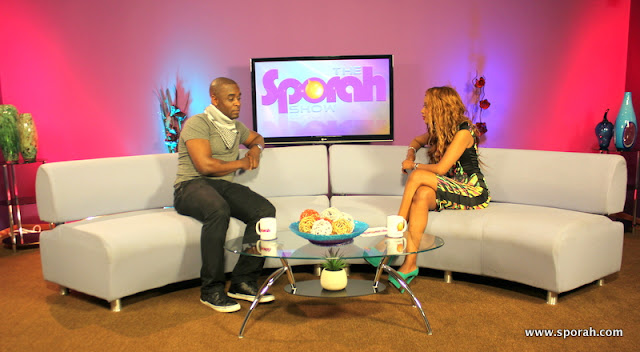 Through a mutual friend Essence B met a Nigerian record label “Lodafriq Entertainment” that has now encouraged Essence B to tap into his African background and start producing a string of Afrobeats hits to release into the market. To date Essence B has recently released “Ghost money” featuring successful club promoter Hboss of “Hot Boyz entertainment” and Nigerian artist “Kanny”. The single is receiving massive plays on media platforms Hulkshare and Soundcloud with bookings coming in from London and the rest of the UK. There are many projects coming up with a tour of West Africa being planned and not to forget his own radio show about to take off with Dejavu (www.dejavufm.com). These are exciting times, watch this space and stay up to date.

THEN THE HOTCORNER ALWAYS FUN HERE 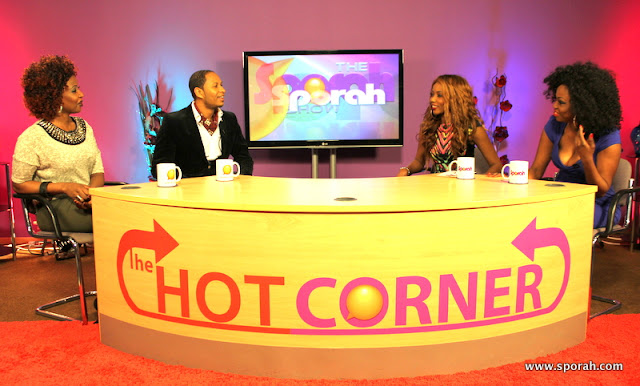 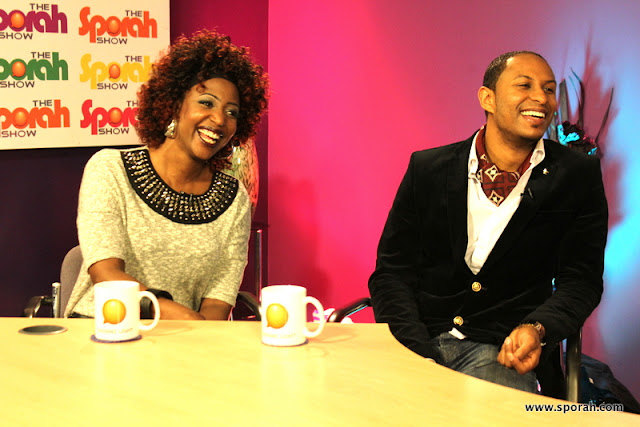 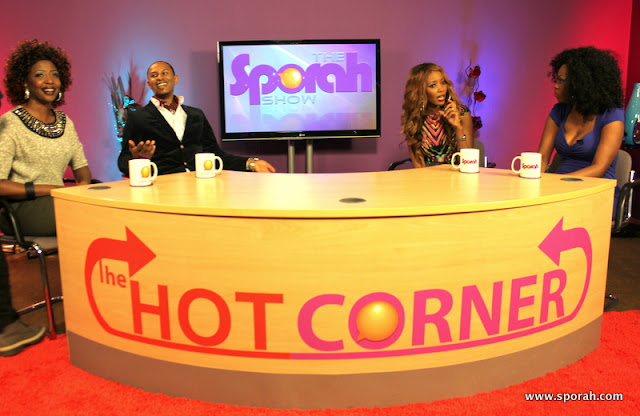 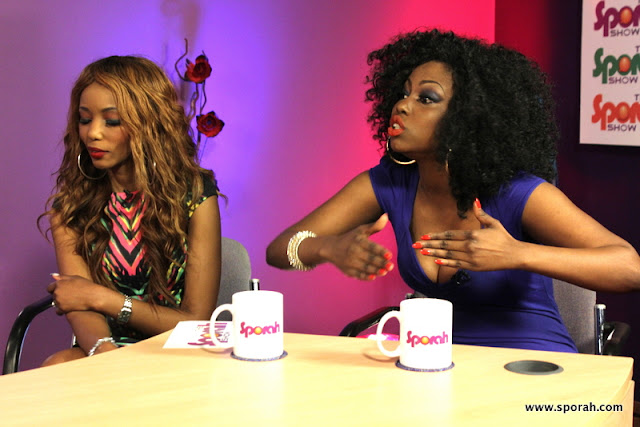 Things women do that push men away. 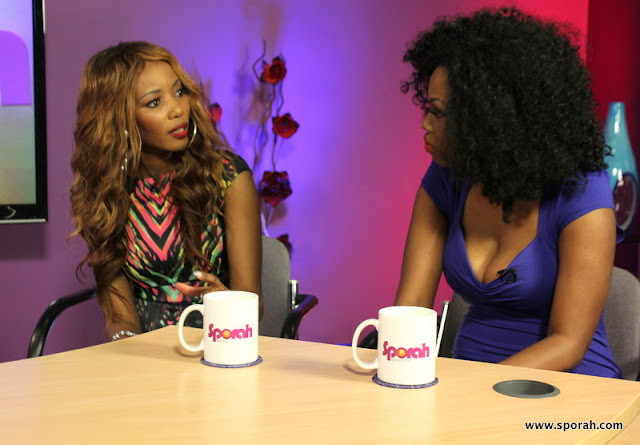 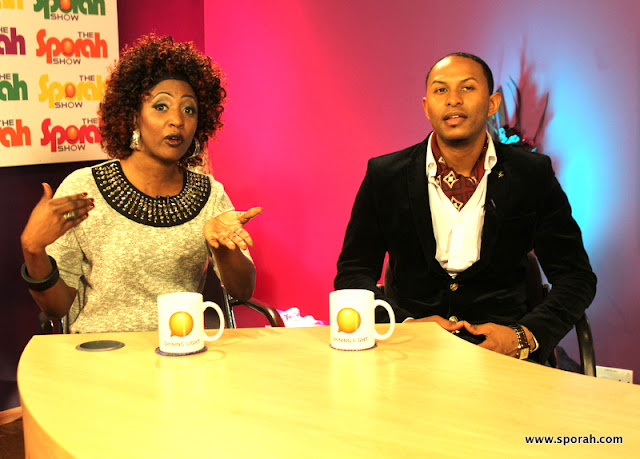 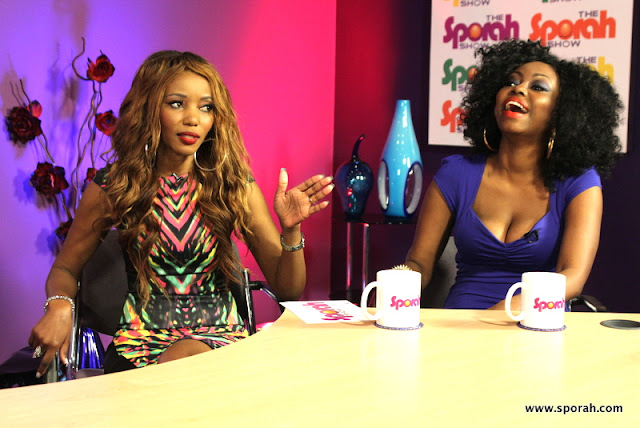 Haahhhh ! Eva its all about personalist here leave women to wear what they want when they want. 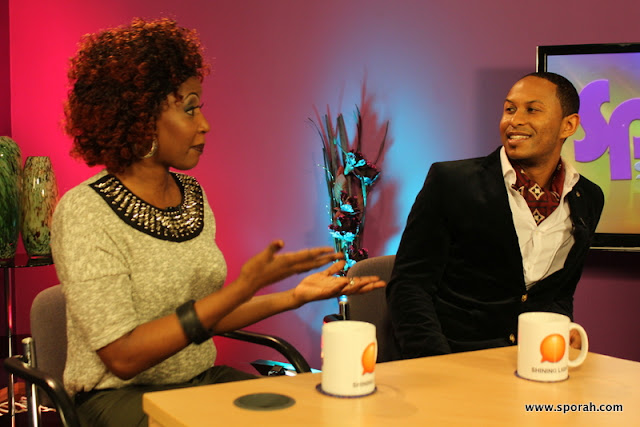 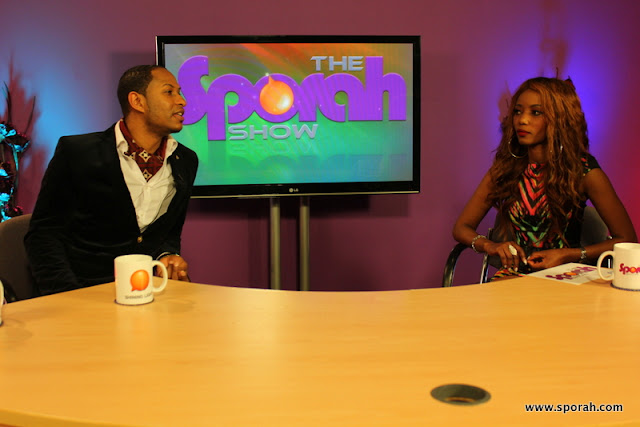 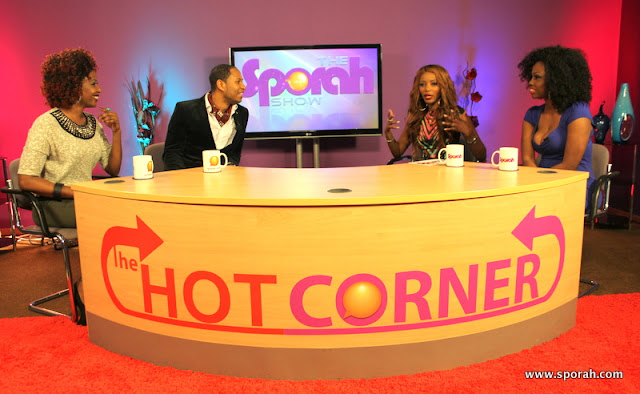 Thank you so much guys. 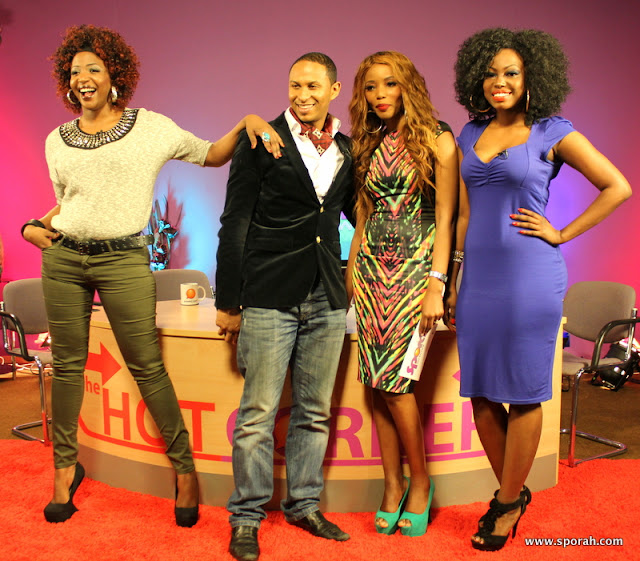 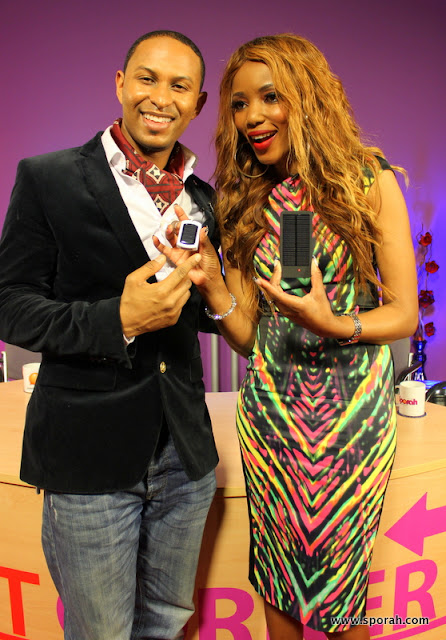 AND THEN LIVE PERFORMANCE FROM ESSENCE B 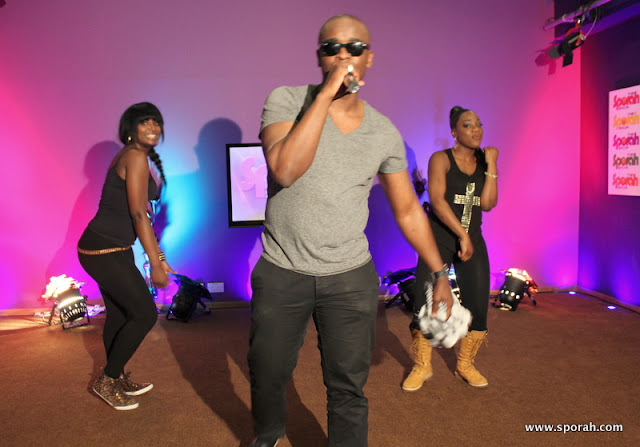 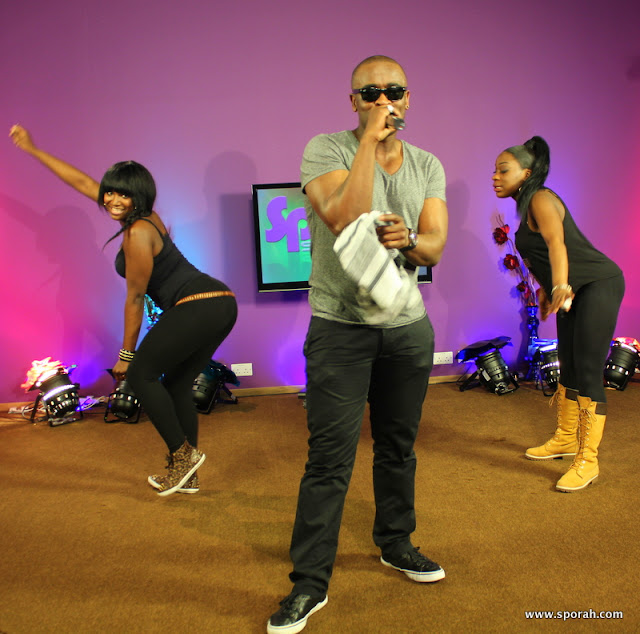 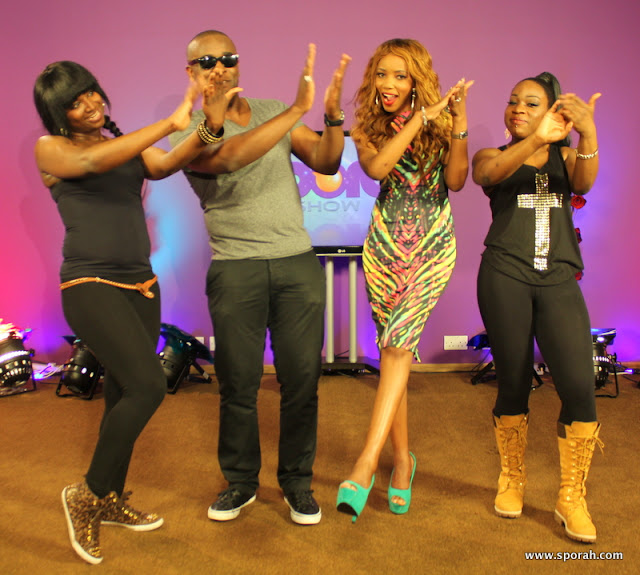 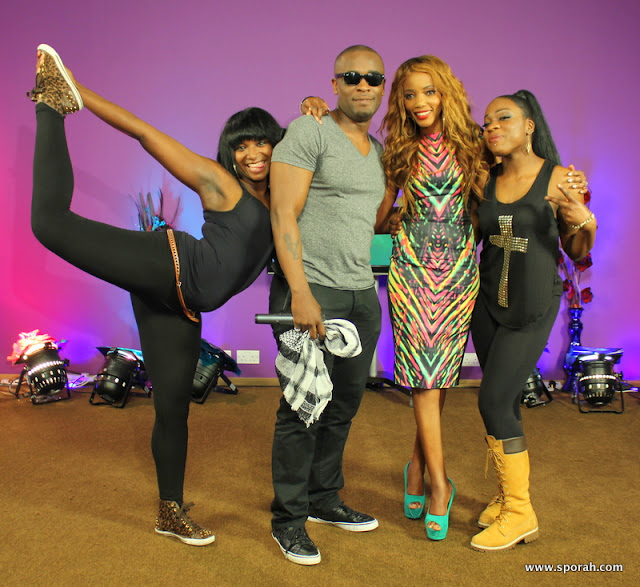 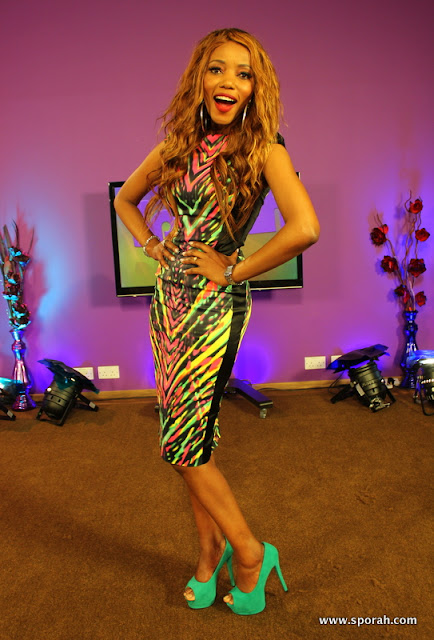 What a day! Thank you so much guys.