INSIDE THE LIVES OF ALBINOS IN TANZANIA

The Tanzania albino campaigner, Josephat Torner told us about his child hood in Tanzania, people used to run away from him and call him GHOST, his step mother wanted to poison him, he never had friends or good education because of his condition and had to leave it all after his mother's death because she was his only best friend. Such a heart breaking story with more sympathy than pity to see the side effect of the lack of education and knowledge in the African community. 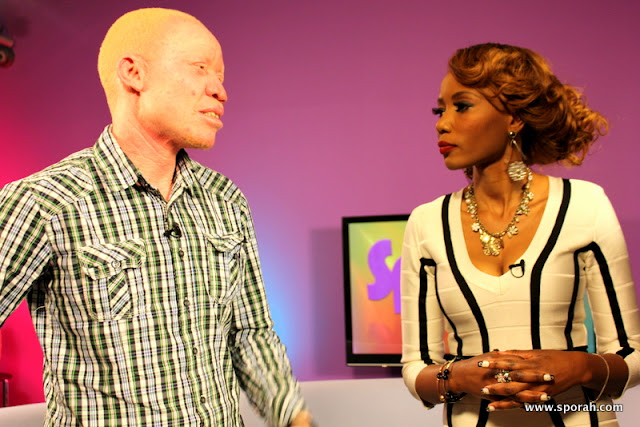 We talked about albino witchcraft murders and the backdrop of an escalation in brutal murders of people with albinism in east africa (Tanzania).
Josephat has dedicated his life to campaigning against the discrimination of his people, confronting communities who may be hiding the murderers. 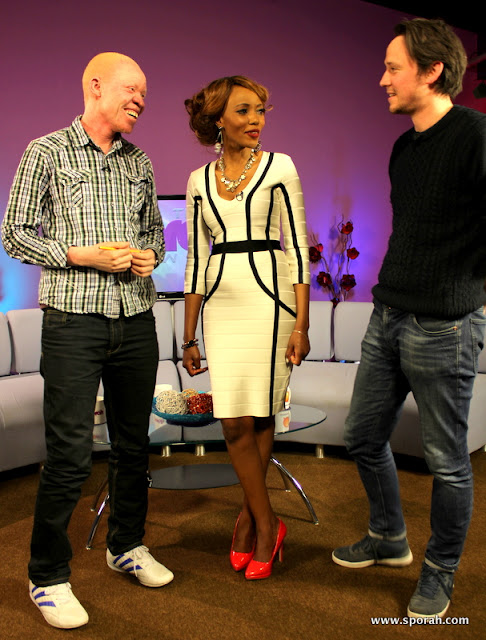 Also we had the privilege to have Harry Freeland's (on the right ) who is British documentary examines the plight of albinos suffering discrimination and persecution in Tanzania. 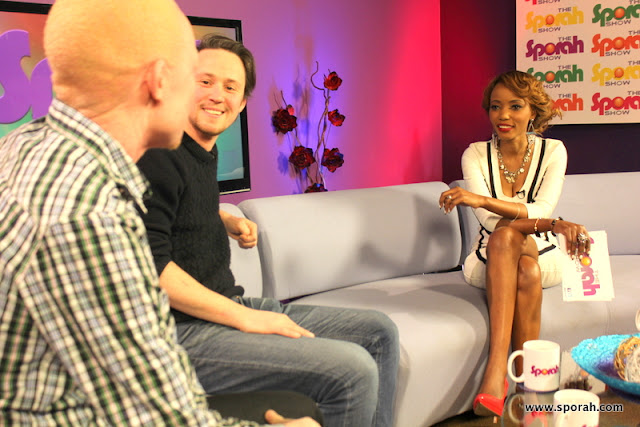 Sporah on set with Josephat Torner and Harry Freeland who is a Director/Producer of  “In the Shadow of the Sun" a film reveals the story of Albino killings in Tanzania. The  film reveals a story of deep-rooted superstition, suffering and incredible strength. 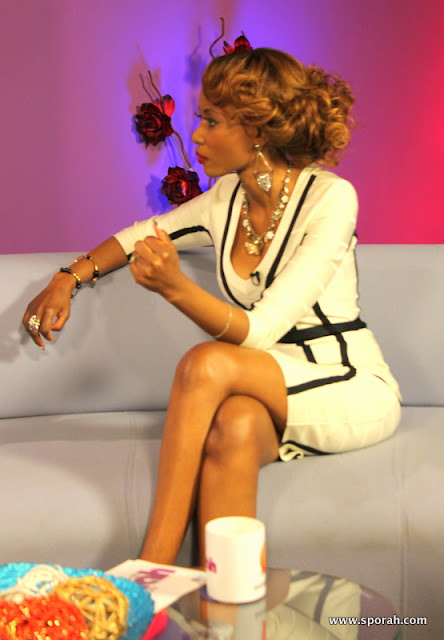 DO YOU HAVE YOUR OWN TOUCHING AND INSPIRING STORY TO TELL?
LOVE STORY, VIOLENCE, SEXUAL ABUSE, OR ANY DISASTER STORIES?
HAVE YOU EVER GIVE UP ON YOUR DREAMS AND REGRET IT? OR PURSUE YOUR DREAMS AND IT SUCCEEDED?
WE WANT TO HEAR YOUR STORIES AND INSPIRE MORE MUCH PEOPLE WITH YOUR STORIES! YOUR STORY MIGHT HELP ANOTHER PERSON IN OVERCOMING CHALLENGES.
TEL: 02075360382.
MOB: 07932911205
EMAIL: sporahtvshow@gmail.coM
Posted by Sporah TV