THE SPORAH SHOW AND UNIQUE SILVER DANCERS ON THE STREETS OF LONDON! (Twerking: A Distortion Of Black Culture?) 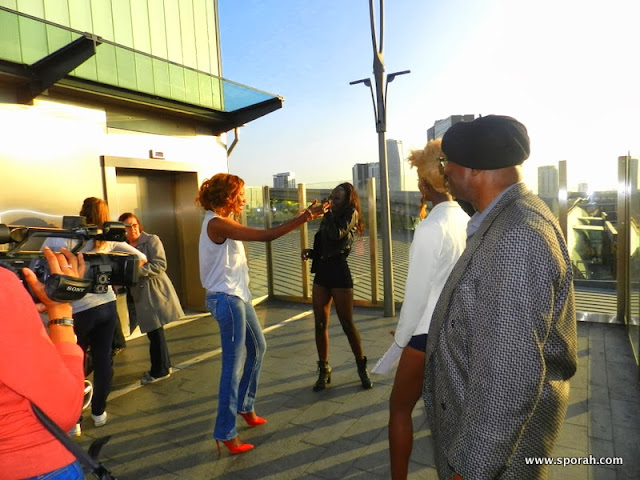 Okay, so this week Team Sporah went to Stratford City, to find out more about the New Craze Dance in Town "TWERKING".
The antics of Miley Cyrus have not only exhibited the meltdown of another Disney childhood star, but drawn attention to the influence of black culture on mainstream.

The Deep South dance craze has taken the world by storm and even found its way into Oxford English Dictionary, but is it giving our community a bad rep?
Lets see what people in the city of London will have to say about it. 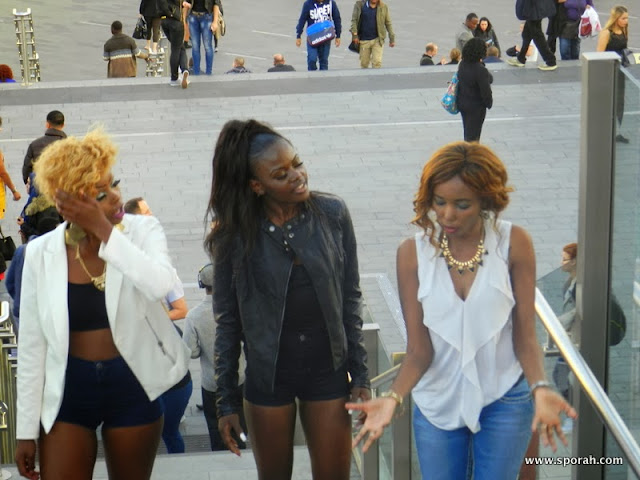 Sporah Tries To Explain To The First Passing By Crowd About The Dance Craze Twerk. 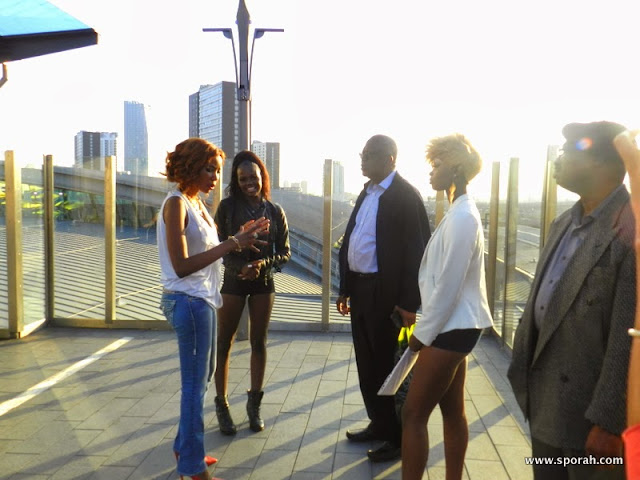 Is Twerking a distortion of Black culture..? 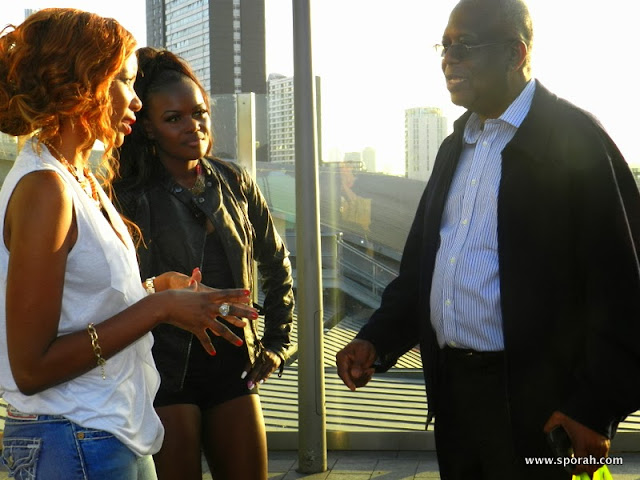 The answers were to laugh about  cause  Mr X says it originally comes from Africa  and it is a traditional dance from IVORY COAST  MAPOUKA dance..  he has no problem with it  infact  he says  he loves it. 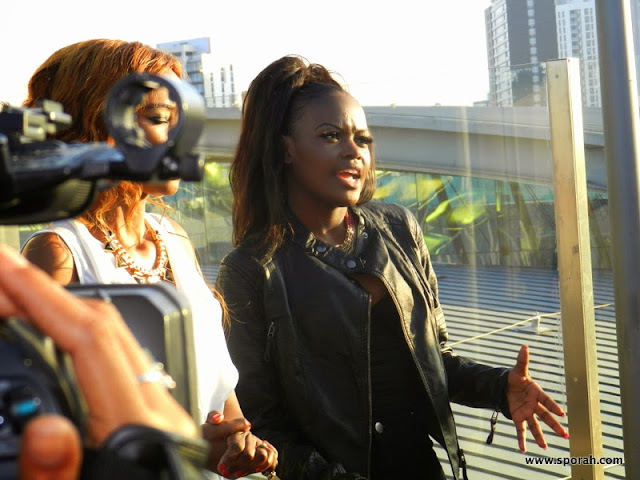 Unique Siliver Dancer "Sherrie"asks him to show us how Twerk was them old days and now? 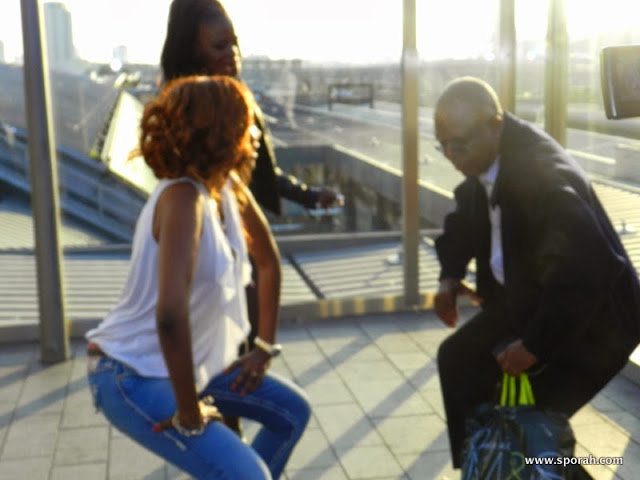 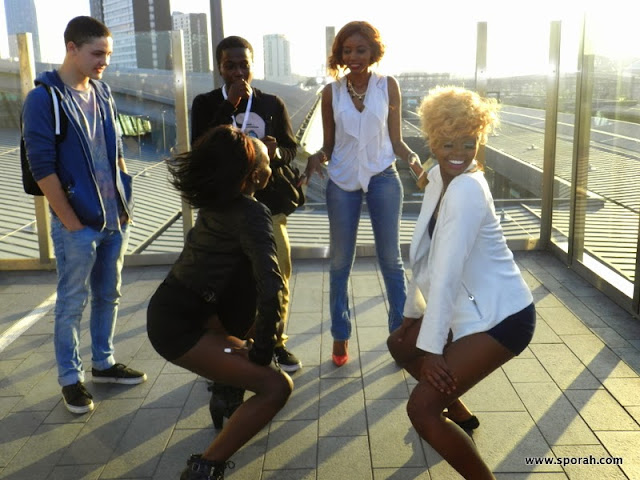 Unique Silvers Dancers also decided to show us The Twerking of 21st Century.

Then The Craze Begins On The Street...! 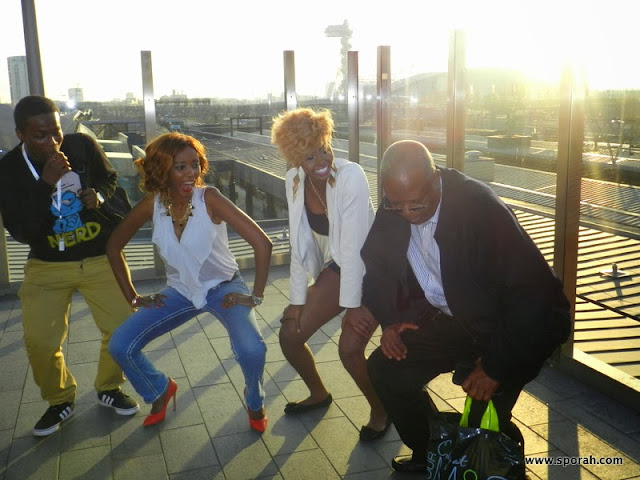 All went well as people passing by enjoying it too. 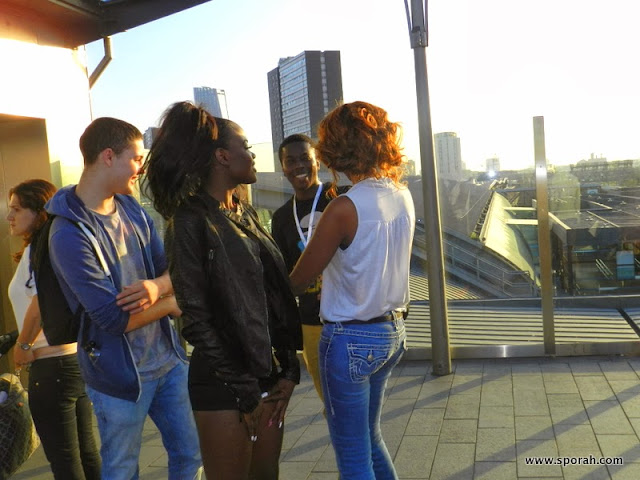 Thank you so much for your views..! 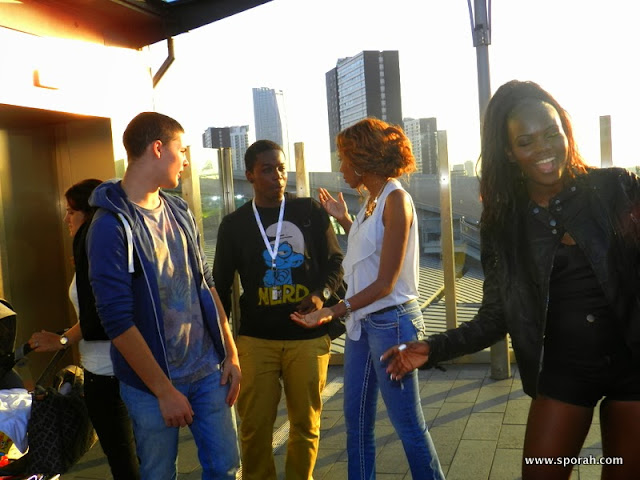 It was a good day,  we had soo much fun. 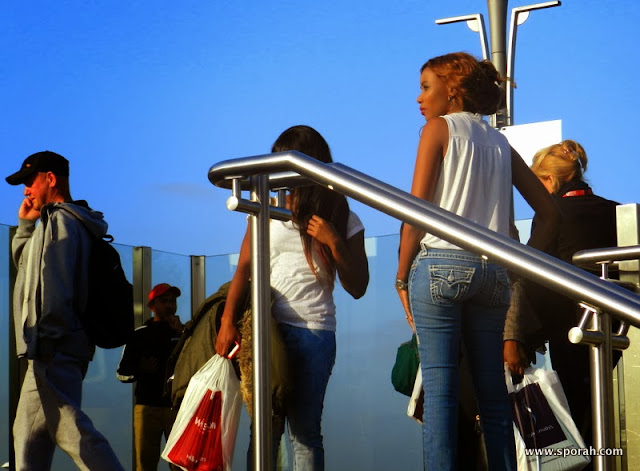 THE SKIES ARE BLUE  WHAT A LOVELY DAY  and the views we got are sky rocketing... 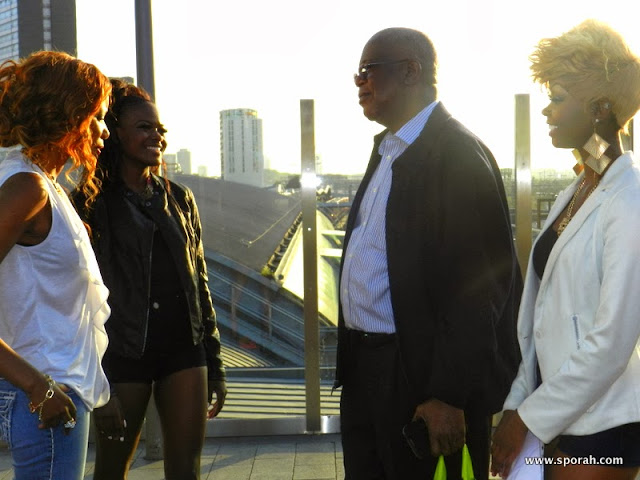 MR X thank you so much and your view has helped us to understand.. this dance .. we will leave that to the viewers at home to think about.....

SEE YOU ONCE AGAIN  STRATFORD CITY..! 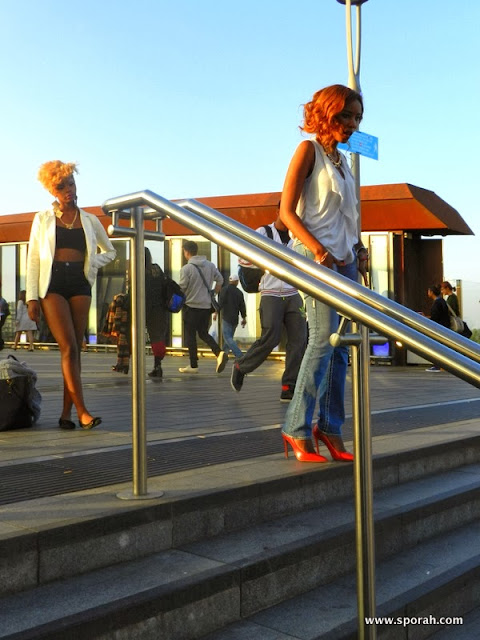 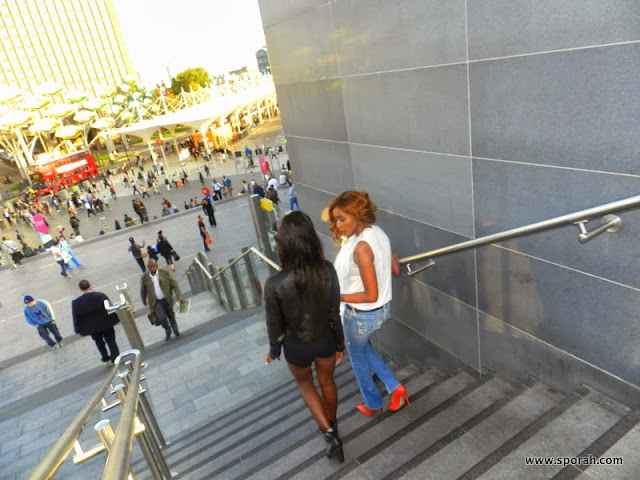 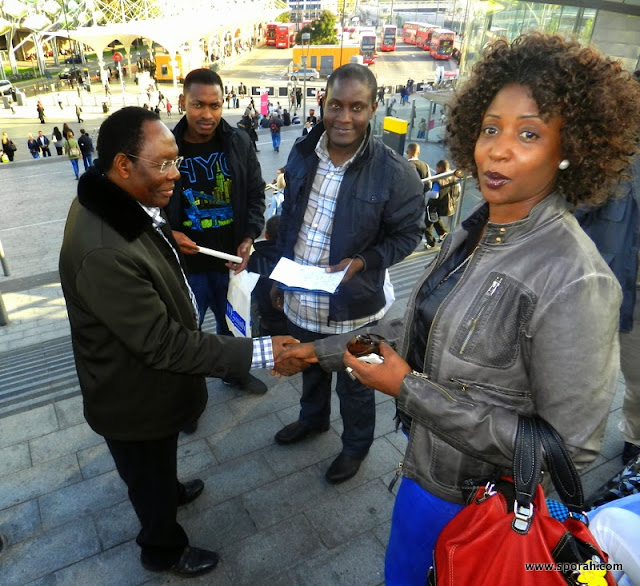 What a small world..!!
While on the street filming this week we caught up with Mr John.S.Kantende  the CEO and Founder of THE EBONIES GROUP (UG). The group is in London for a show at The Royal Regency Hall. Manor park. E12,6th on Saturday 28th/9/2013.