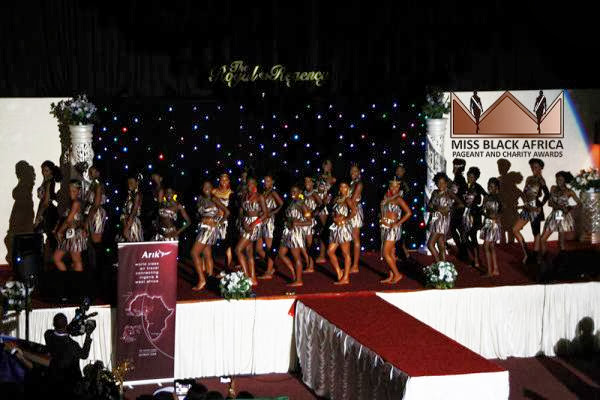 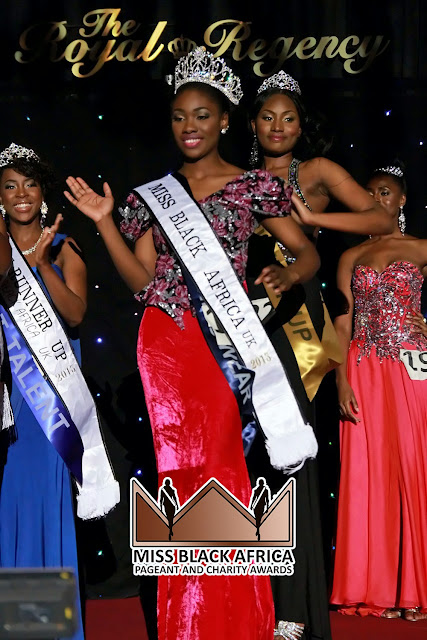 On the 5th of October 2013, Precious Okeke was crowned the new Miss Black Africa UK 2013. The Grand Finale took place at the Royal Regency Hall London. The 21 year old Nigerian model stated that her mandate is to work towards eradicating child labour and poverty. She was crowned by her predecessor, Samaia Tchapesseka from Angola. The first and second runners up were Alexina Phiri and Sonia Ike respectively.
Posted by Sporah TV