TO ALL EAST AFRICAN'S.... AN ‘URGENT’ APPEAL TO SAVE 24 YEAR OLD KEVIN’S LIFE! FROM KENYA. 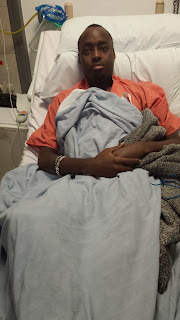 AN ‘URGENT’ APPEAL TO SAVE 24 YEAR OLD KEVIN’S LIFE! FROM KENYA.
I Had a Chance To Meet Kelvin's Mother Yesterday On The Sporah Show And I must Say IT IS VERY VERY ‘URGENT’
Kelvin need a bone marrow transplant from an un-related ‘healthy' donor to beat the disease... MUST BE FROM EAST AFRICA.

Kevin's family are deeply concerned the East African Community will not support a campaign by Kevin Kararwa to sign up new potential donors.
Historically very few East Africans have signed up to become potential donors; they either don't know, are fearful or have been misinformed about how simple it is to donate bone marrow cells.
PLEASE PLEASE PLEASE EAST AFRICAN'S COME OUT AND LET' US SAVE KELVIN'S LIFE.

READ MORE ABOUT KELVIN ON www.aclt.org 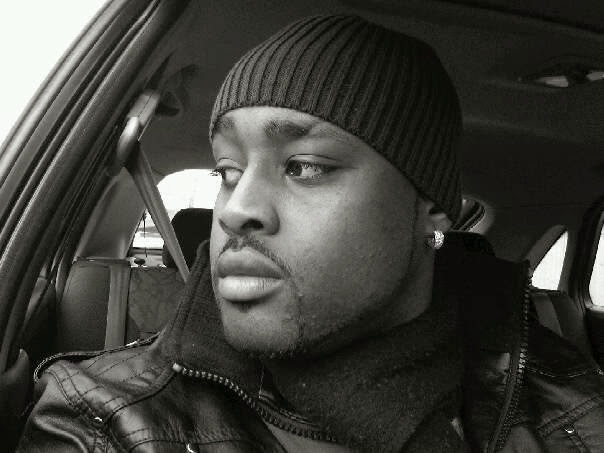 
In March 2012 Kevin started having a cold and flu like symptoms that was not healing. It lingered for 3 weeks. At the time Kevin was a student at the University of Portsmouth studying a 4 year degree in Business Systems and also working part time at Carphone Warehouse in Portsmouth.
Kevin's mother Veronica Kararwa was deeply concerned that every time they spoke on the phone she noticed that a cold and flu was still there. She questioned him about it and kept asking if he had seen a doctor. Kevin promised he would see a doctor and at the end of the second week he told her he had seen a doctor and been prescribed antibiotics. Veronica thought that was it, however, by the following week she still noticed his cold and flu when they spoke on the phone. Veronica asked him how come he still had the cold after taking antibiotics but he reassured his mother that it was getting better.
As a mother and a nurse Veronica was very worried and so she advised and urged him to go and get a blood test. Kevin listened and went to see a doctor and requested a blood test.
The 20th April was Veronica's birthday and they agreed Kevin would be coming to London for his mother's birthday. This happened to be the day he decided to go for the blood test. He had his blood test in the morning before travelling to London in the afternoon. On the train on his way to London Kevin received a call the Queen Alexandra Hospital in Portsmouth and was advised to immediately go back there as soon as possible. He was informed that they suspected leukaemia in his blood.
Kevin's mother, Veronica was at home cooking and excited for her birthday as well as looking forward to seeing Kevin when she received his call, he sounded very distressed and was unable to inform his mother of this alarming news. He handed the phone to his girlfriend who was with him, both were deeply distressed
Kevin and his partner immediately returned back to Queen Alexandra Hospital and Veronica, her friend and her other son Ian followed them to the hospital from London where the diagnosis was confirmed and a plan of treatment was put in place. All of their worlds changed from that day....
Kevin was diagnosed with Acute Myeloid Leukaemia (AML), an aggressive life-threatening blood cancer
Since then Kevin underwent his first course of intensive chemotherapy but he did not go into remission, so he had to undergo a second but much more intensive course of chemotherapy. He was in Queen Alexandra Hospital for 4 weeks before being transferred to Kings College Hospital in South London to be near to family and friends. He went into remission following the 2nd bout of chemotherapy course of treatments and was discharged from Hospital at the beginning of August 2012 with a plan to go back for a cord blood transplant. 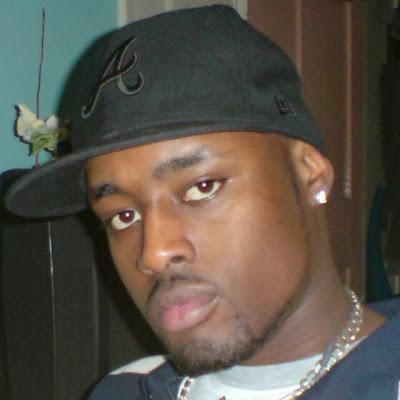 Kevin recovered very well, was attending outpatient appointments twice a week and optimistic of the prospects of having a cord blood transplant. He was transfused with 2 cord blood donations in October 2012 and everything seemed to be going ok for the first 11 days, on the 12th day he collapsed and things went downhill from there on.
Kevin experienced a very bad case of Graft V's Host Disease (GVHD) which left him critically ill and fighting for his life. The family prayed and the community prayed for him and after a long stay in hospital the doctors thought the hospital environment was not doing him any good so he was discharged at the end of April 2013 with a plan to attend out patients appointments 3 times a week. At home Kevin needed a lot of support. Kevin slowly recovered with the help of family and friends. All seemd to be going well.
In the first week of September 2013 Kevin participated in a sailing exercise that had been organised by a coordinator for young people with leukaemia. When Kevin came back he had developed a bad case of cold/flu. It was treated when he went for his regular appointment at KCL. However, like before this cold/flu lingered and Veronica started to worry about it but kevin would insist it was getting better. Kevin went for his once a month routine appointment and blood tests at KCL in October 2013, revealed the leukaemia had come back.
This was devastating news for Kevin, his mother Veronica and his family and friends. He has since received 2 further courses of highly intensive chemotherapy and the doctors have said he needs a bone marrow transplant from an un-related ‘healthy' donor to beat the disease. There are currently no matching donors on the world bone marrow registries.
The only option the doctors have at present is to conduct a half-match donor transplant from his brother Ian or his mother. This process will only have a 10% chance of success
The odds of finding a Black donor match are around 1 in 100,000 - that's like finding 1 person out of a packed-out Wembley stadium.
Kevin's parents are from Kenya, East Africa; a genetically matched donor of similar ethnicity offers him the best chance of finding a donor.
Kevin's family are deeply concerned the East African Community will not support a campaign by Kevin Kararwa to sign up new potential donors. Historically very few East Africans have signed up to become potential donors; they either don't know, are fearful or have been misinformed about how simple it is to donate bone marrow cells. However, Kevin believes that his community will support kevin's appeal to find life saving donors.

ALTERNATIVELY, IF YOU WISH TO REGISTER AS A POTENTIAL BONE MARROW BUT CAN'T ATTEND THE ABOVE DONOR DRIVE PLEASE VISIT OUR OFFICE IN CENTRAL CROYDON

CLICK HERE to see how you can register and be a potential bone marrow donor. Thank You
CLICK HERE to make a financial donation to Team Kevin Fundraising