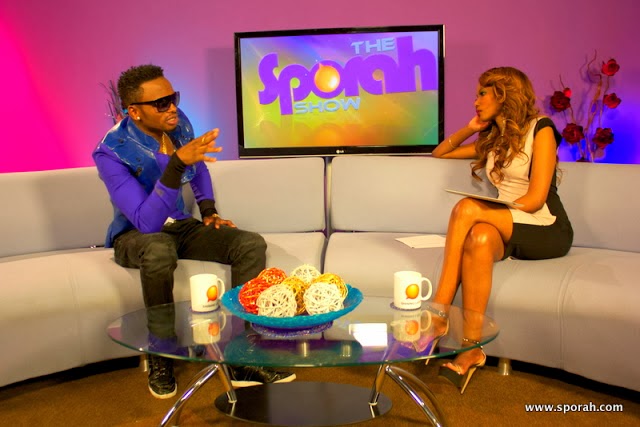 Nasibu Abdul Jumaa Famously known as  ‘Diamond Platnumz’ a Tanzania recording artist, dancer, and actor.
Born in Tanzania he taught himself to sing and dance at a very young age.
He holds 8 kili awards and was once referred by a veteran Tanzanian musician Maalim Gurumo as the best bongo fleva artist of the decade.
Diamond was selected by the Tanzania ruling party (CCM) in 2010 to accompany President, Hon. JM Kikwete in his campaigns.
In addition to his solo commercial success, Diamond has been featured on several hits such as "MY NUMBER ONE", a duet with singer Davido from Nigeria, The songs have peaked at number one chart in African countries respectively.
Due to his dance routines, Diamond has been compared to R and B artists Usher, Michael Jackson Chris brown and has cited them as a large influence on his music. 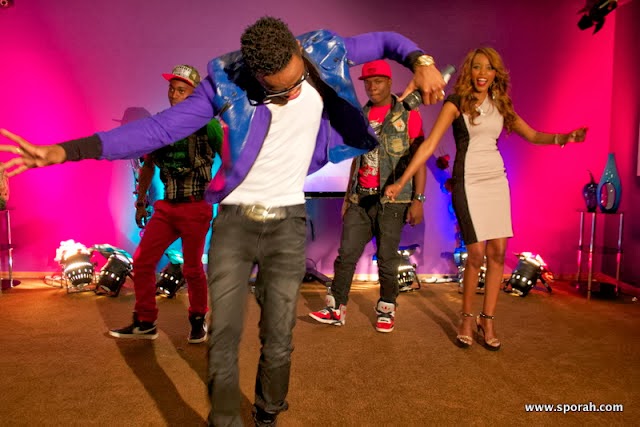 Diamond on stage at The Sporah Show' Studios.
In the wake of the achievement, Diamond boldly tried his hand at acting,currently he is doing a movie with his famous actress Girl friend Wema Sepetu this is a never miss. This satisfying result consequently paved the young artist's way in the film industry, and so enabled him to take major roles in acting. 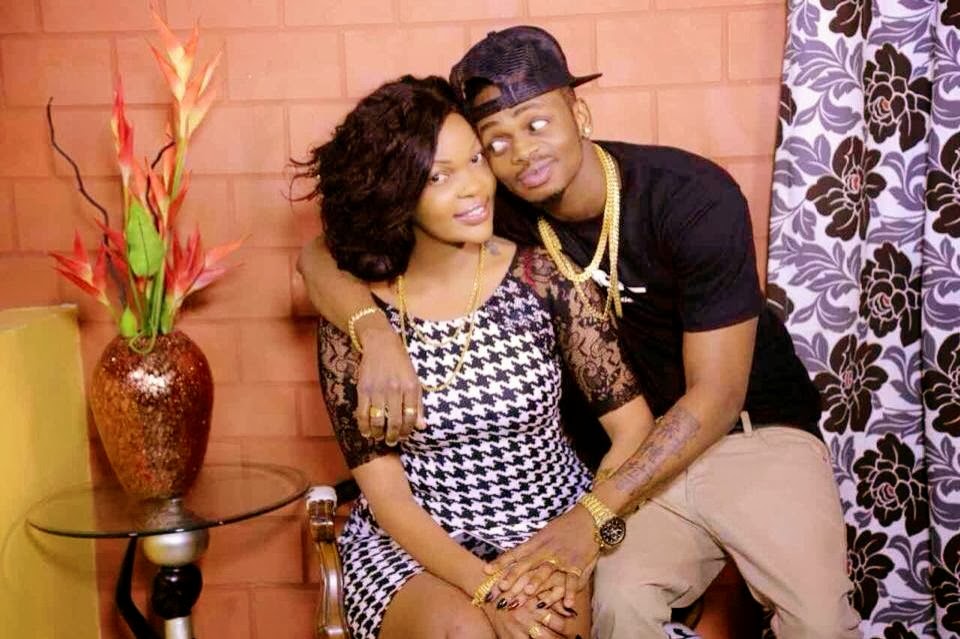 Diamond and his girl friend Wema Sepetu
In line with his acting career, his career in music continued to thrive holding 8 AWARDS makes him  continued to climb to the top. 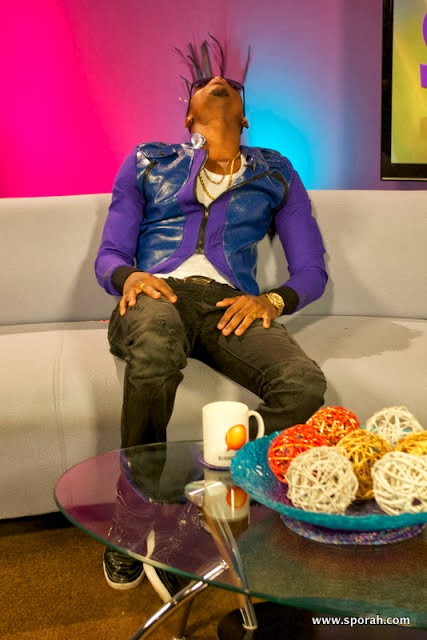 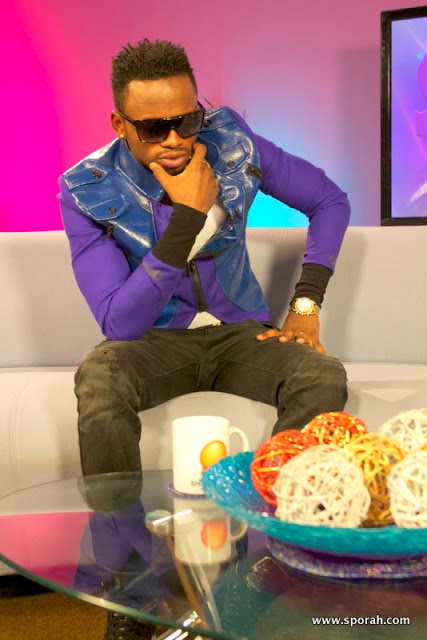 Diamond on set at The Sporah' Show studios.
Diamond really has come with a loud thud into the Bongo flava music scene. Being extremely busy going around Africa and across the globe to hold some shows, he has become one of the year's sensational acts in Africa music industry with his genuine style and creativity. 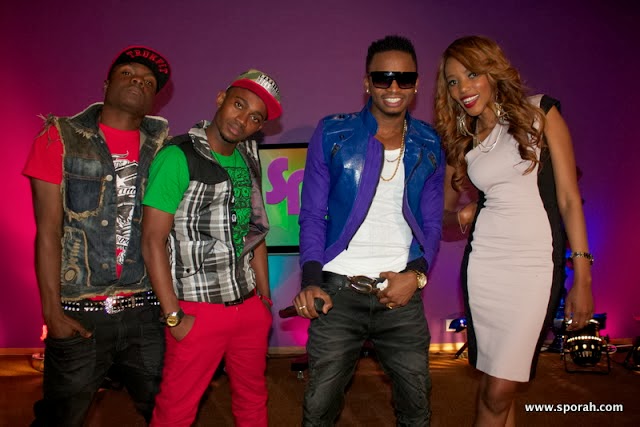 Diamond and his Crew "Wasafi Classic Baby"
Life of the rich and famous I guess. Tanzanian R and B singer Diamond is probably one of the most sought after Bongo flavor emcees which also makes him one of the highest paid.
Despite the distraction in his love life scandals, he kept his focus on music . He is now arguably East Africa's finest, and at this point, we can comfortably say he's one of the richest celebrities in East Africa. 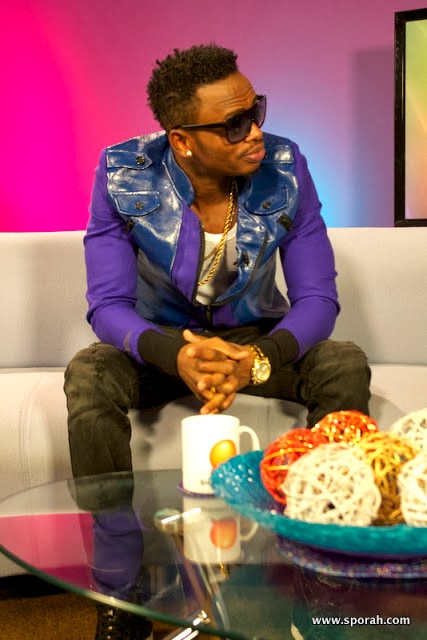 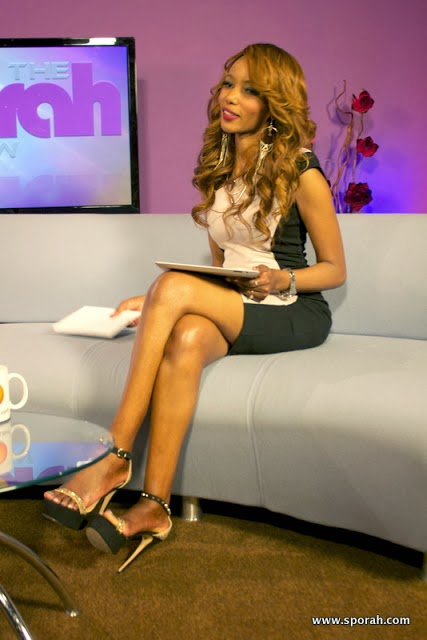 I had a real LOL good time with Diamond and his Crew! It Needed A Part 2!