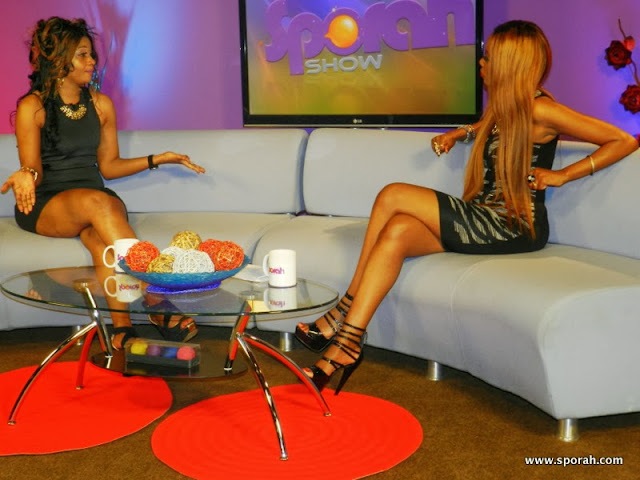 Shilole well known as Shishi Babie (a.k.a) Kiuno (waist) is a singer, actress, a mother of two and a business woman.

She started her career as an actress but said music has always been her dream.
Shilole is known for her outrageous music, controversial figure and acting in Tanzania.
She isn't one to shy away from headline grabbing photos... but when it comes to her live performances,  She surely knows how to spark controversy. 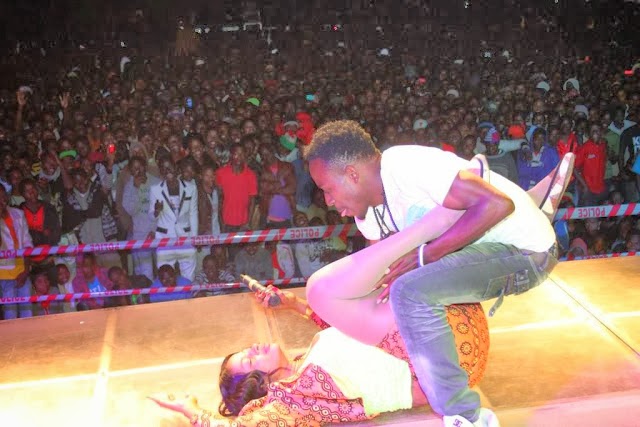 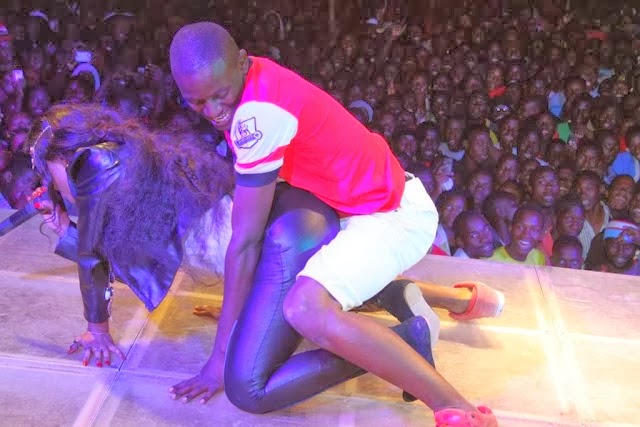 She gets wowed by fans, or even curious bystanders,  You only need to check her Instagram to see ample photos of the singer Dancing shaking her booty in teeny Clothes , at various exotic locations, doing various very non-PC things, beyond all of that,
Shilole is known for her creative and often controversial dancing.

Behind that sleek hair and beautiful figure, Shilole is actually also a very savvy business woman and a social media powerhouse with alot of followers.
Out of her career Shilole is the happiest mother with two children.

Shilole is an orphan and had her first child at a tender young age through rape. She was forced to live with a man who raped her but later had to leave him and move back to her aunt due to  the man being continuously abusive. 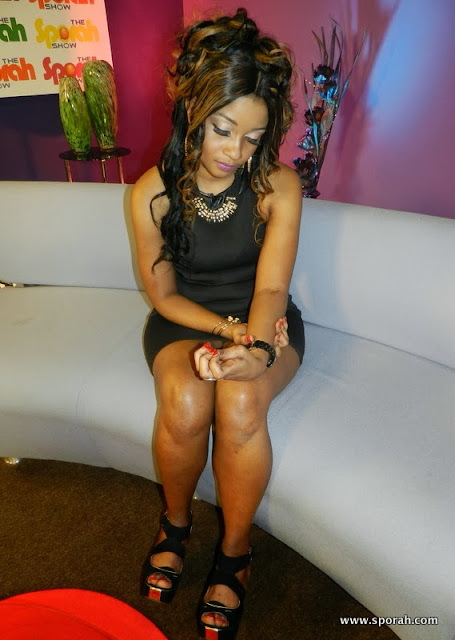 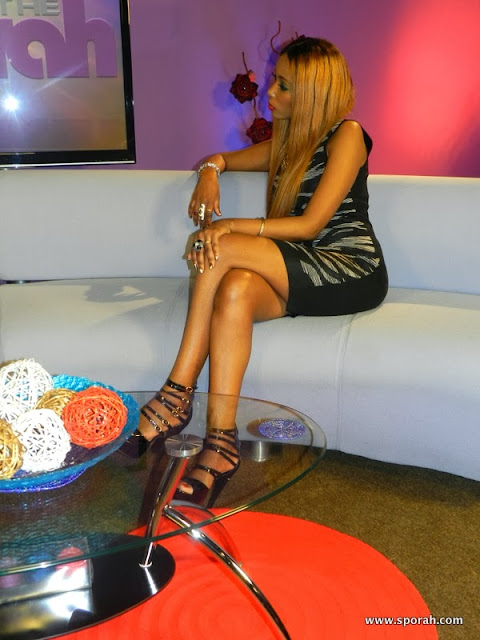 She told Sporah she has suffered greatly and bearing the child would certainly be a reminder of the horrible incident which motivate her to work harder and provide the best for her children.

Also she talked about women who conceive through rape and choose to keep their children often face stigma and disgrace in Tanzania which she went through for years this is why she refers herself as a "SuperWoman".
After she opened up about marriage, dating younger men and flirting with her fans on stage.

She also  talked about Tanzania film Industry not liking and supporting each other.
Told us about her relationship with so called X boyfriend "Barnaba" and also outlined her current relationship with a Tanzanian Super Star "Diamond Plutnumz."

Lastly  she talked about her fight with Tanzania's best Blogger and TV personality Sintah.

SHILOLE GETTING READY FOR THE SHOW 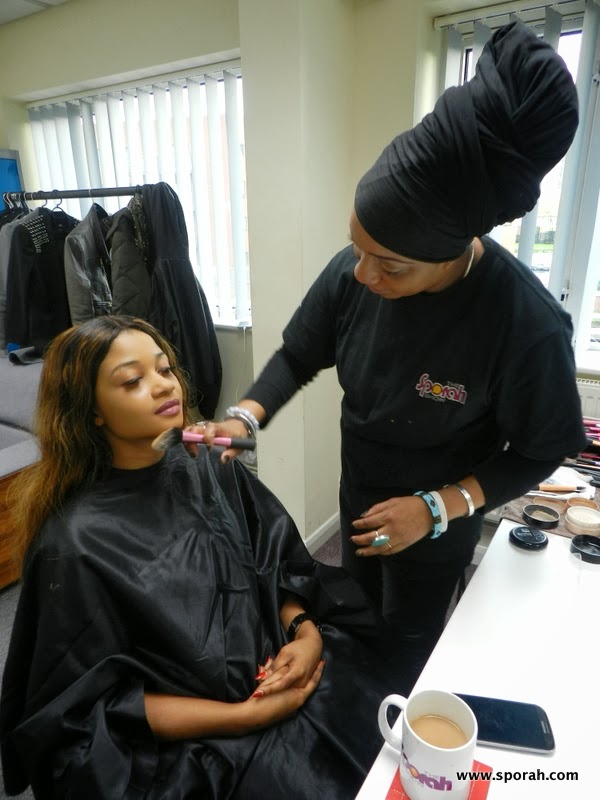 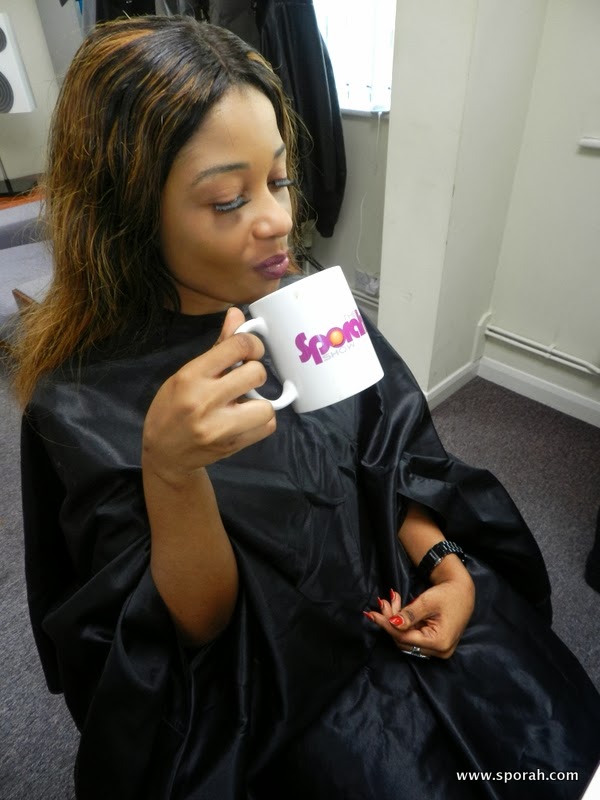 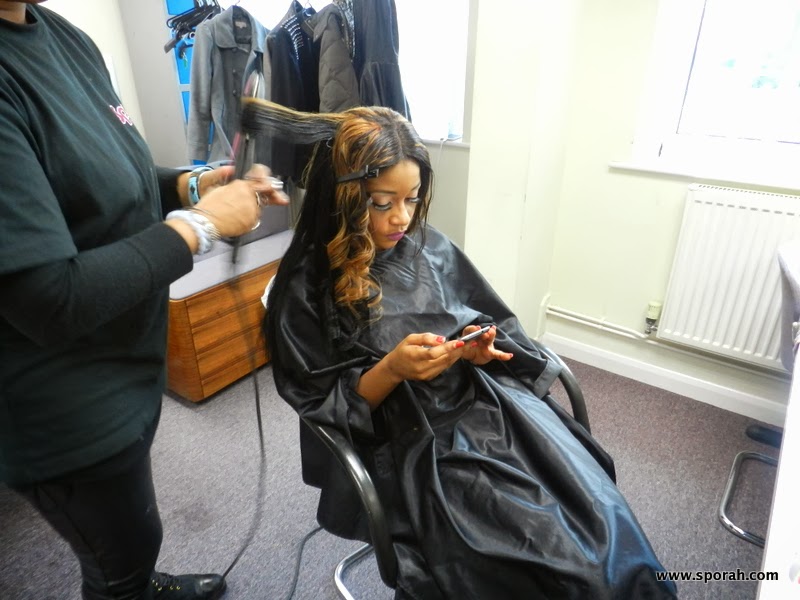 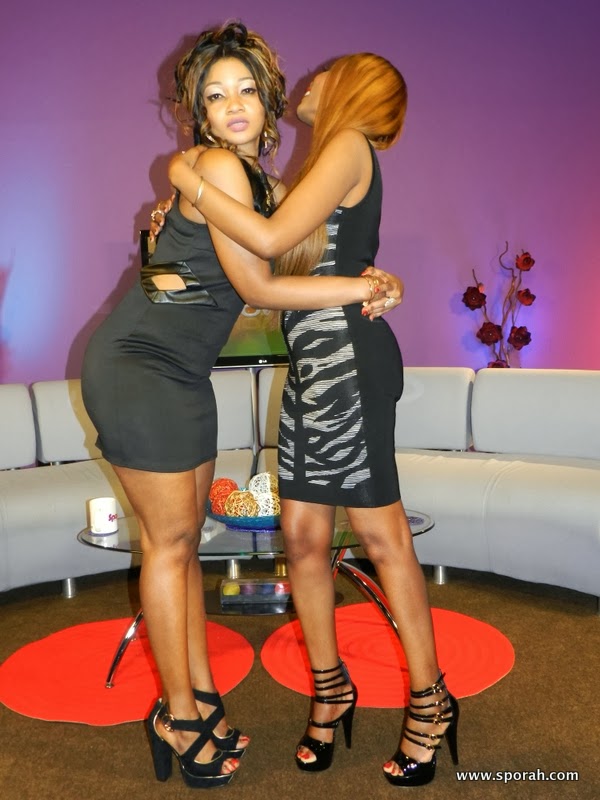 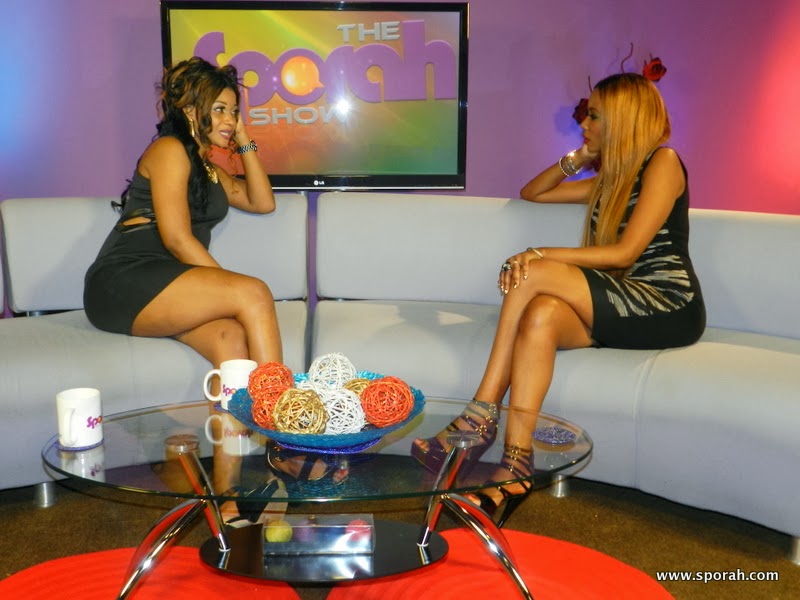 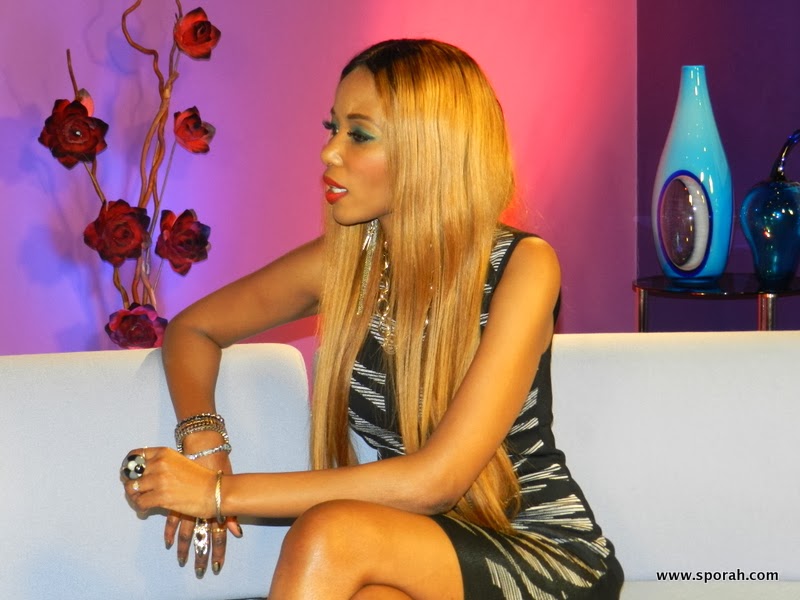 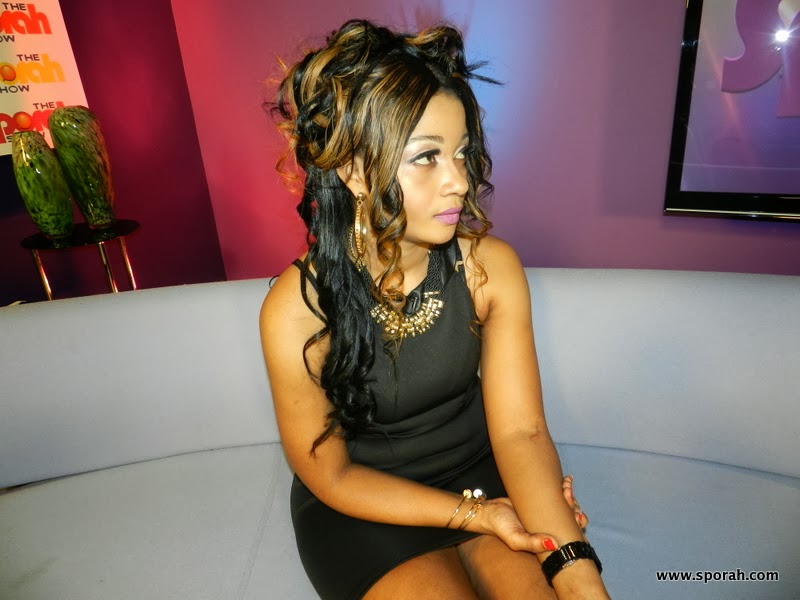 SHILOLE IS KNOWN FOR HER CREATIVE AND OFTEN CONTROVERSIAL DANCING. 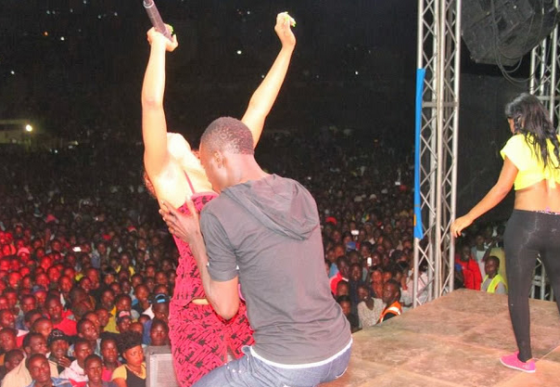 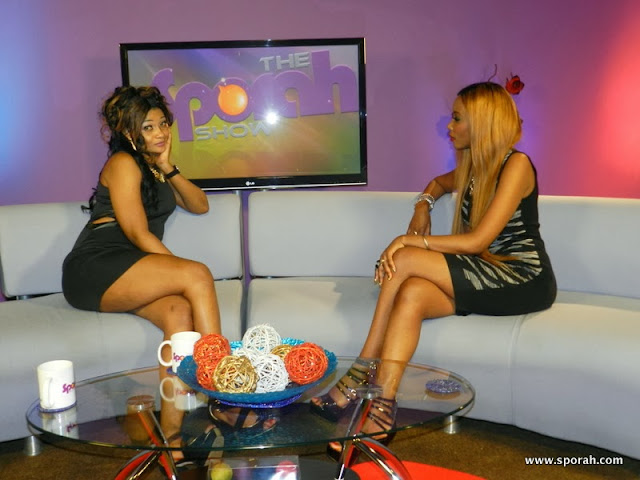 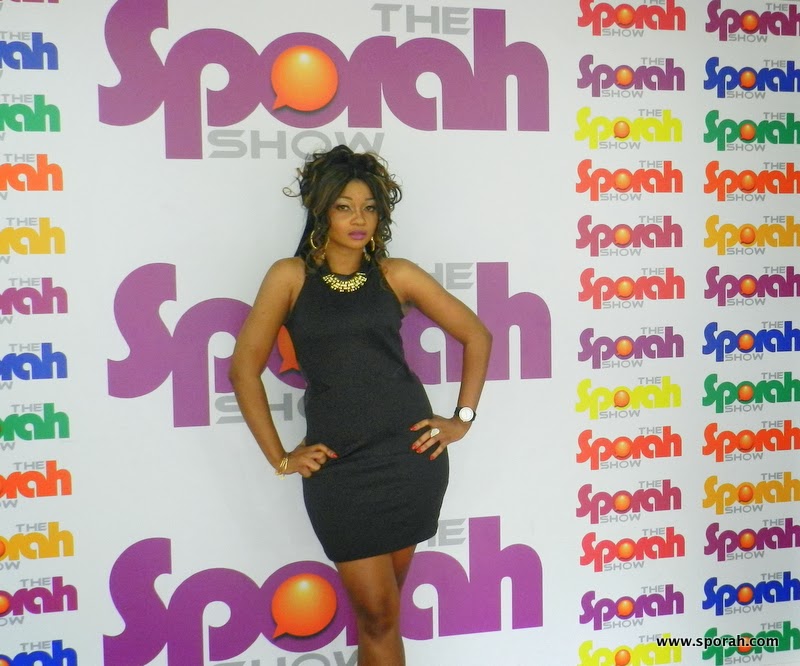