CHECK OUT WHO IS ON CLOUDSTV TONIGHT 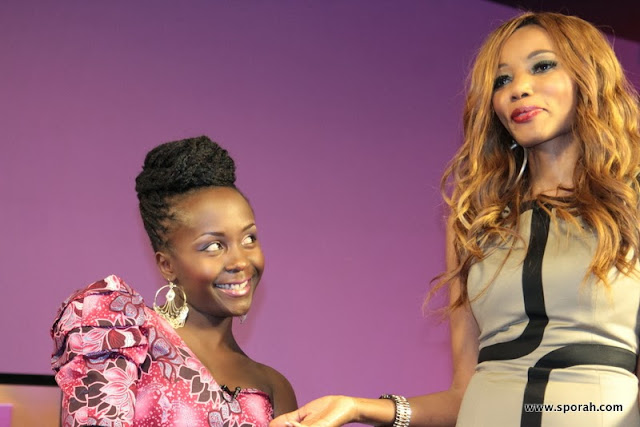 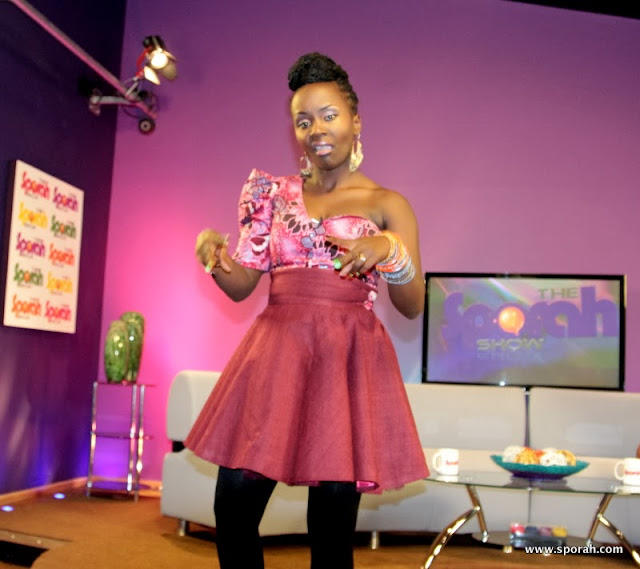 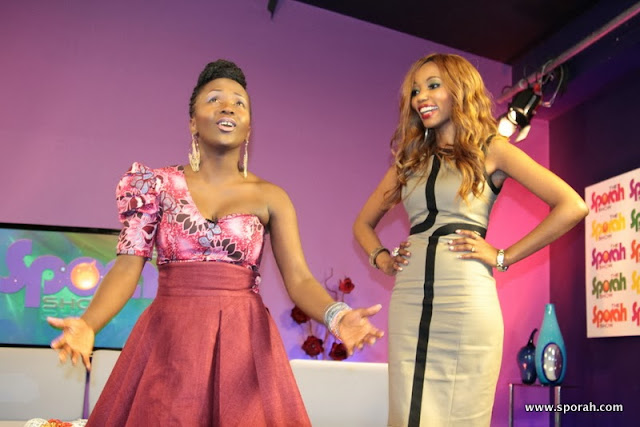 SPORAH can't hold it any longer i know i can see look at that  i told  you "mbwenu" that  you will laugh  .... 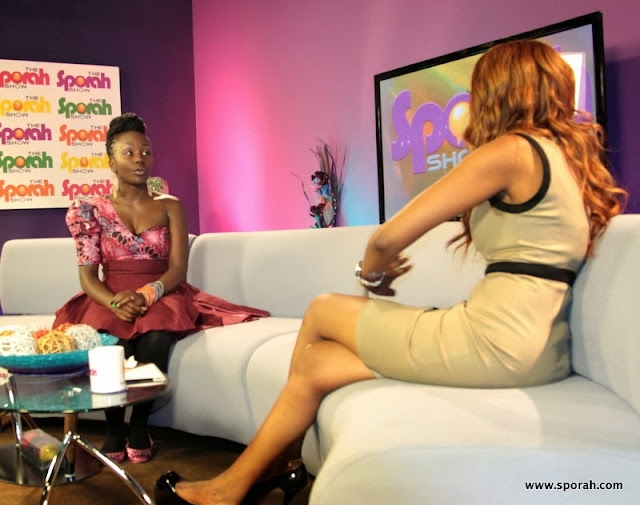 WELCOME ANNE  on THE SHOW... Let's catch up on what has been going with you and  Congrats  on BEST COMEDIAN Award from THE BEFFTA AWARDS 2013. 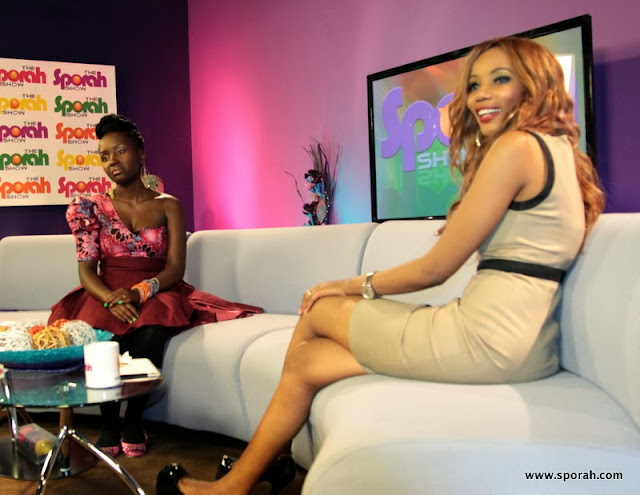 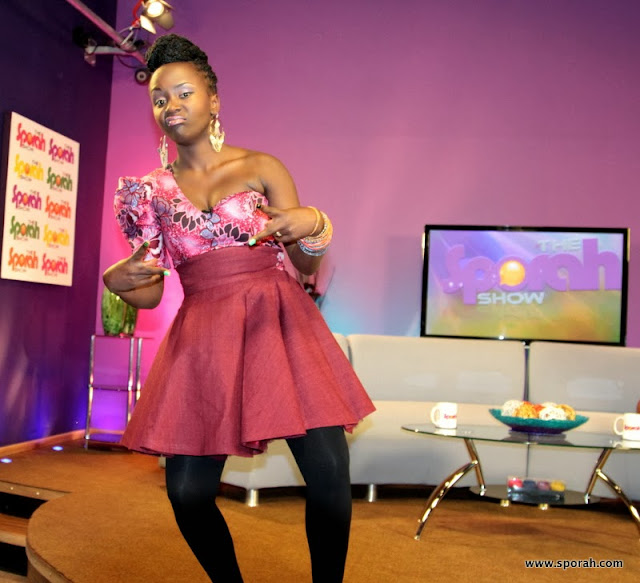 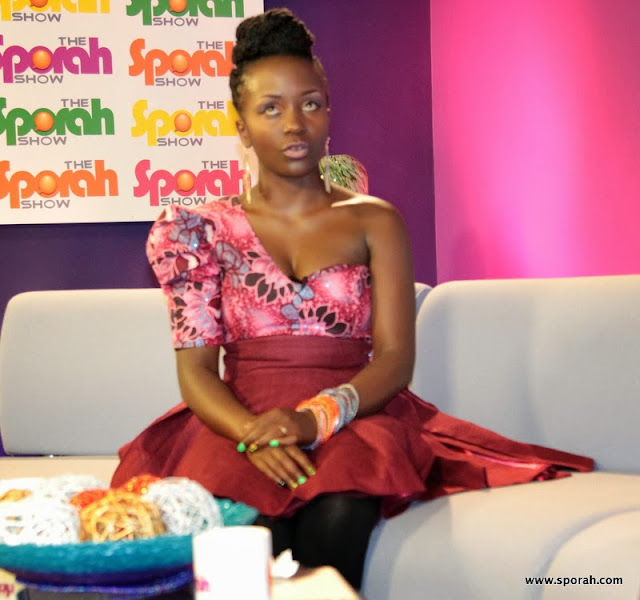 OH GOSH.! to be recognized internationally is a good feeling.. i did not expect to win it the line up was massive.. 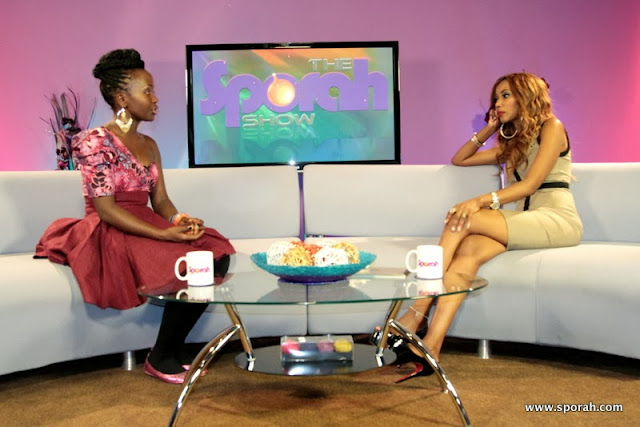 I heard NOW the East Africa's Queen of comedy is married? 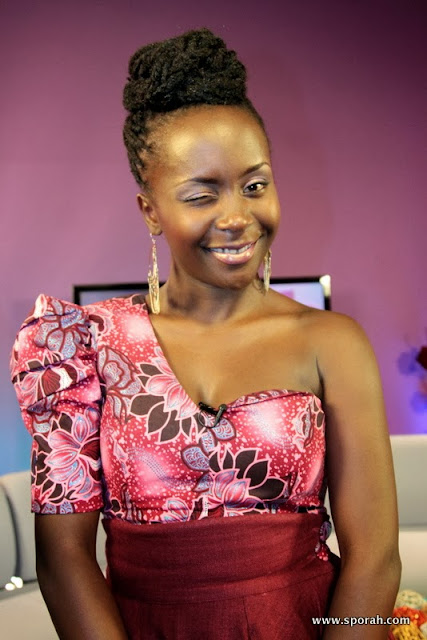 Oh yes yes, I had a beautiful Traditional wedding. 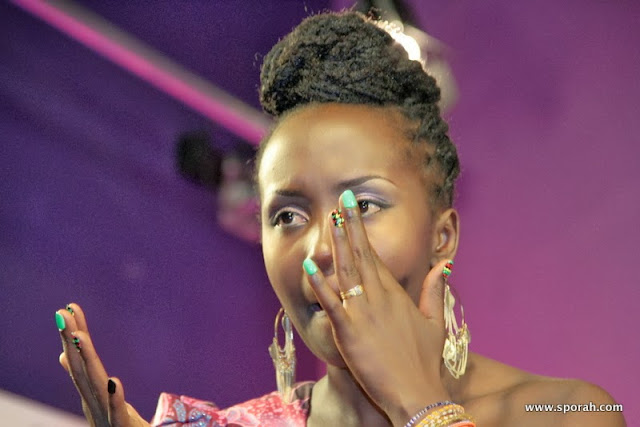 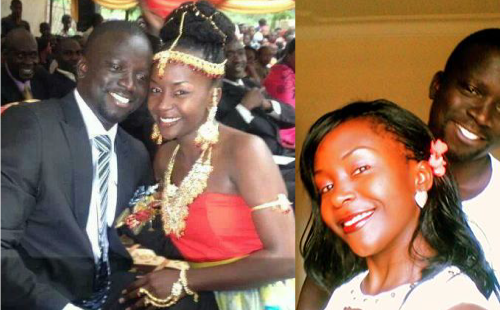 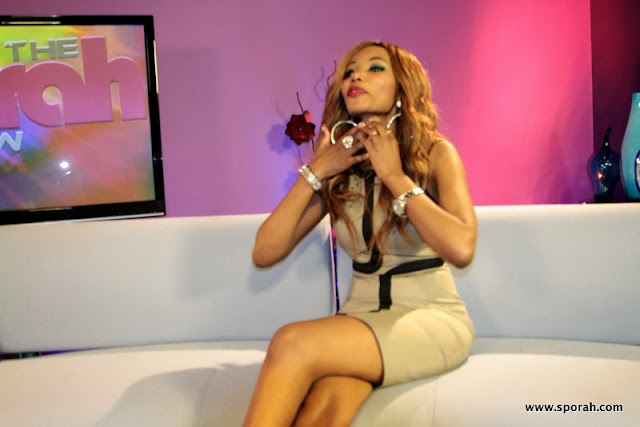 Awww... Please find out more about Kansiime Anne / Entertainer This Week on The Sporah Show

TIME FOR SOME PICTURES... 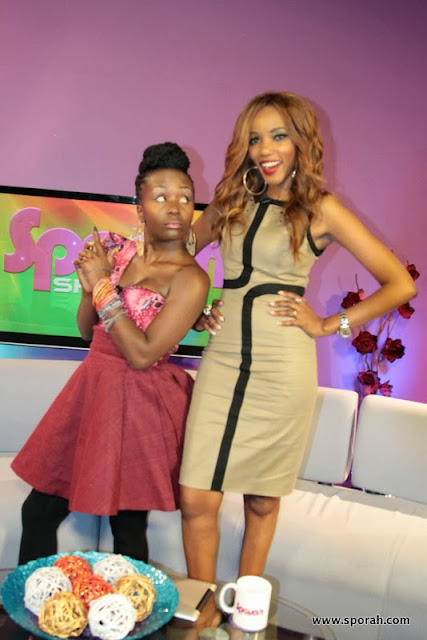 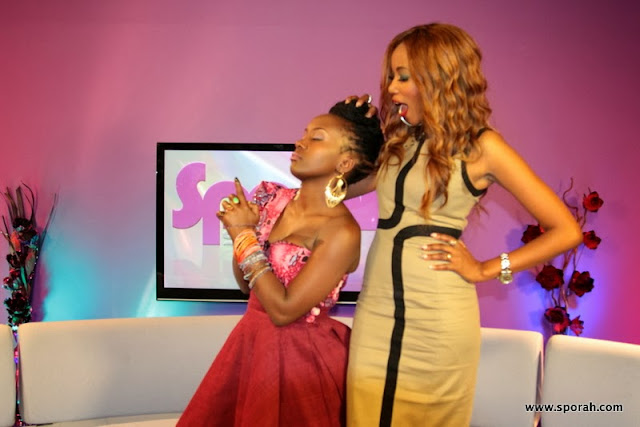 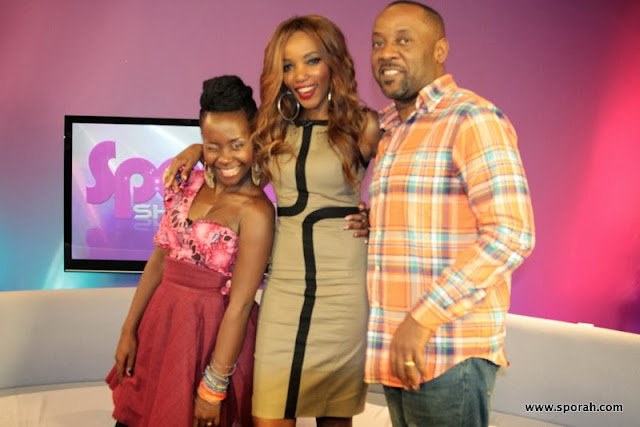 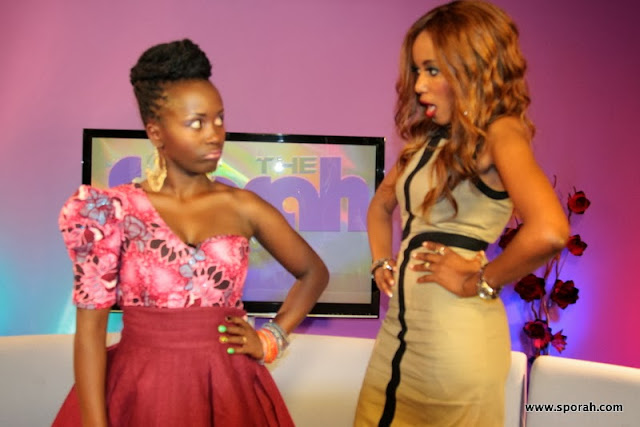 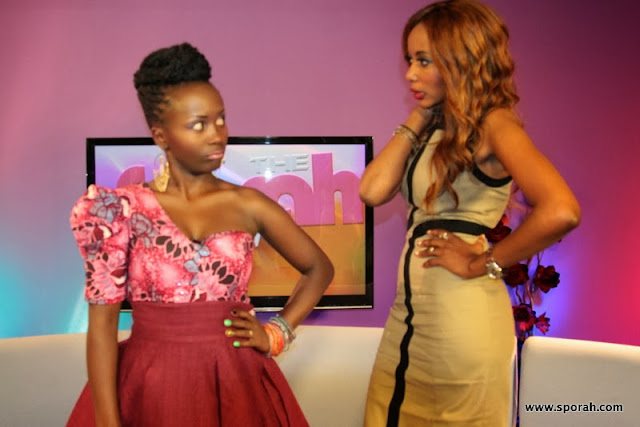 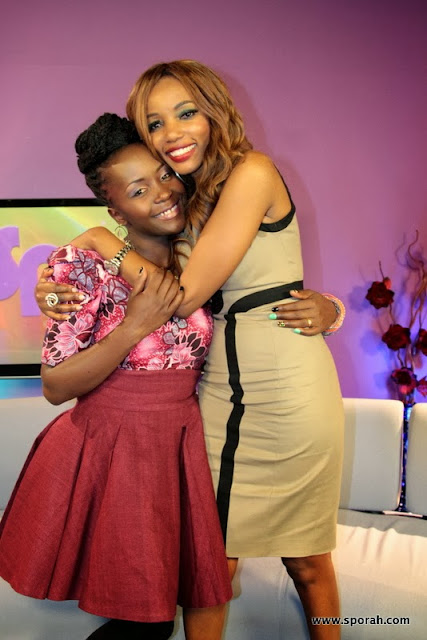 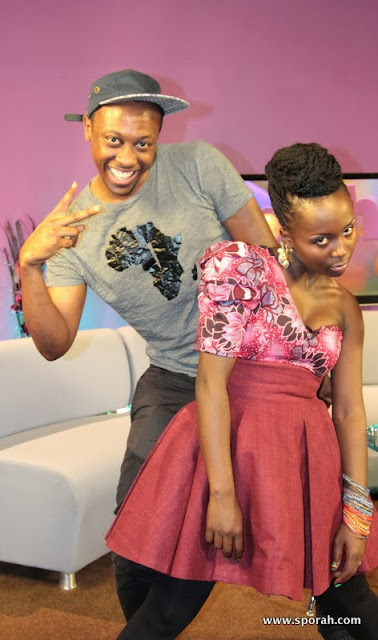 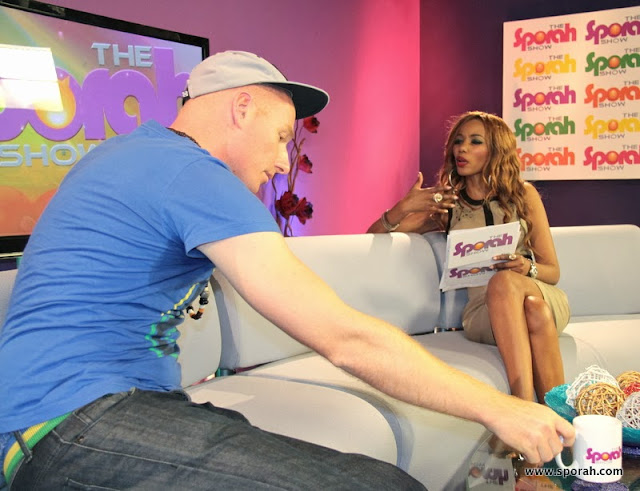 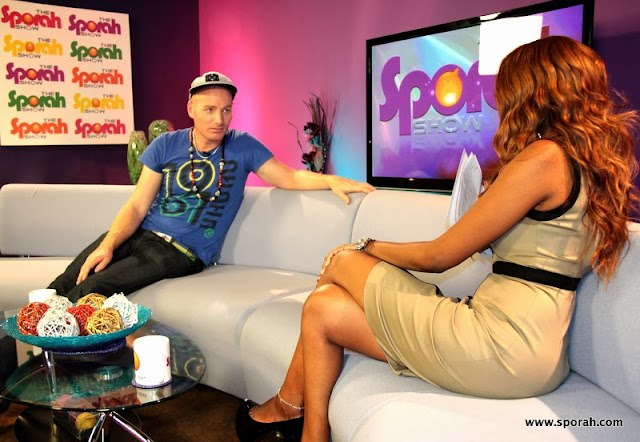 MZUNGU KICHAA is a  Danish born, based in Tanzania... he spent much of his childhood living in Africa and this is where he has transformed himself into Mzungu Kichaa which means something along the lines of "Crazy White Man". 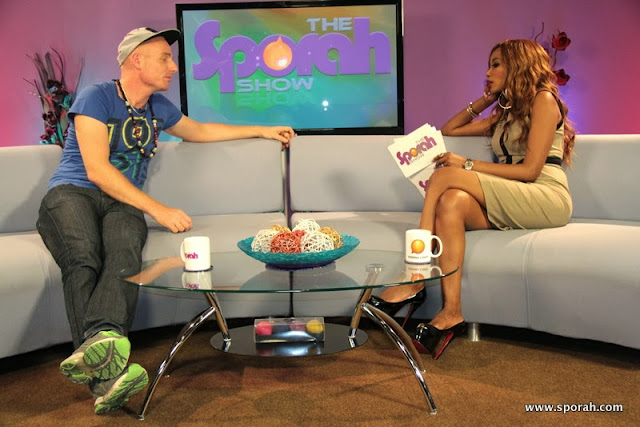 Mzungu Kichaa a.k.a. "Crazy White Man" plays the special urban style of music called Bongo Flava that mixes Reggae, Rap, Afro fusion and traditional Tanzanian music....you inspire many.
Kichaa became the judge in Bongo Star Search, the Tanzanian equivalent to X-Factor and has been selected by top German industry professionals to perform and showcase in Hamburg on the 14th of November and will be performing with his Tanzanian band .

Watch Mzungu Kichaa Unplugged Tour In London 2013
What a show! 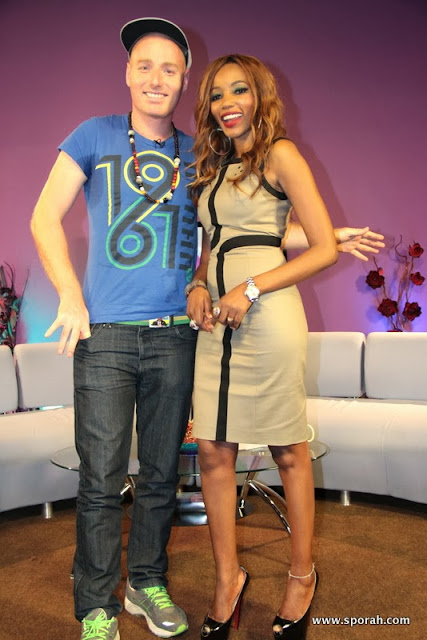 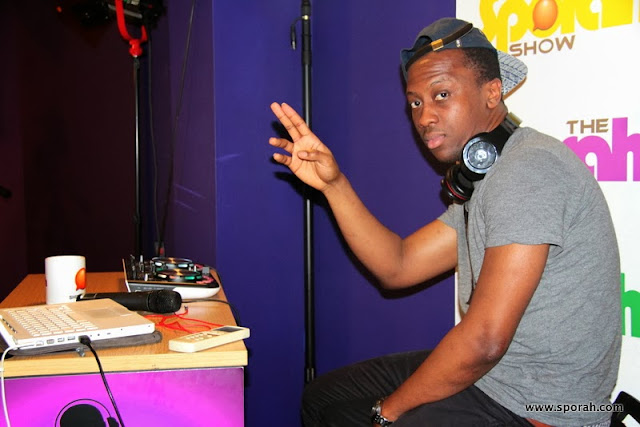 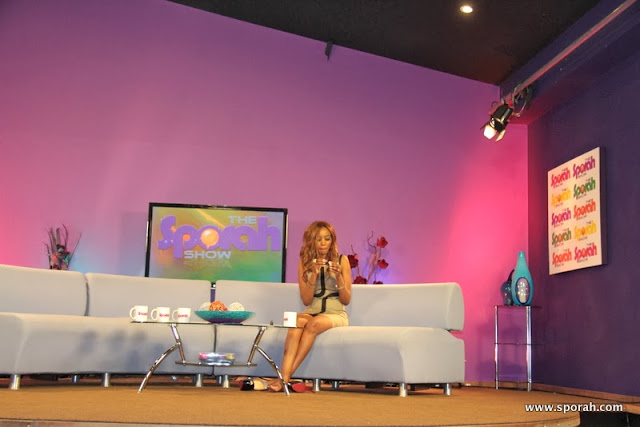 What a day!
Thank you so much guys.
LOVE YOU ALLXX

DONT MISS THIS TONIGHT AT 9:00PM ON CLOUDSTV