JANUARY MAKAMBA TALKING TO US EXCLUSIVELY. 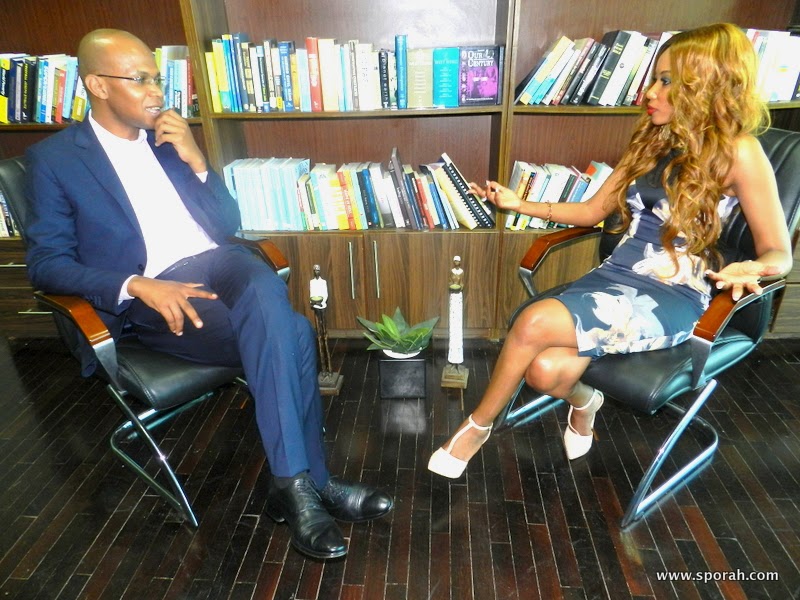 This week, Sporah meets Tanzania ‎Deputy Minister - Communication, Science and Technology at The Government of The United Republic of Tanzania and a Member of Parliament (Bumbuli Constituency - CCM) Government Mr. January Makamba. 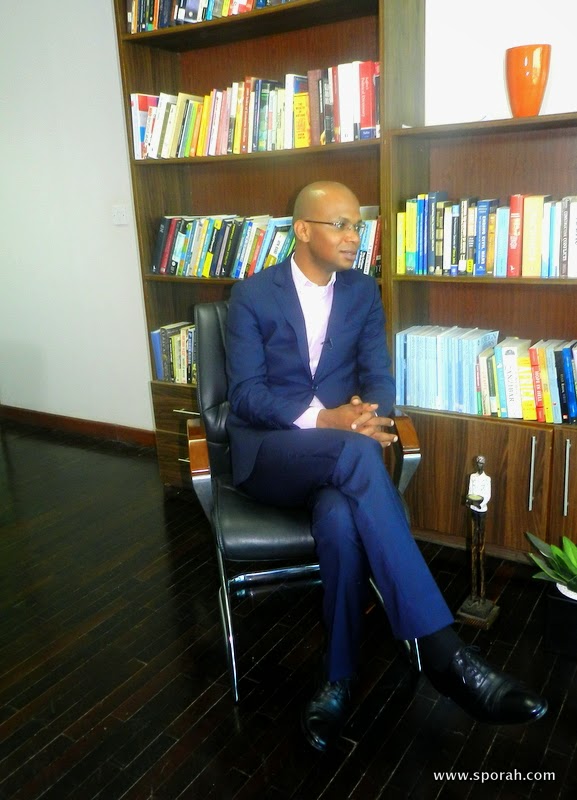 Young people can make a change in government, and January Makamba proved it by getting elected as a Senior Aide to the President while still in his twenties. He took us through his childhood, his family life and his political life. 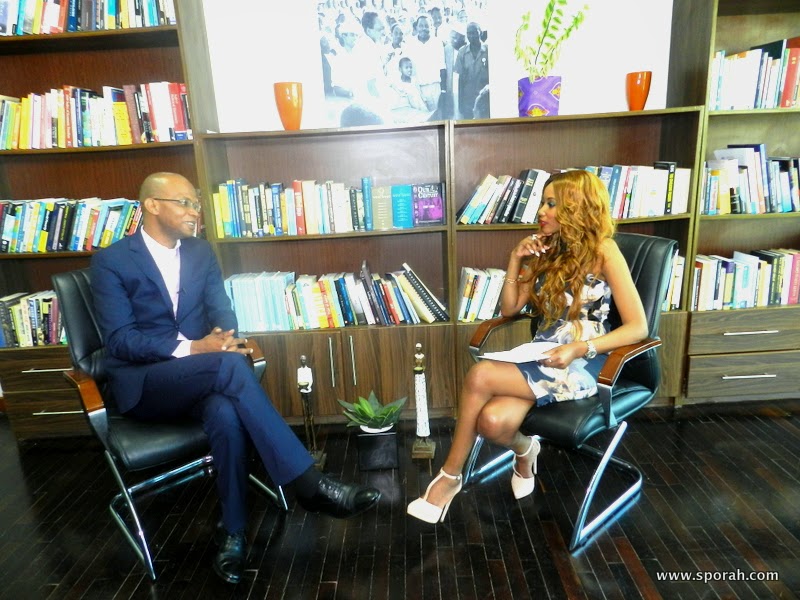 On this interview January Makamba talked us exclusively about his preparation for presidential race. 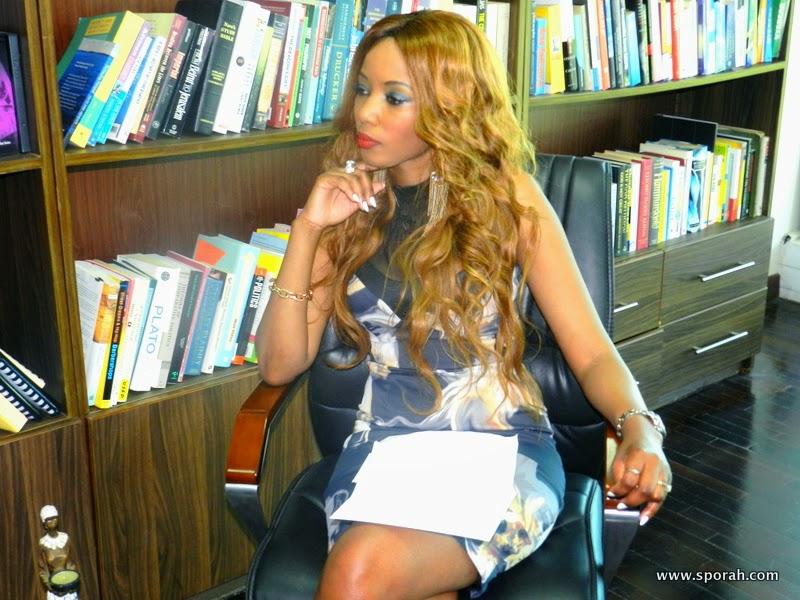 I asked him if he's worried about experiencing any ageism for being the youngest member in presidential campaign? 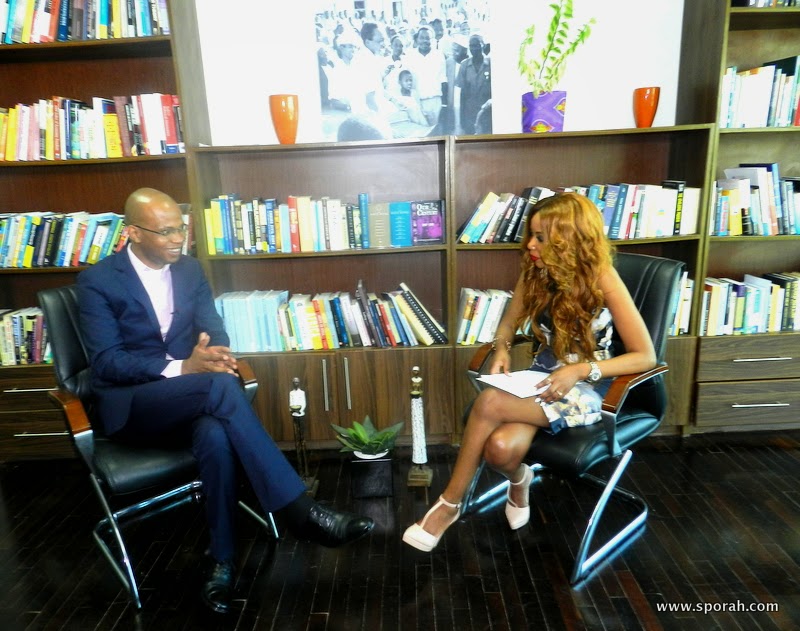 His answer was N.O! 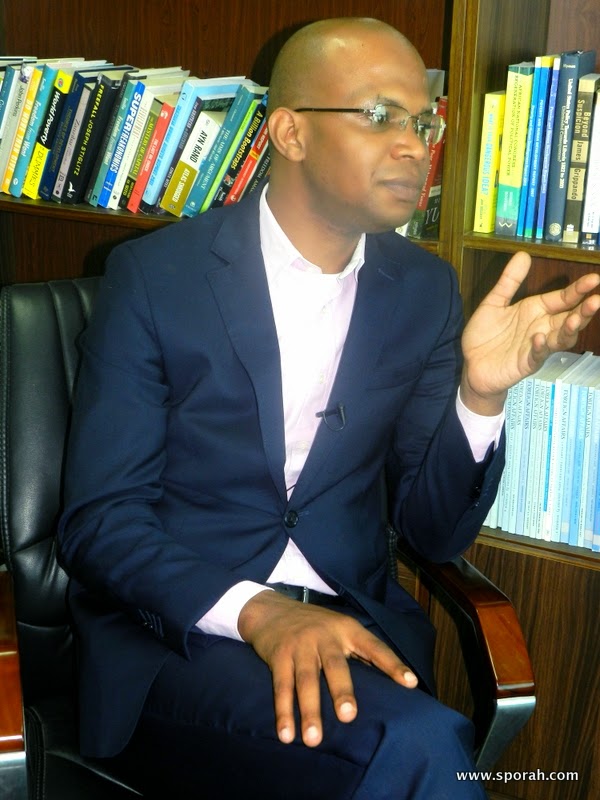 In some ways, his age is an asset. He bring a fresh perspective from a generation that came of age during significant political, social, and economic change. 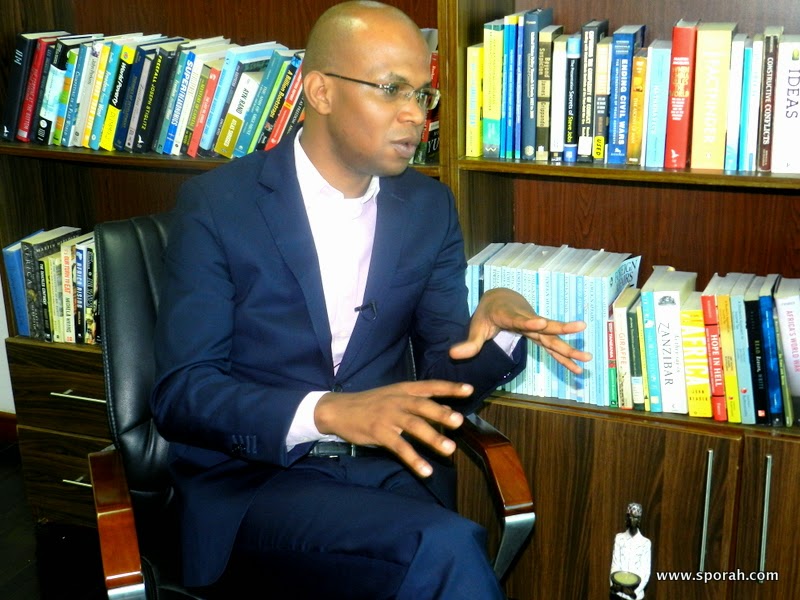 He added, young people today see the value in working together. If last election taught us anything, it is that the Tanzania people want a new approach–solutions that benefit the people, not just a politician’s standing. 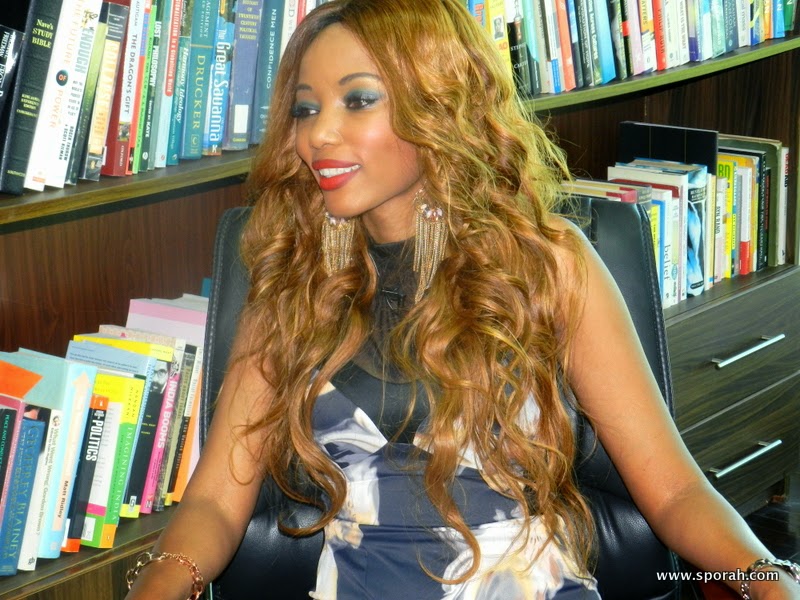 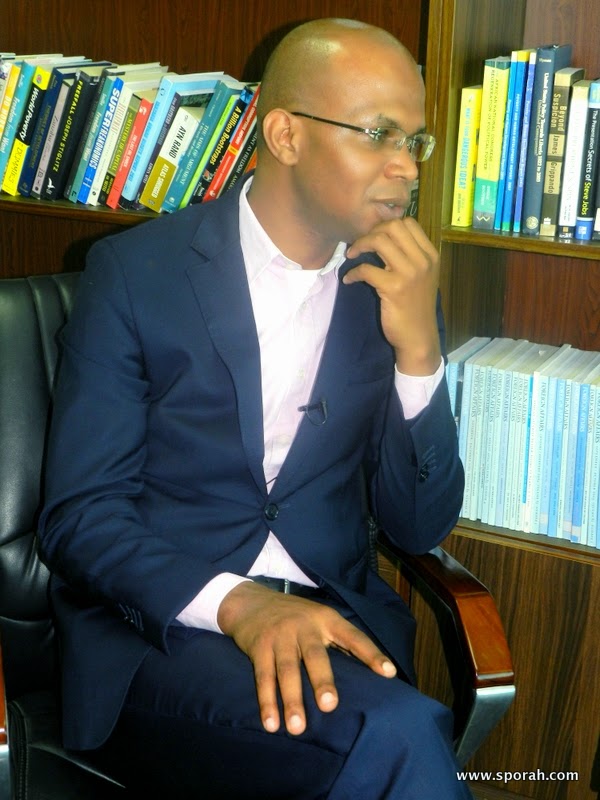 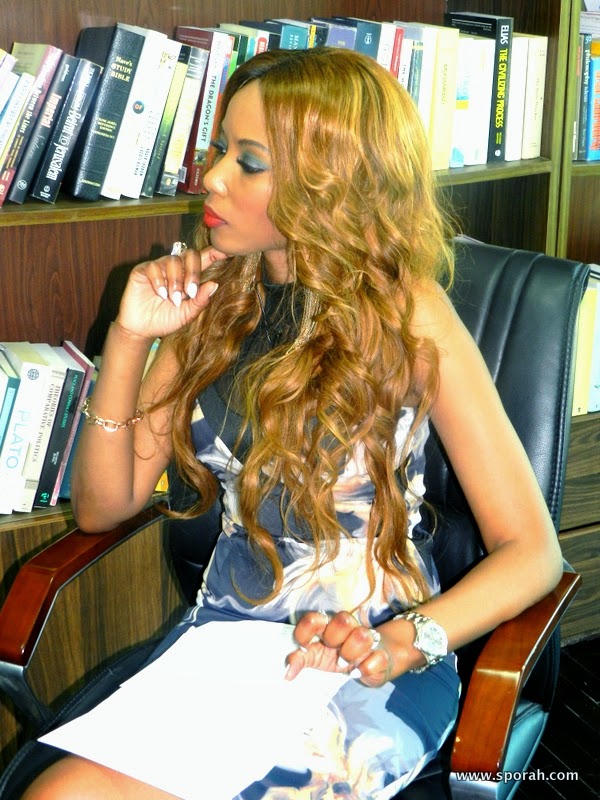 Yes we talked about corruption in Tanzania and his plan. 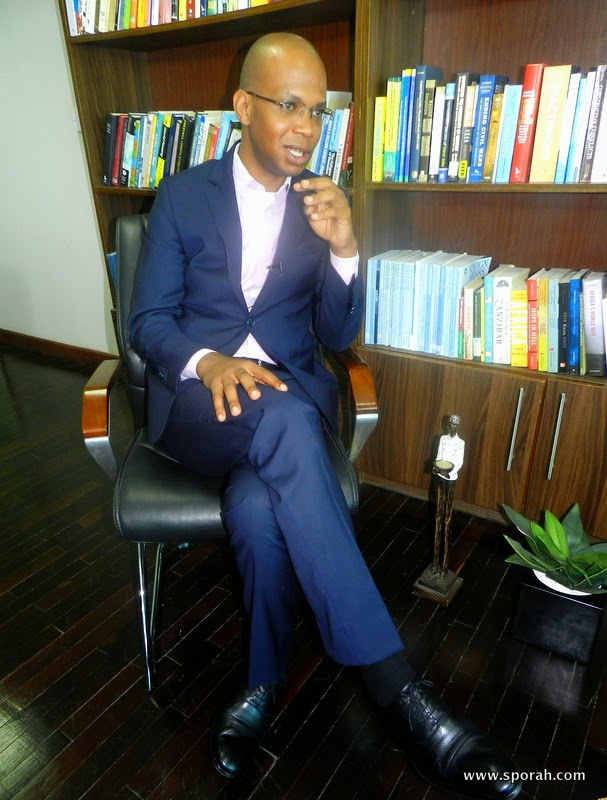 He also told us his wish to accomplish in the future. 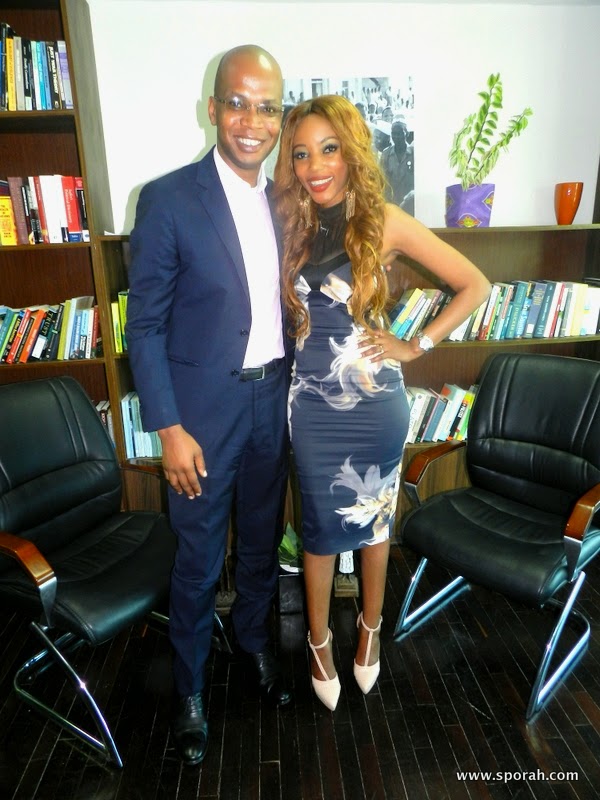 After the show...!
He is seriously such an inspirational guy to many of us! he is aesthetic as anything, humble, hilarious and gives back to the people of Tanzania. Such an amazing role model and a man youth look up to and am greatly inspired by. 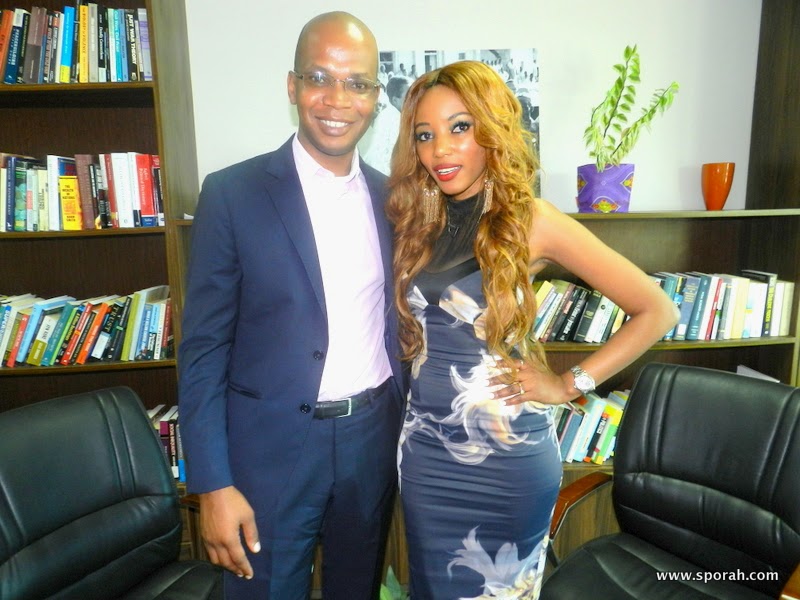 DONT MISS THIS THURSDAY AT 9:00PM ON CLOUDS TV