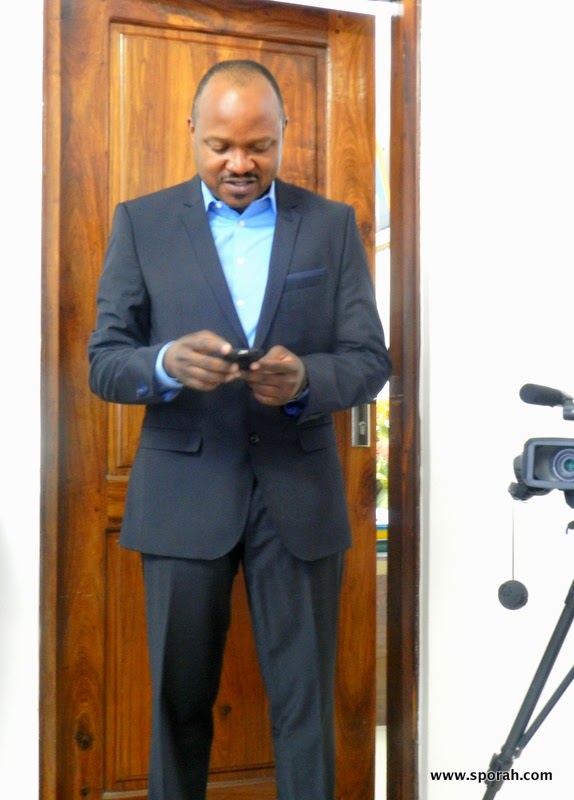 This week sporah will be talking to the man behind innovation that keeps Clouds Media Group soaring.

Joseph Kusaga is one of the Tanzania's best-known entreprenue. Having made his name as the founder and Managing Director
at Clouds Media Group. (Clouds FM and CloudsTV)

"Cool. Lovable. Outrageous. Unique. Dynamic. Sound.” That was how Joseph Kusaga came up with the name for his new Swahili-language radio station in Tanzania in 1999.

Now he’s in charge of a fast-growing media group that has expanded to include Clouds TV, the English-language radio station Choice FM and event marketing company Primetime Promotions.

Clouds FM was one of the first private radio stations in the country — and part of its early success came from using frequencies at the lower end of the regular FM dial. 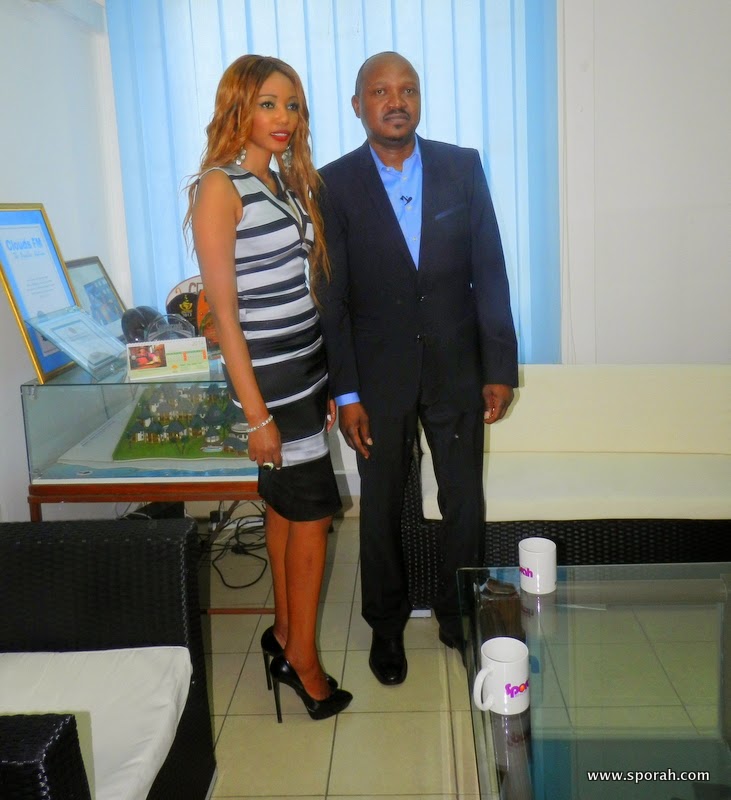 Joseph Kusaga developed passion with music and entertainment. Those were the dark ages in Tanzania, when there was one radio station. Despite the condition back then, he drove his talent onto becoming a powerful DJ and event organizer of those times. He used to run disco’s at a certain motel in Dar-es-salaam.

Identify Your Talent:
Through working as the dj and event organizer, Joseph Kusaga gained people’s attention and connected with many useful people, including his business partner Ruge Mutahaba. 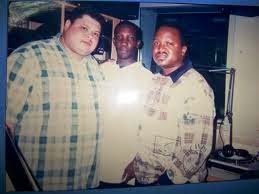 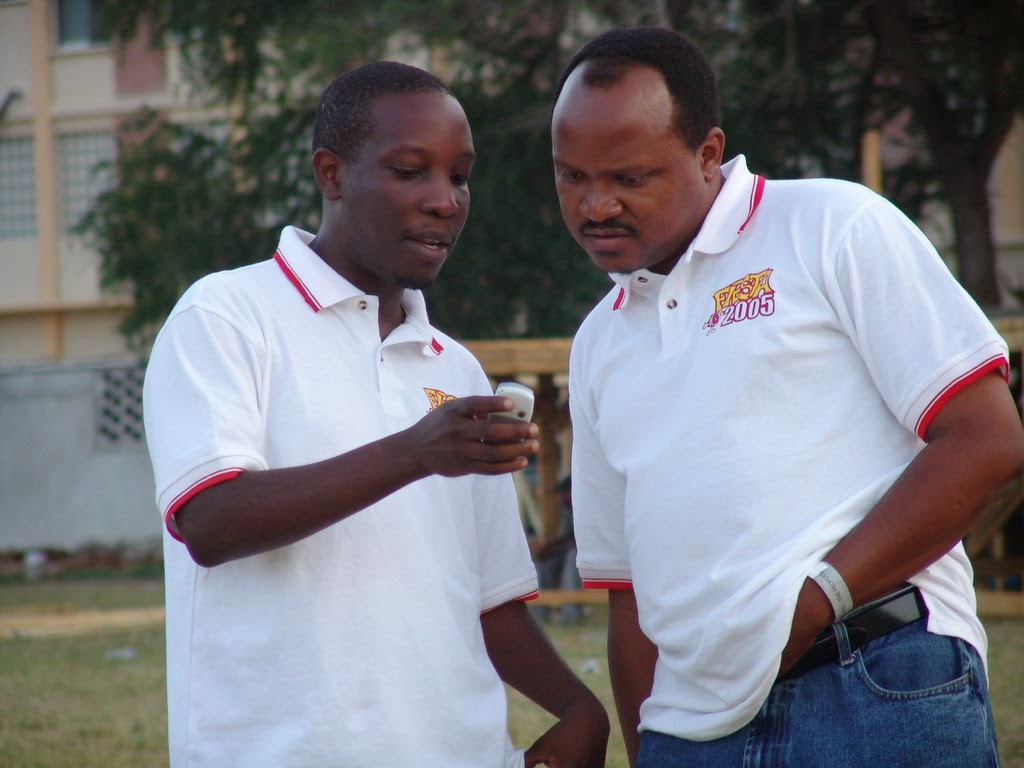 In one of his trip to Los Angels and New York, the idea of starting was crafted. It’s said that he was inspired by music presentations in US and moved to start a radio station in Tanzania. To me it’s all about starting small when nurturing your talent.

Know Exactly What You Want:
It looks like Kusaga knows a lot when it comes to entertainment. He knows exactly what they want and how they want it to be. He has developed clouds fm to be the second listened radio in Tanzania, the first to expressly devote to entertain with interactive presentation style which makes listeners keeps interested. 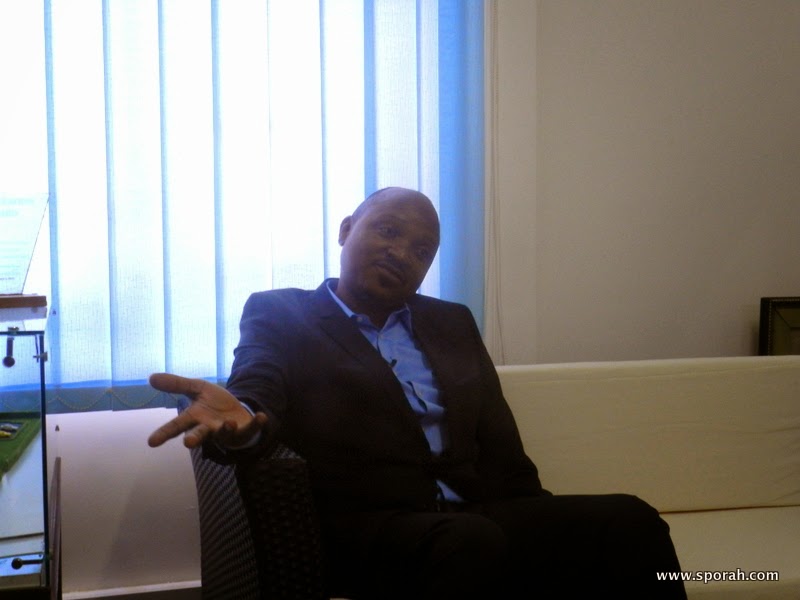 Keep Focused: Kusaga  is an example to us of how powerful your talent can be and earn not a living but build a powerful brand through it. His passion for music is the only focus of his business. He has started Clouds TV, Coconut FM, music venues and magazines all focusing on music and entertainment. This proves that through the ups and downs of world economy, your brand keeps growing if you keep focused.

Work Hard Till You Achieve Your Goals:
Being named in hotspot magazine as Tanzania’s premier entertainment mogul and receiving a superbrands award as one of the African fastest growing media empires shows how hard he has worked. Infact I won’t be surprised the day I hear Clouds as the most listened radio in East Africa because every time it’s crafted to be unique.
Give It Back:
You gonna love the way he gives it back. Apart from using his Medias for fundraising money for different social projects and people, he has inspired most of his team mates and they have also became media moguls in Tanzania. They include Ruge, Big Chris, Boni Love, Pricilla, Pamella and the list goes on and on. 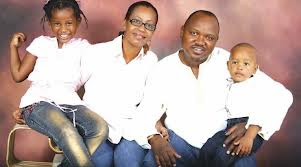 Even though the accolade isn’t always attached to him [he humbly prefers it that way], no one can deny that Kusaga knows how to build a brand and still be a very loveable father of two and a wife. 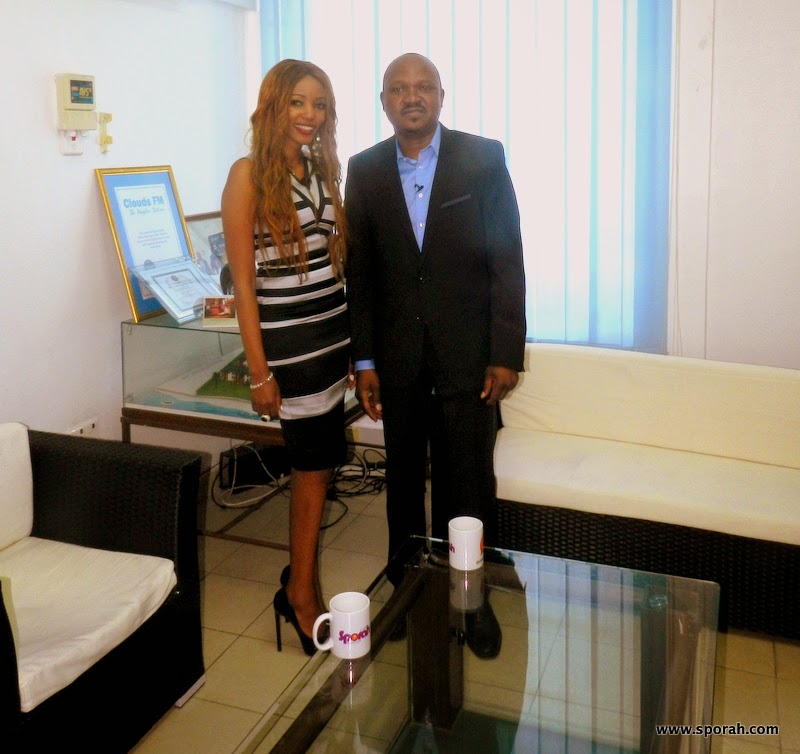 I am honored and grateful to have him on the show as he is an incredible gentleman and a kind. I could NOT leave Clouds Media before saying hello to Joseph Kusaga' business partner "Ruge Mutahaba". 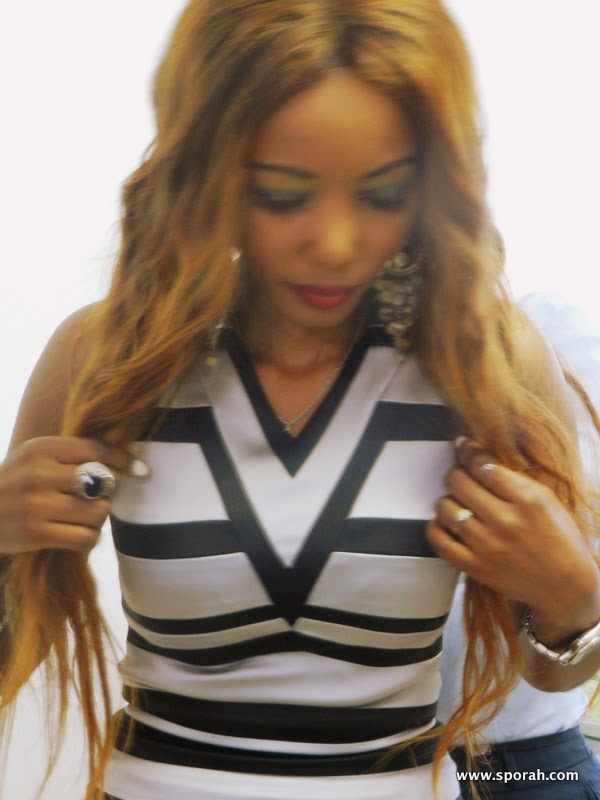