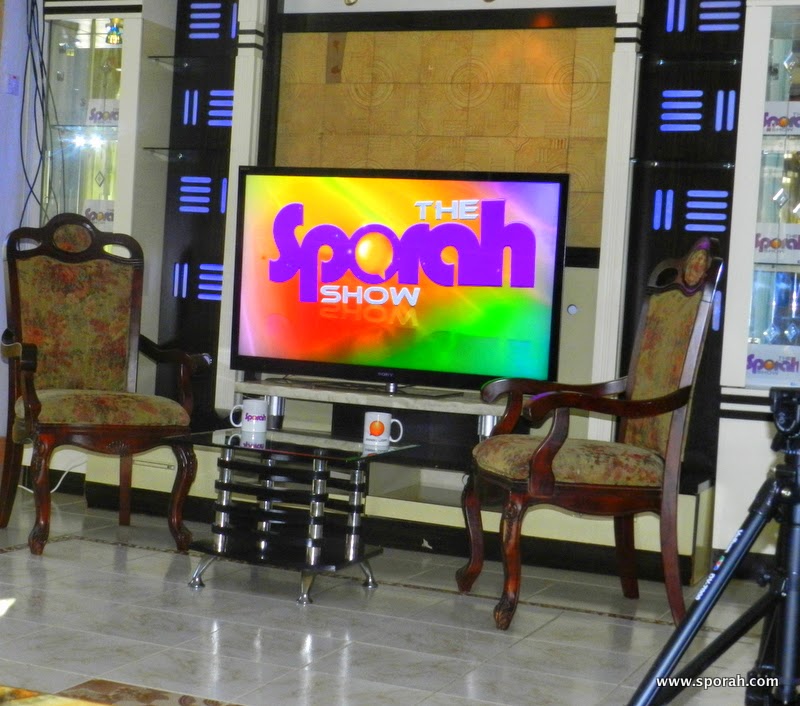 This week Sporah will be talking to Ray C. 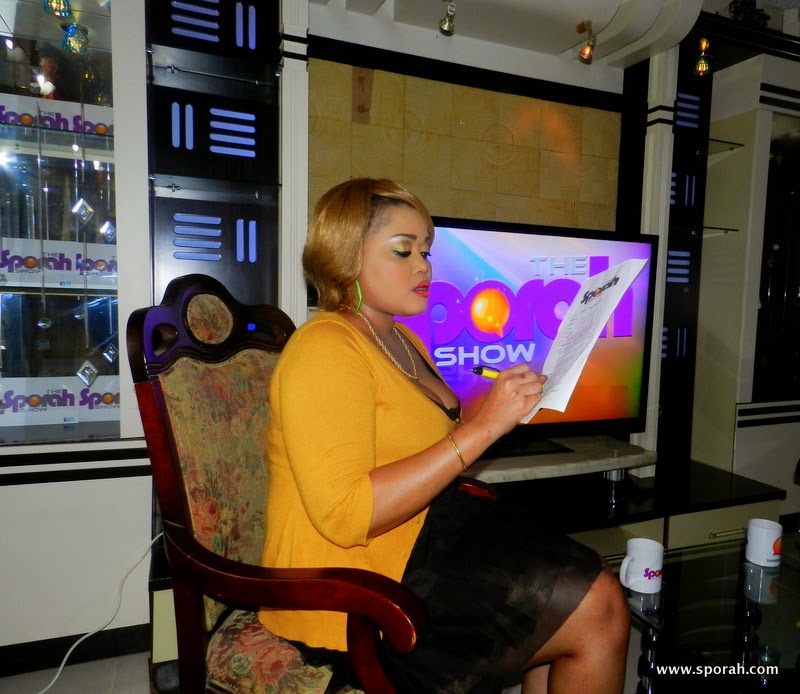 Rehema Chalamila is a Tanzanian Bongo flava singer-songwriter popularly known for her stage name Ray C. She is well known for her deep contralto vocals and her eclectic mix of musical genres, including R&B and taarab. Ray C 2003 debut album, Mapenzi yangu, was a critical success in East Africa and was nominated for the awards and toured globaly including China, United Kingdom, USA and other countries. 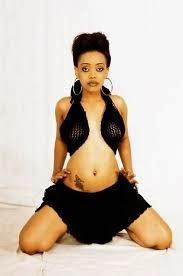 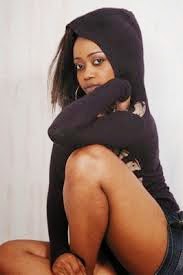 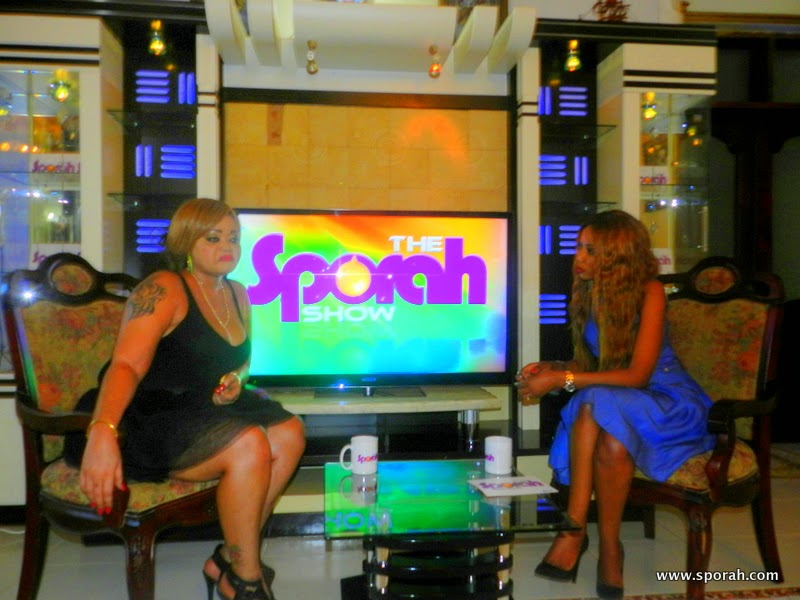 She told Sporah, She took drugs every single day for years, she sold everything she had, inclusing house, Car, her Boutique etc. She said at one point she started being afraid of the fact that she might die. 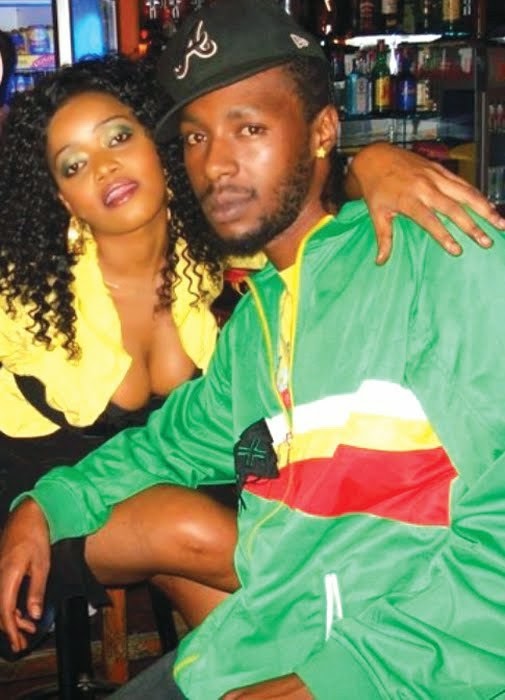 Ray C spoken about the person who introduced her to drugs and got her hooked to the vice, The Tanzanian singer revealed that the first time she smoked bhang she was unaware that it was laced with a stronger substance.
At the time she was dating fellow artist Tanzanian rapper Lord Eyes who she says introduced her to drugs. "I was not aware that he used any hard drugs, i was only aware of light drugs during our one year of dating" she says.

FROM ADDICTION TO RECOVER 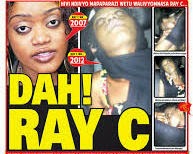 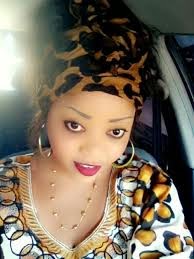 Tanzania's song-bird,Ray C, popularly referenced as 'kiuno bila mfupa' told Sporah, she has fully recovered from a really bad health state due to abuse of hardcore illicit drugs. The musician came to her rescue in the hands of goodwill citizens, her family and greatly the Tanzanian president Hon. Kikwete. Below is the photos released from the state house in Dar es salaam show her together with her family, paying a courtesy visit to the President of Tanzania..


Ray C Is Clearly A Woman Who Cares About Others Aswell As The Big Picture. 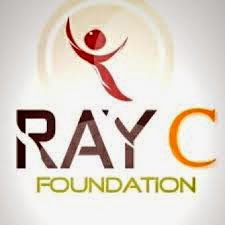 This year Ray C set up The Ray C Foundation, passionate about helping young people, and fully understood the problems that many of them face.


The Ray C Foundation works to prevent the effects of drug and alcohol misuse on young people. She also aim to support, inform and inspire vulnerable and disadvantaged young people to help them reach their full potential.


Today, The Ray C Foundation is helping hundreds of vulnerable young people throughout Tanzania to overcome drug and alcohol addiction and many other difficult issues, such as eating disorders, and self harm. The foundation do this by working alongside a wide range of specialist organisations. 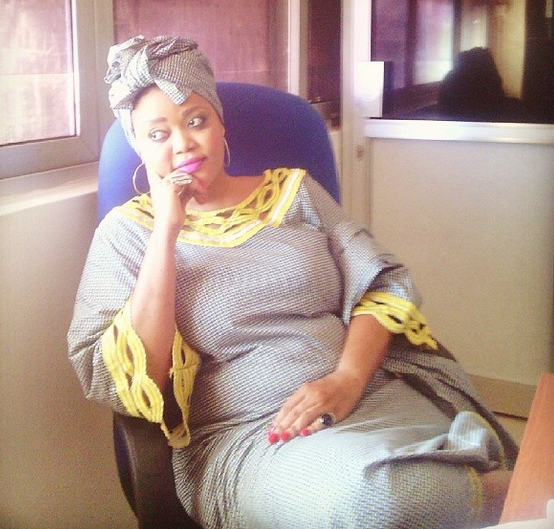 The RAY C Foundation’s work focuses on three core areas: 1. To inform and educate young people about the effects of drug and alcohol misuse, as well as to support those seeking help for their problems and those needing on-going support in their recovery. 2. To provide support for those most vulnerable, including those who are disadvantaged through circumstance or at high risk of substance misuse.  3. To support the personal development of disadvantaged young people through music.
BACK TO HER MUSIC: 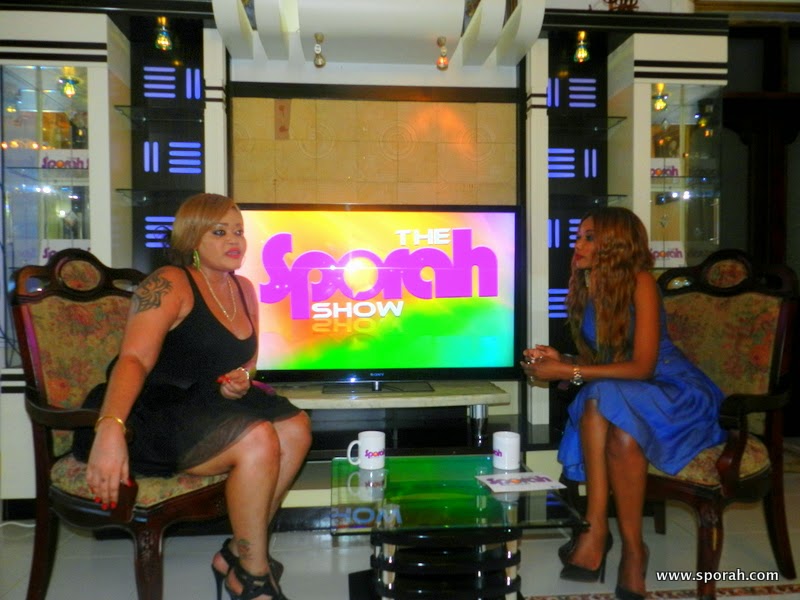 Ray C And Her Music Touched The Lives Of Millions, The Tanzanian diva set to release an album this year. 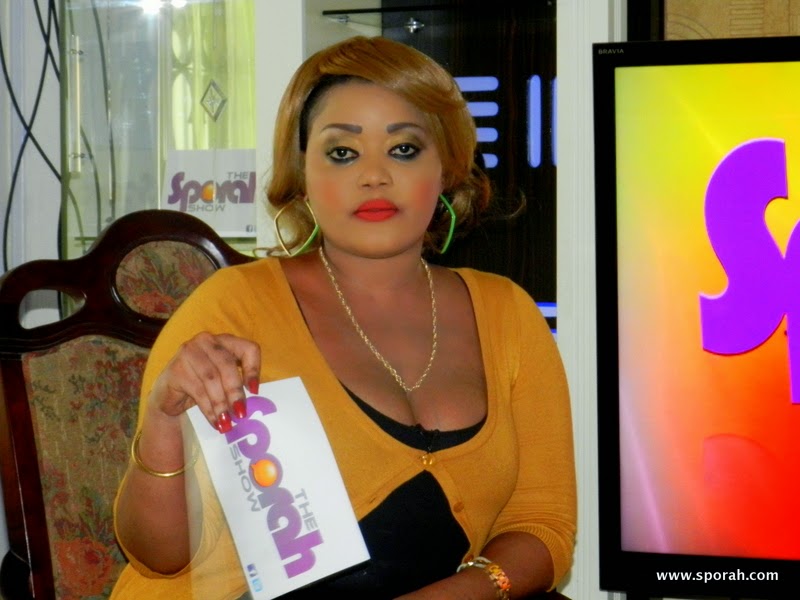 After her recovery, the motto motto singer Ray C who has recently been christened spoke about her new album. She told Sporah that, finally she managed to finish her album! This is a happy time for her fans and for the singer as a few months ago the singer was in an awful state.   She also talked about her NEW LIFE, relationshio status and her future plan. ITS A SHOW NT TO BE MISSED. 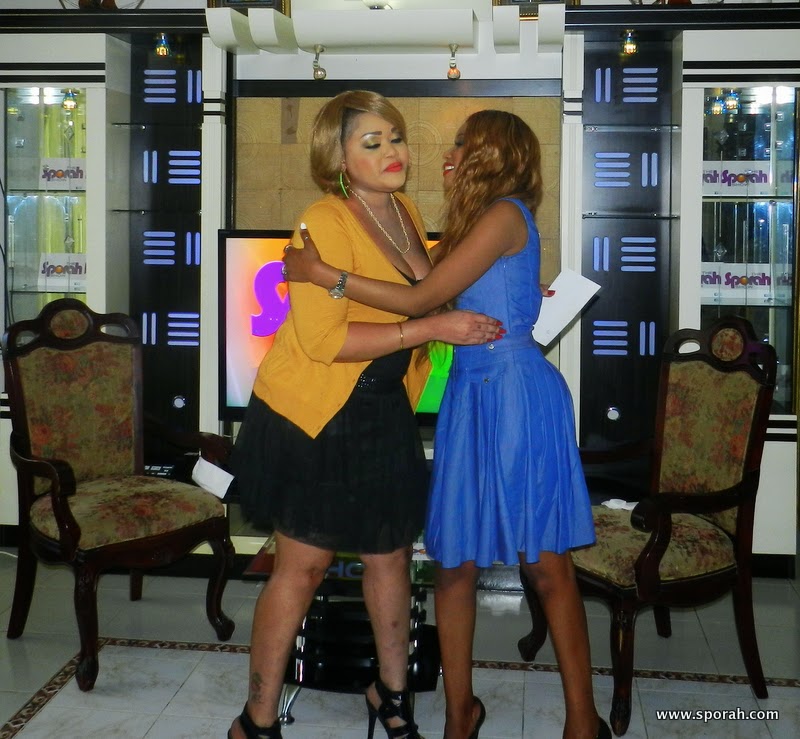