IYANYA REVEALS WHAT HE’S LOOKING FOR IN A GIRL: This Week On The Sporah Show 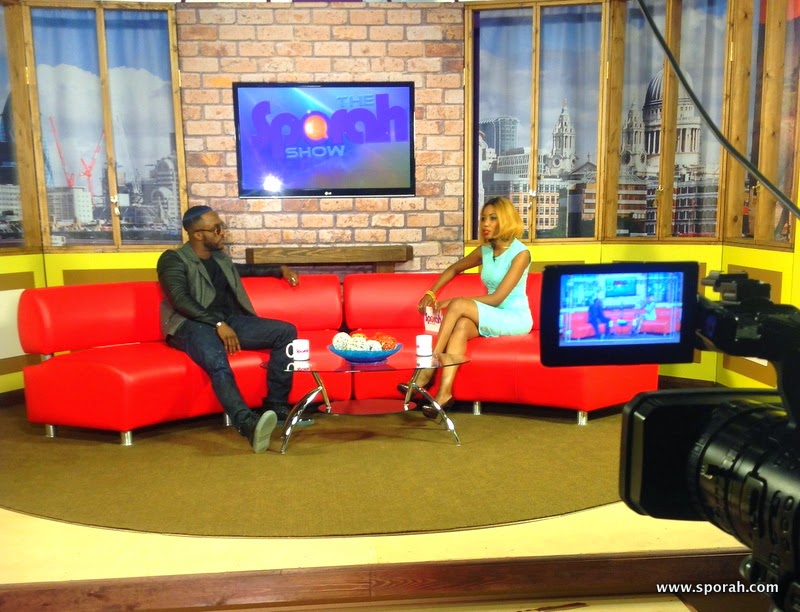 This week Sporah will be talking to the Nigerian pop star Iyanya.
Iyanya Onoyom Mbuk known by his stage name Iyanya, is a Nigerian recording artist, singer, songwriter, and performer best known for winning the 2008 MTN Project Fame West Africa as well as for his song "Kukere". He is the co-owner of Made Men Music Group, a record label home to artists such as Emma Nyra, Tekno, Selebobo and Baci. 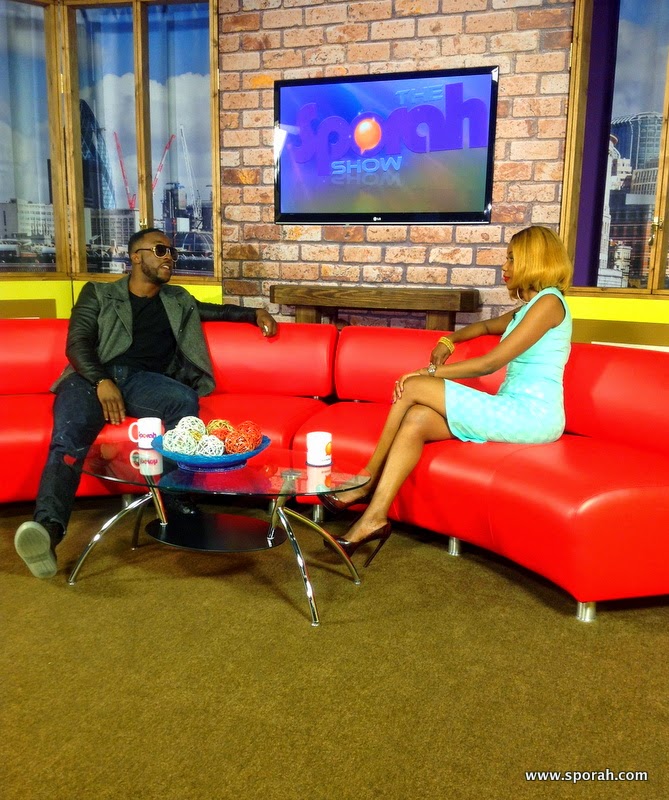 We started to talk about his music career, his love for charity and many many more. 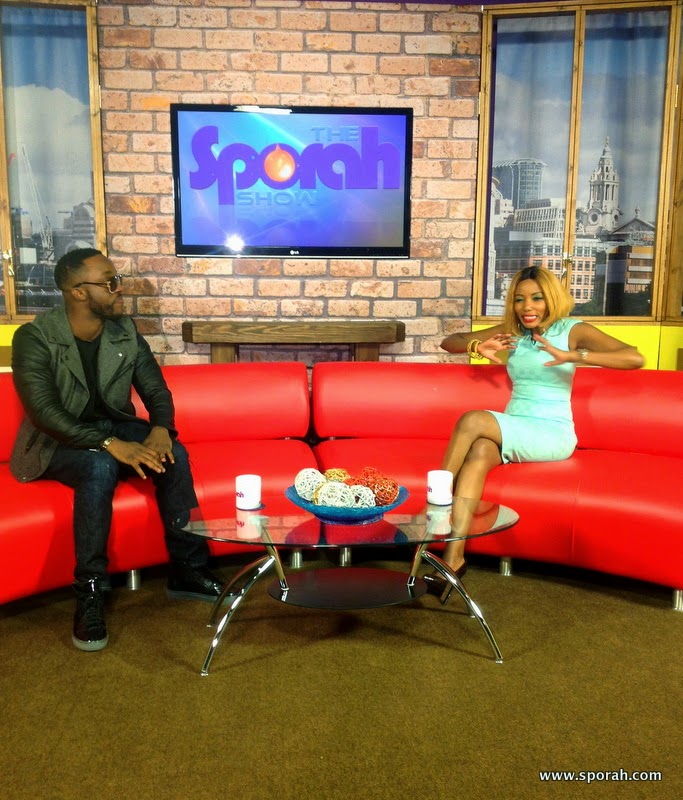 Sporah getting cheeky with her questions as always. 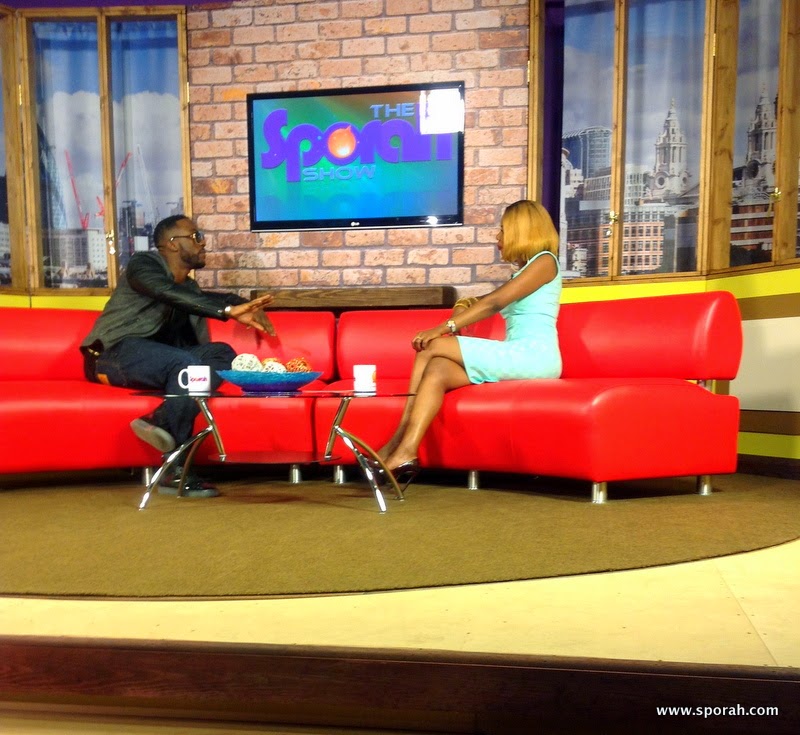 And The Master Kukere opens up like never before. 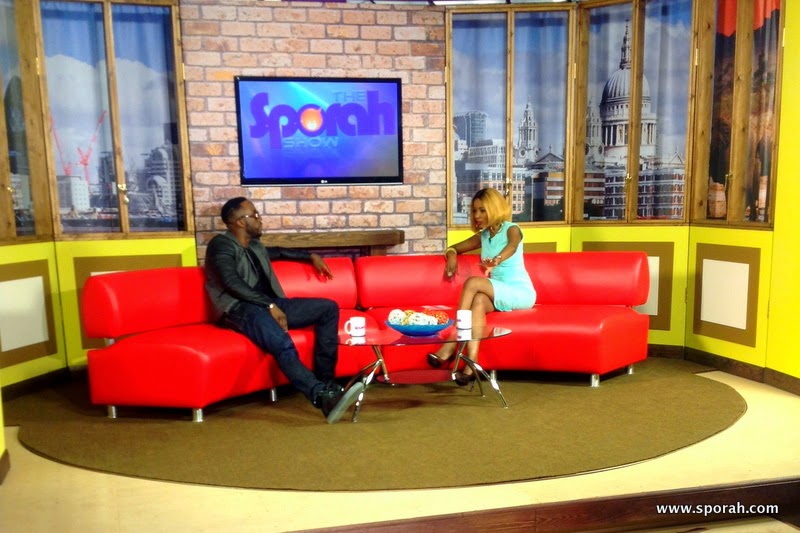 All the ladies are loving Iyanya, but what kind of women does he like? Don't miss out this exclusive interview on “The Sporah Show” to hear him describe his type of girl and more! 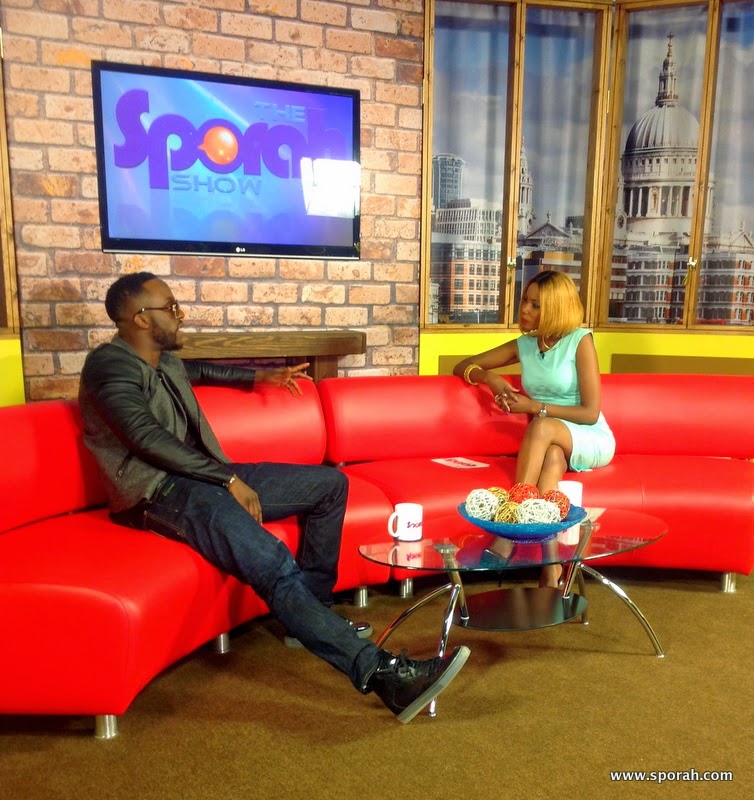 Iyanya talking about his family life and how he lost his parents. 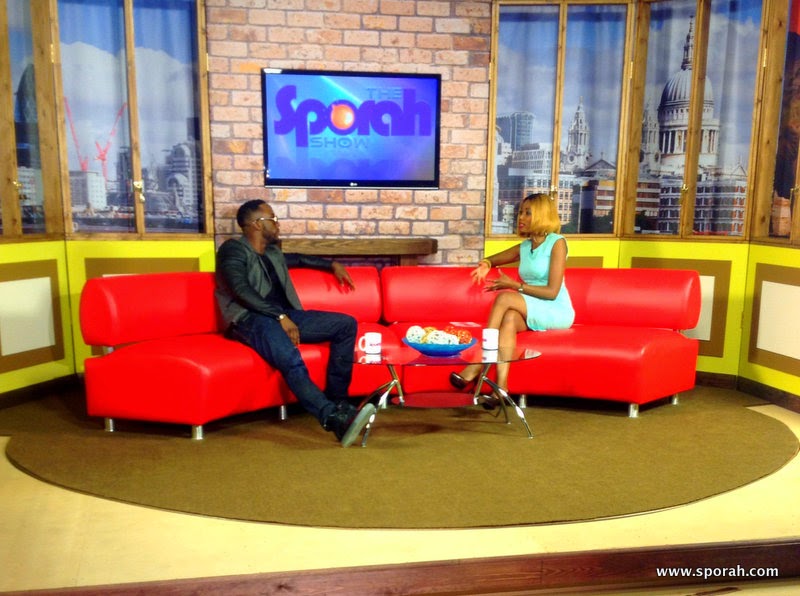 Iyanya opens up about branching into Movie Industry. 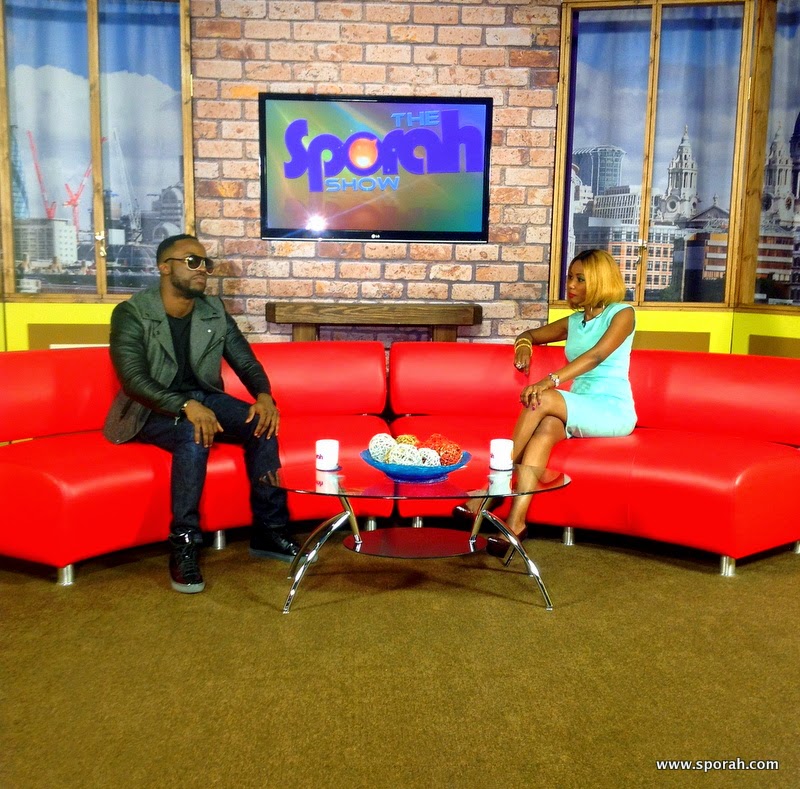 The Kukere Master, reveal he is not only ready to act alongside his ex girlfriend but is willing to do anything as long as the money is right. 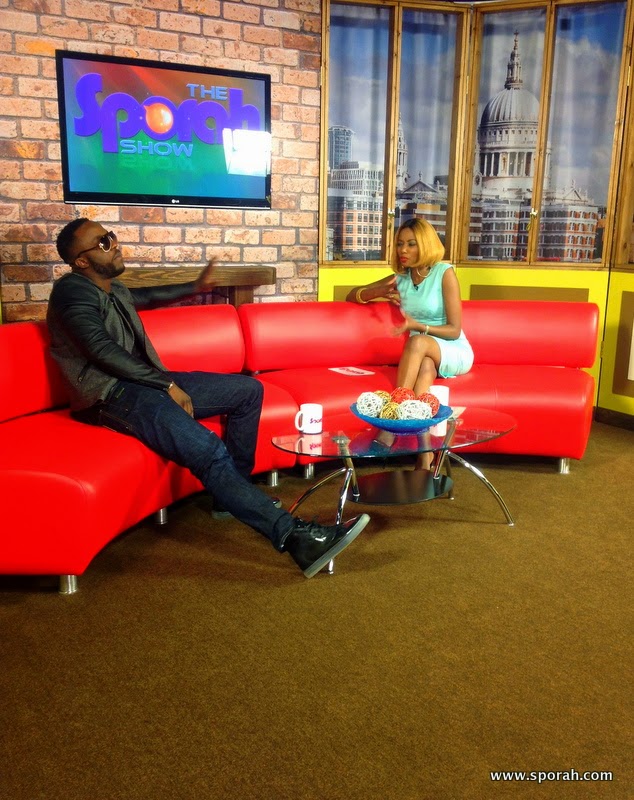 On whether he will be comfortable with Yvonne Nelson on a movie set, he responded with “I don’t have any problem. I am doing business. 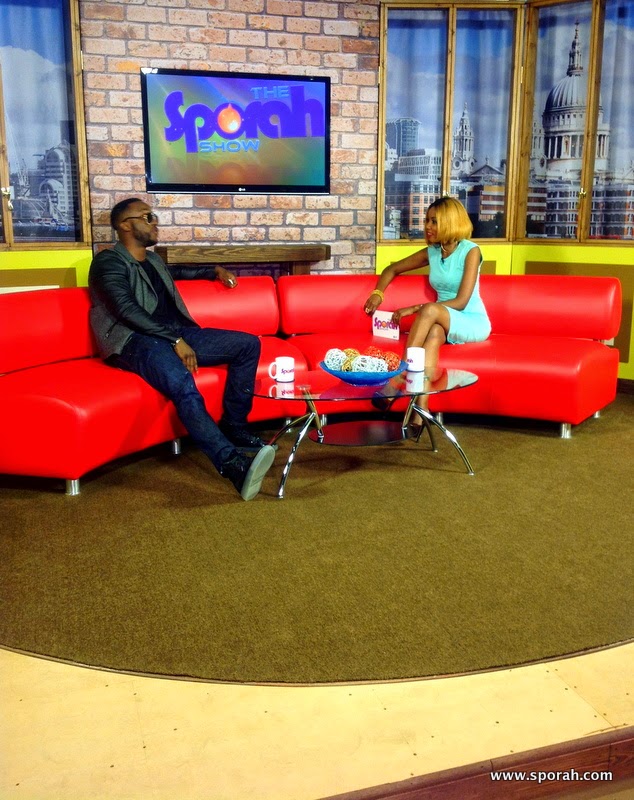 The pop Star: finishing by talking about his new album "THE EVOLUTION" which you can get it on iTunes.
And his foundation "The Iyanya Foundation" that designed to cater for orphaned children and Nigerian kids from less privileged backgrounds as his way of giving back to his teaming fans.

The pop superstar was recently invited to perform on BBC Radio 1Xtra; he sang Craig David‘s “Rendezvous“.
Check it out! 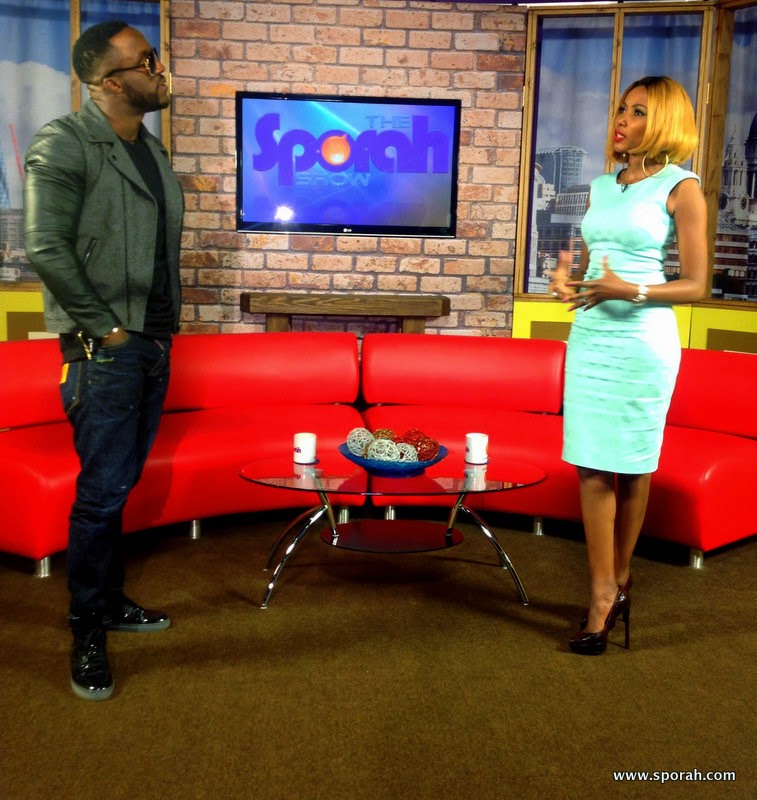 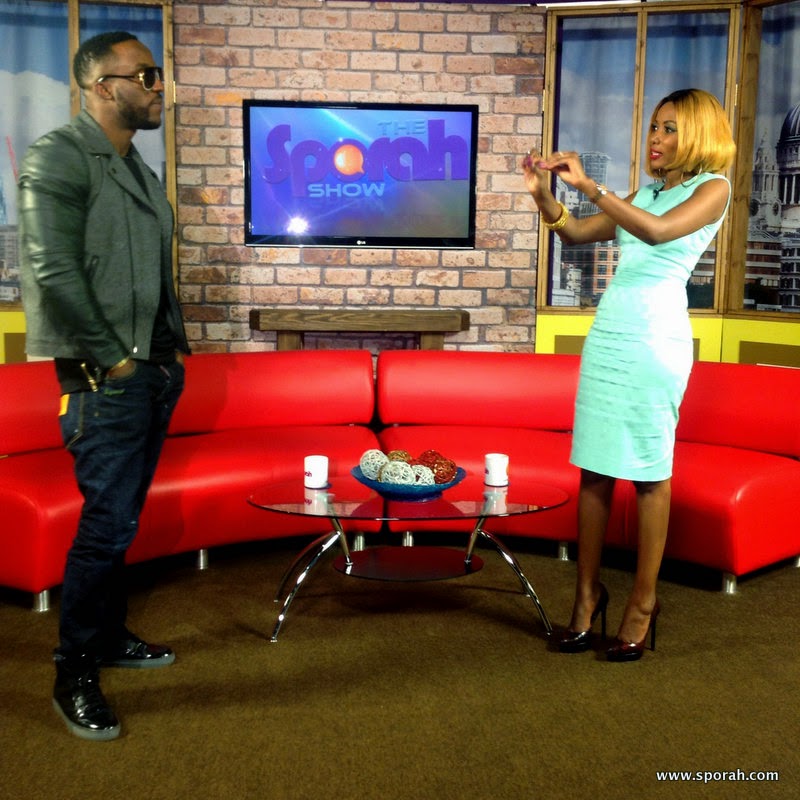 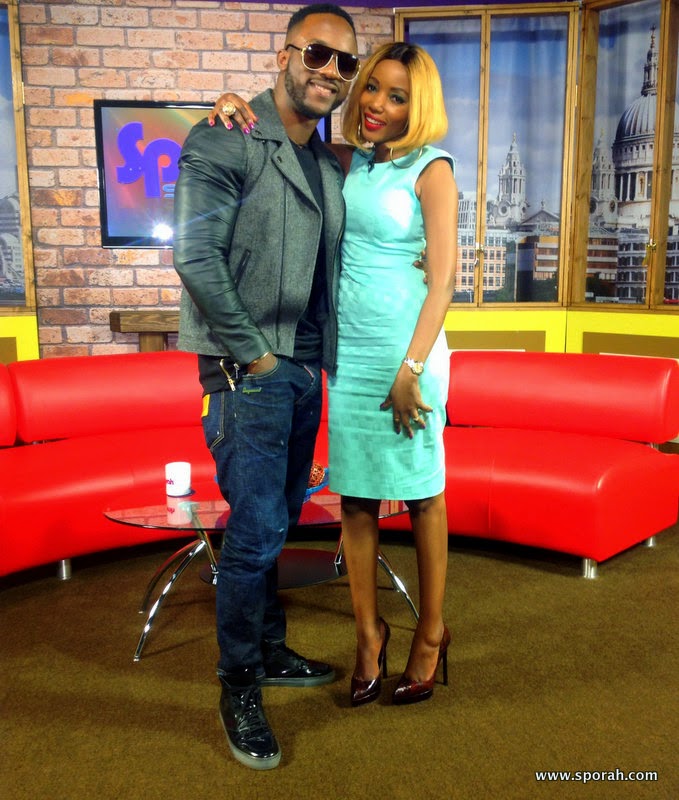 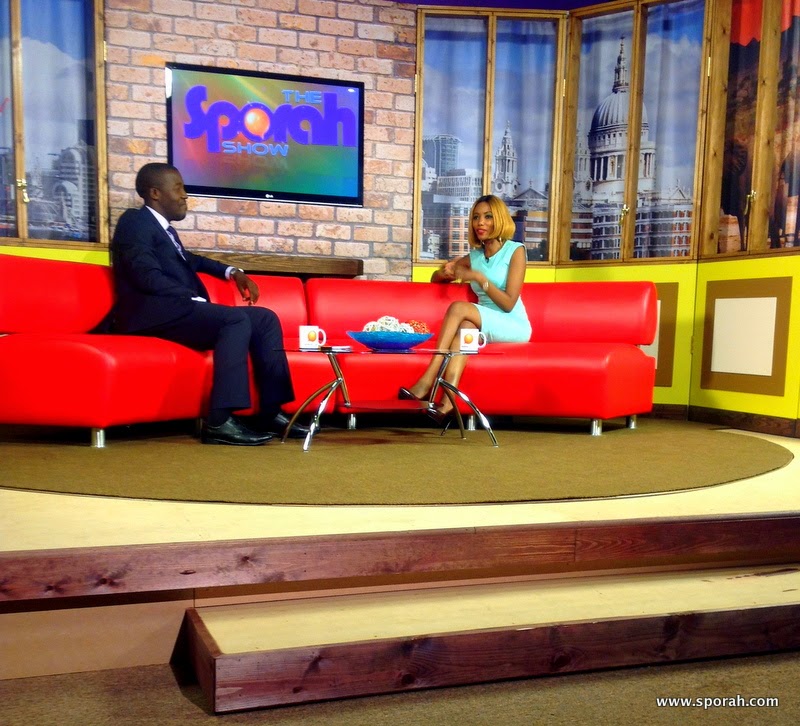 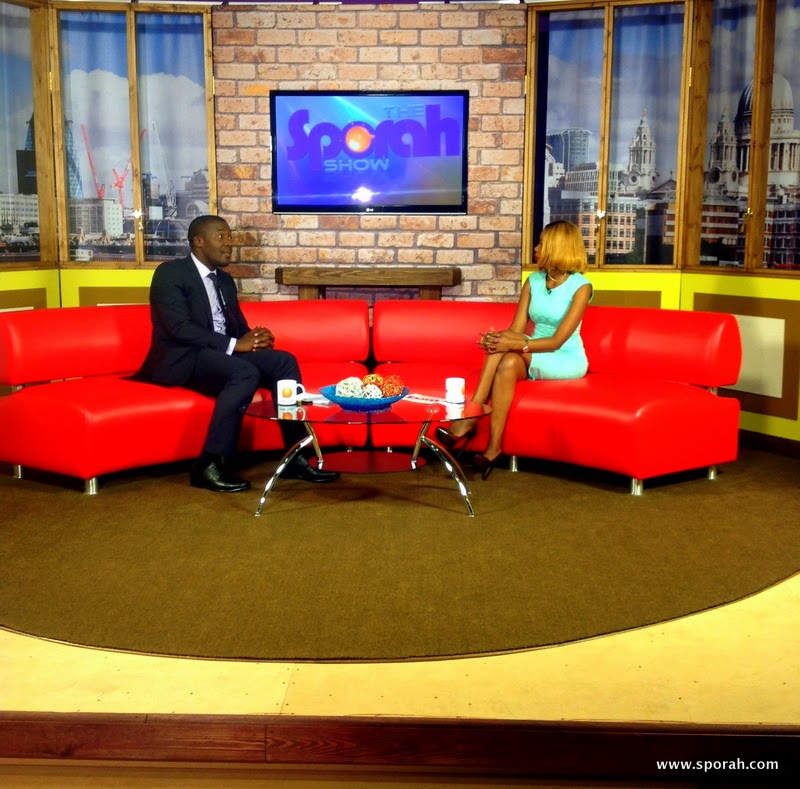 Mr. Lubegata talking about Centenary's bank, new products which will be launched to diasporas at the Ugandan UK Convention in London on 13th Sept 2014.
Centenary is a leading Microfinance Commercial Bank in Uganda serving over 1.3 million customers. 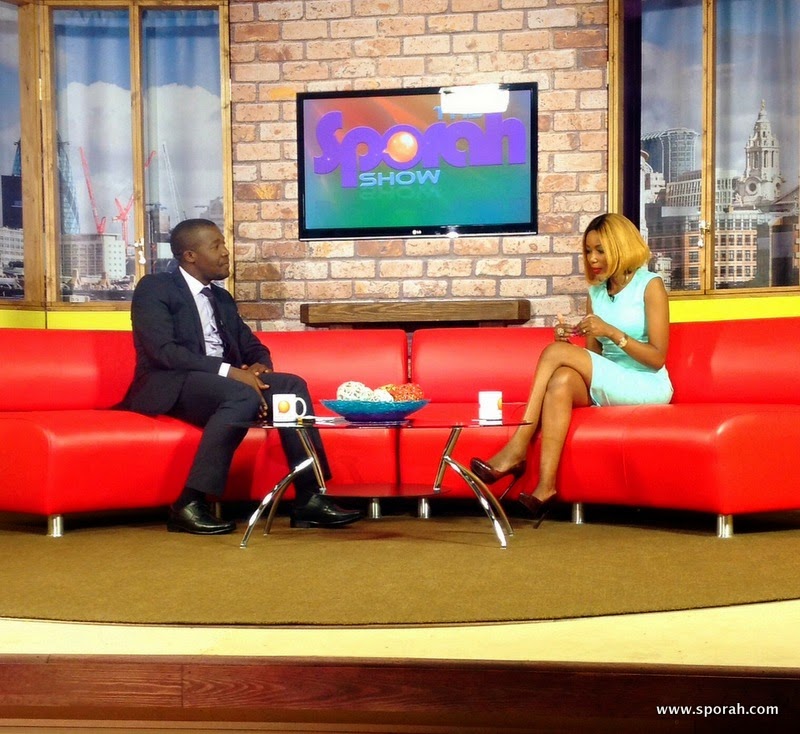 Save at home while abroad, Mr Lubega told Sporah, Centenary Bank has special Bank Account which is a savings account designated for Ugandans living abroad. 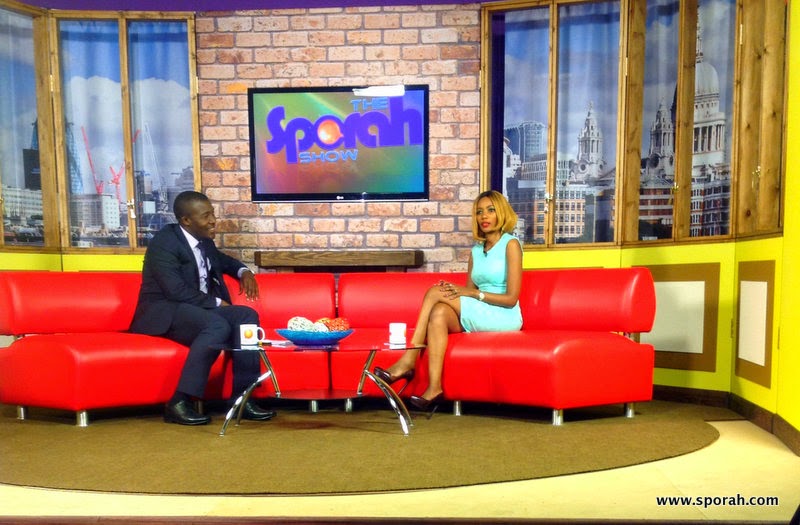 Centenary Bank: Convenience to save at home while abroad.
Watch full Interview below.

ON OUR FAMOUS WALL "At The Sporah' Show Studios" 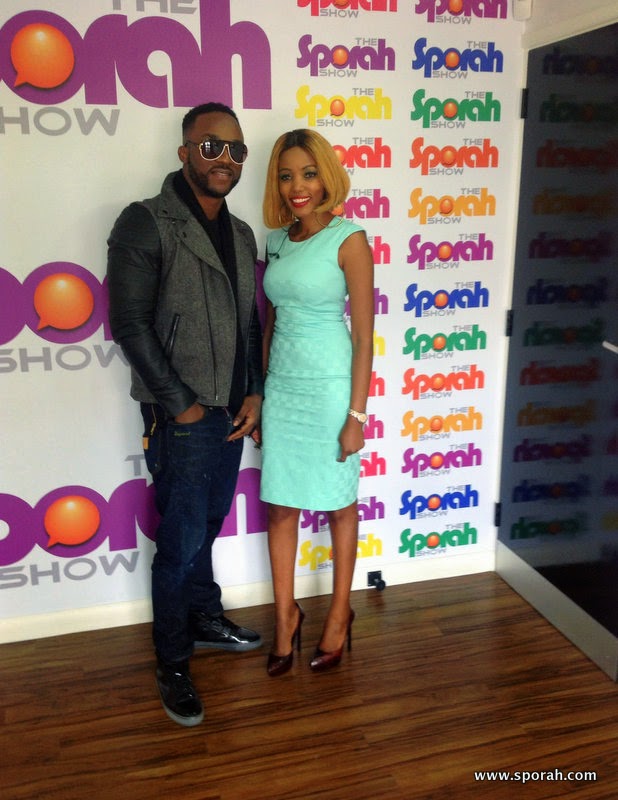 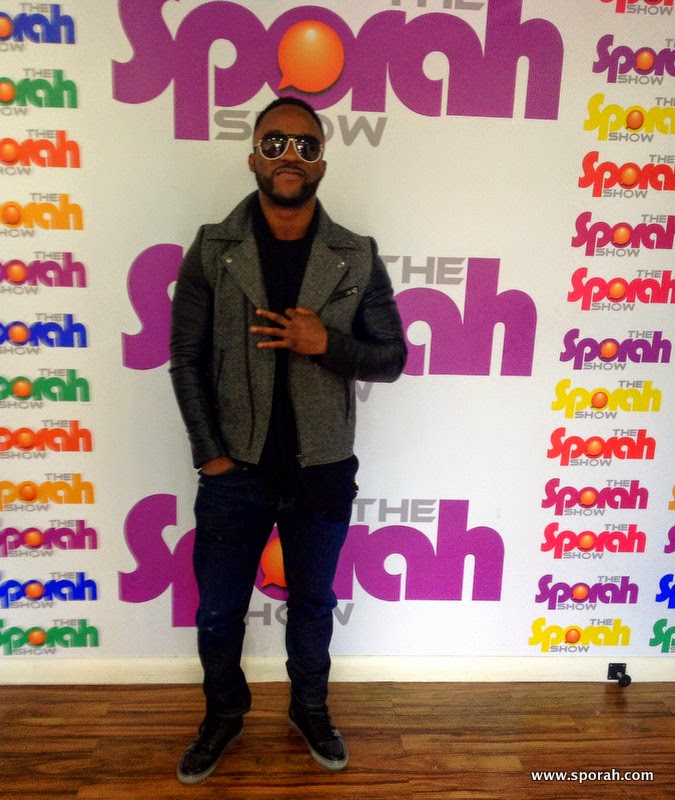 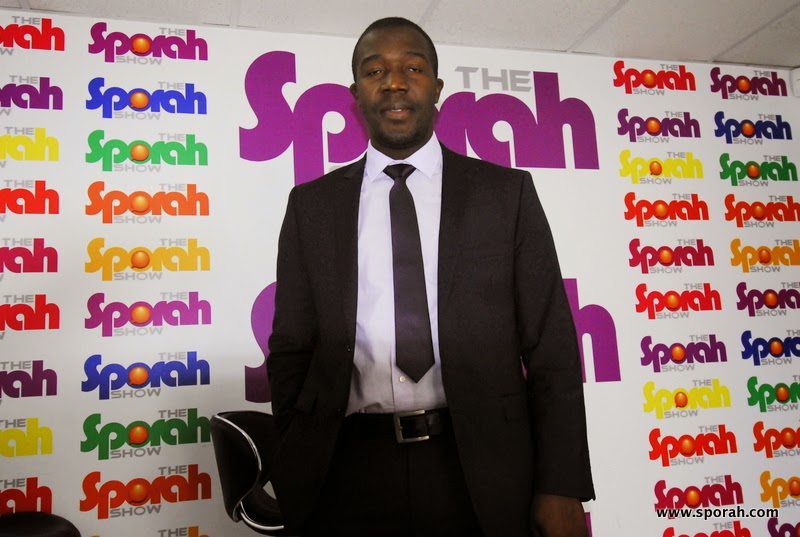 BACK STAGE MOOD!"Sporah Welcoming Her Guests" 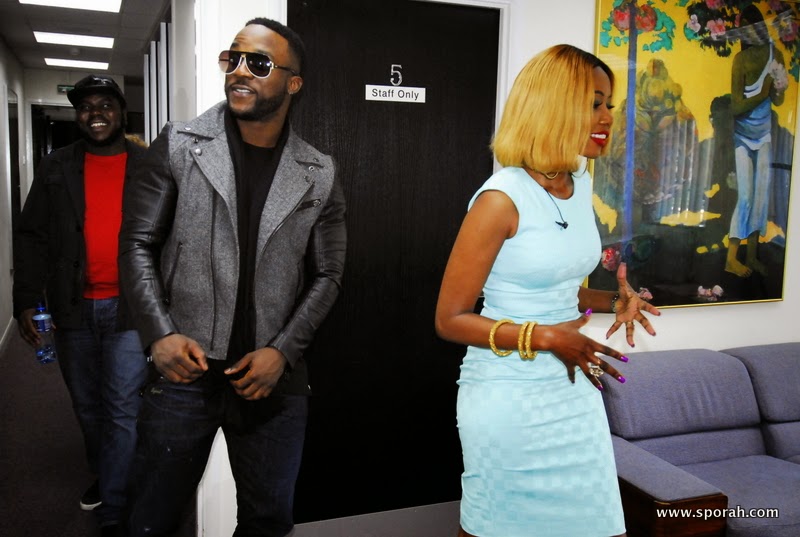 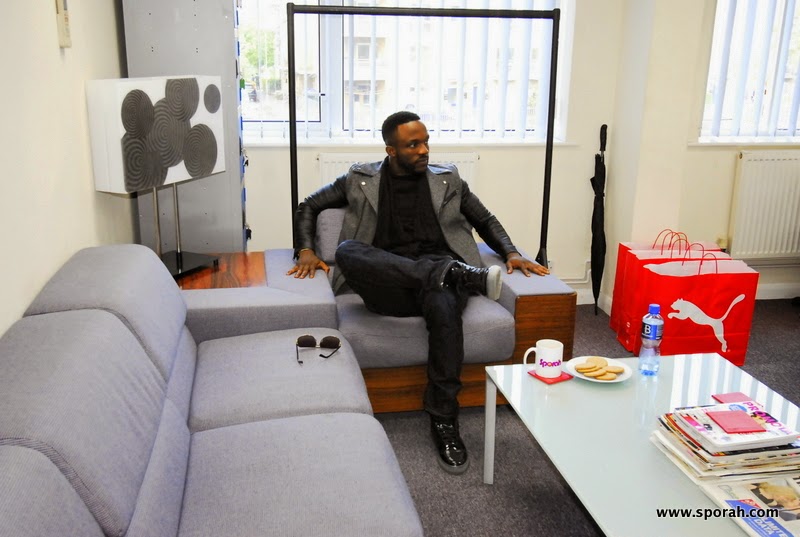 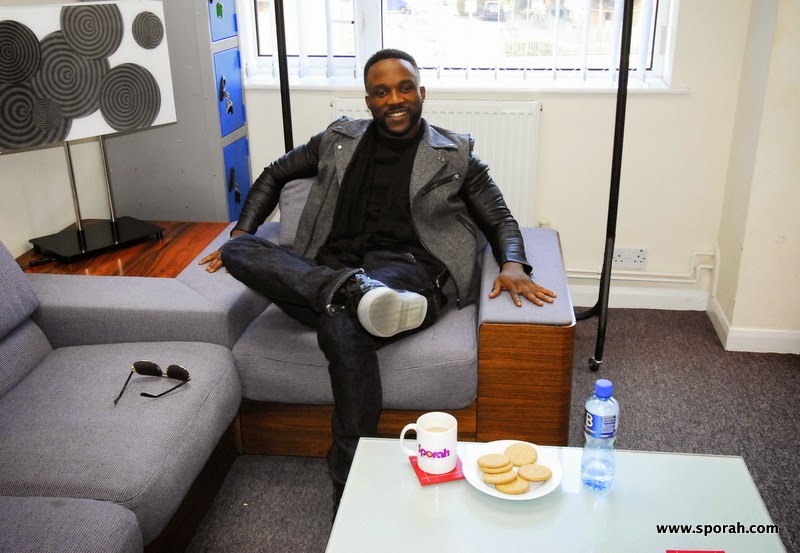 Iyanya Back Stage having some bites before the show! 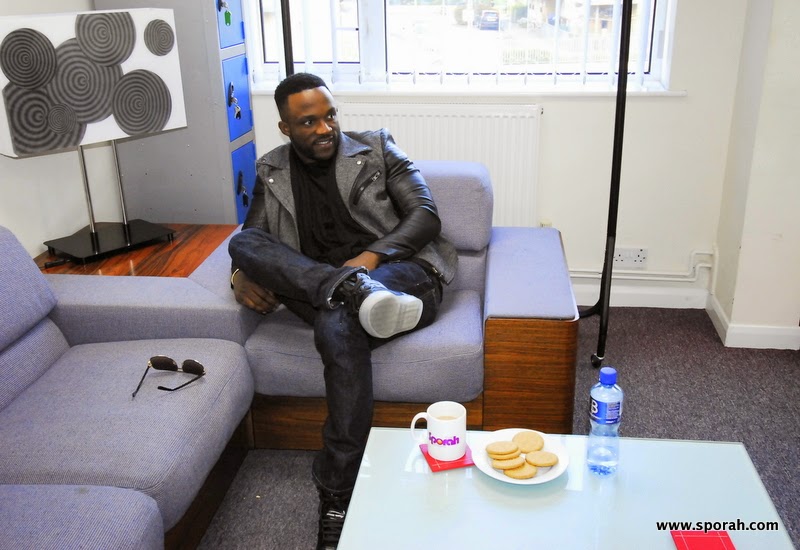 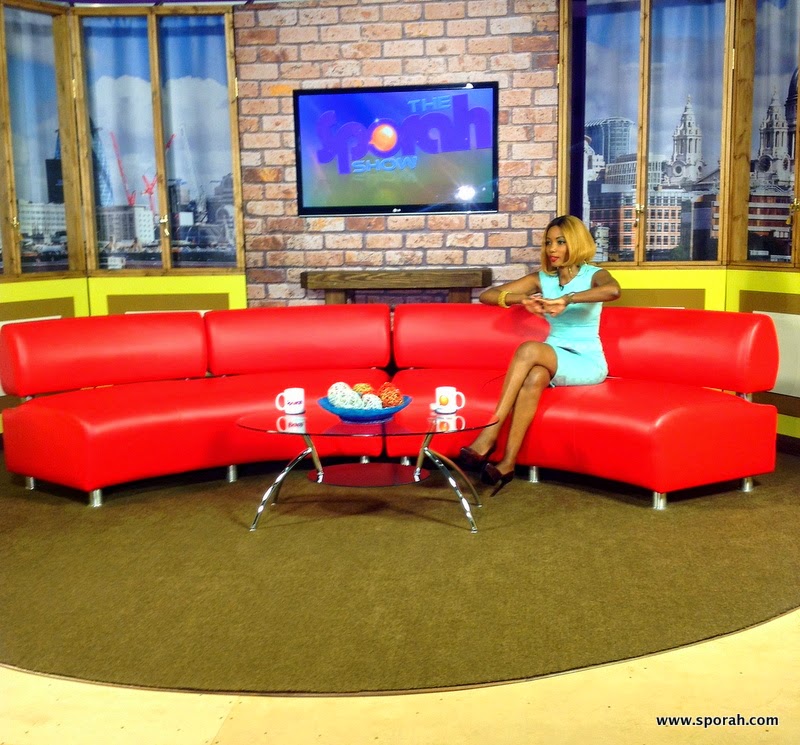 
WATCH THE SPORAH SHOW ON CLOUDS TV EVERY THURSDAY AT 9:00pm and  EVERY SUNDAY  AT 12:30pm