MKUBWA FELA SAID IT ALL: ALL ON THE SPORAH SHOW TODAY AT 10:00PM ON CLOUDS TV 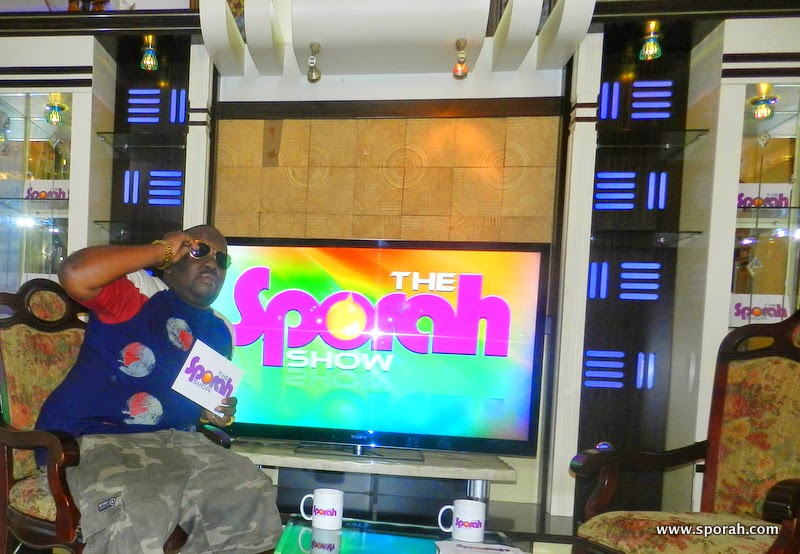 On The Sporah Show this week we are privileged to have one of the most successful Procuder in Tanzania. Said Fela is a Tanzanian record producer and entrepreneur. He is the founder and current CEO of Mkubwa Na Wanawe Youth Organization . Fela was previously the owner of TMK music Group, The group was one of the most successful hip-hop groups of the late 1990s and helped lay the foundations of what's known as TMK .He has produced a lot of songs for and overseen the careers of many Artist in Tanzania, including Juma  Nature, Chege, Mweshimiwa Temba, Dogo Janja Aslay and many more . 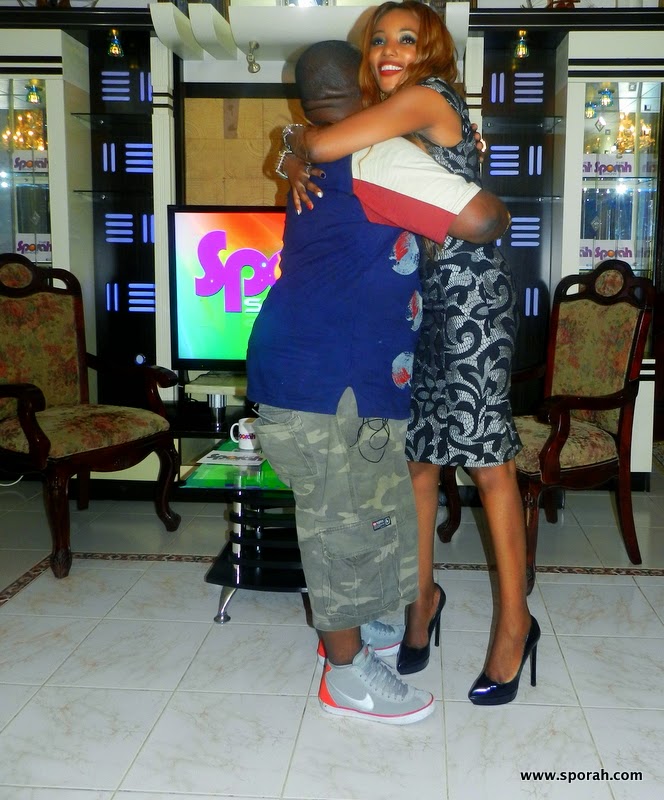 And this is how he was welcomed.

We Talked About The Music Industry In Tanzania 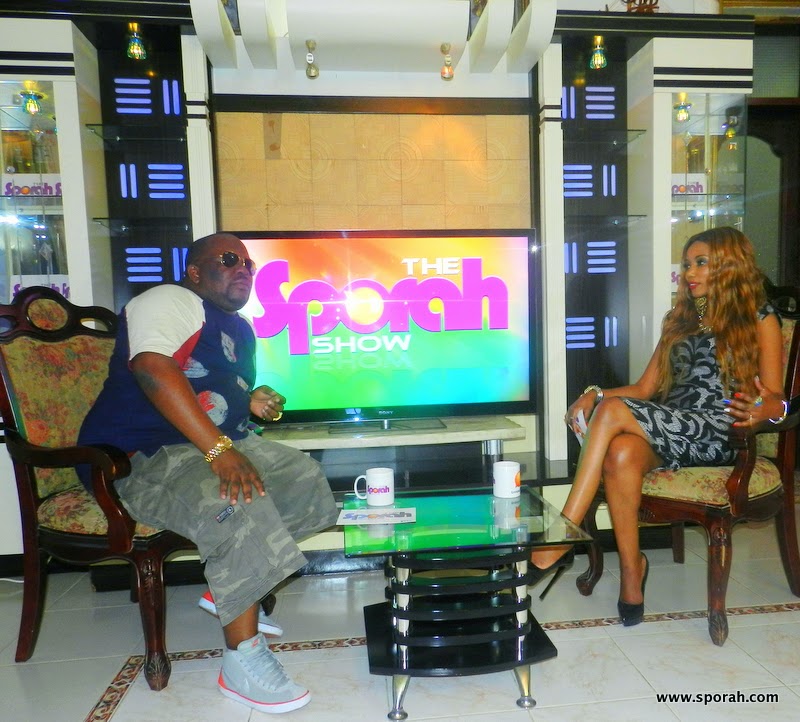 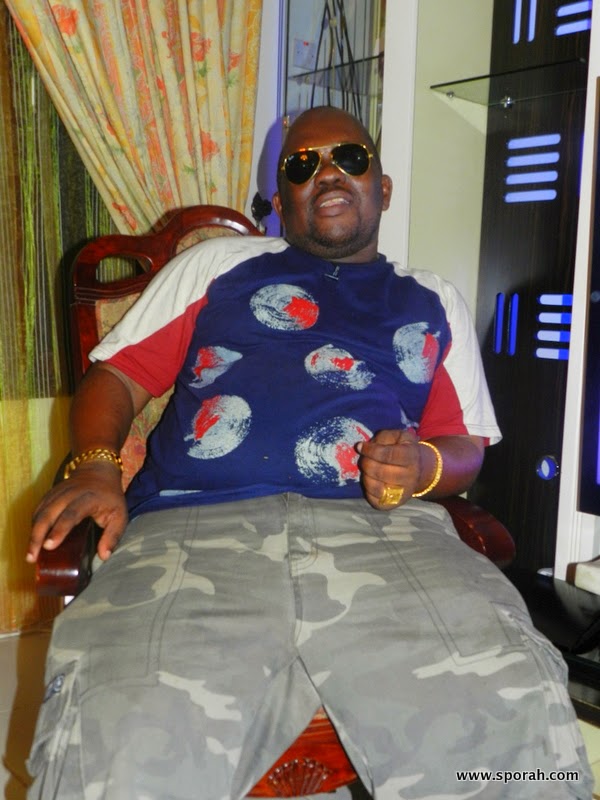 We Talked About The Challenges In The Music Indusrty 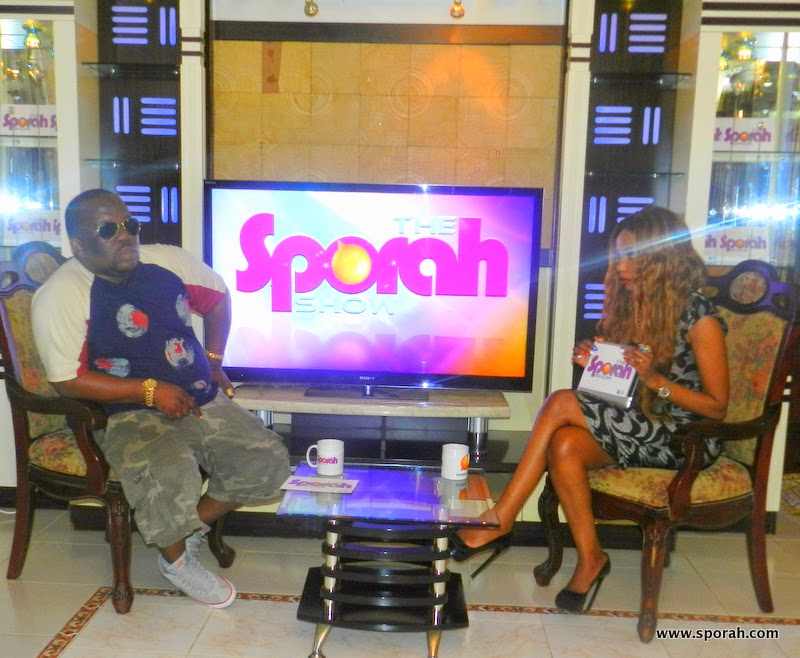 We Talked About The Project Mkubwa Na Wanawe 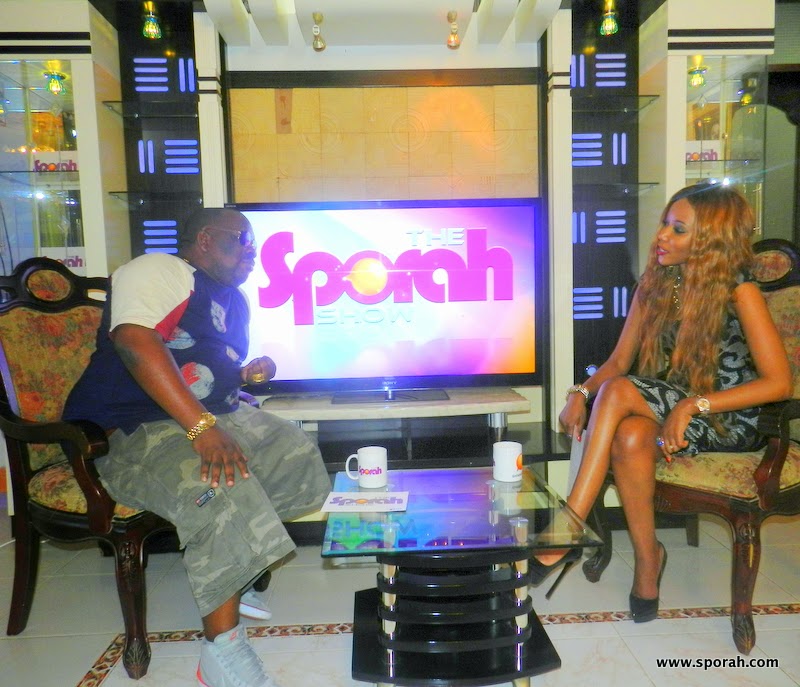 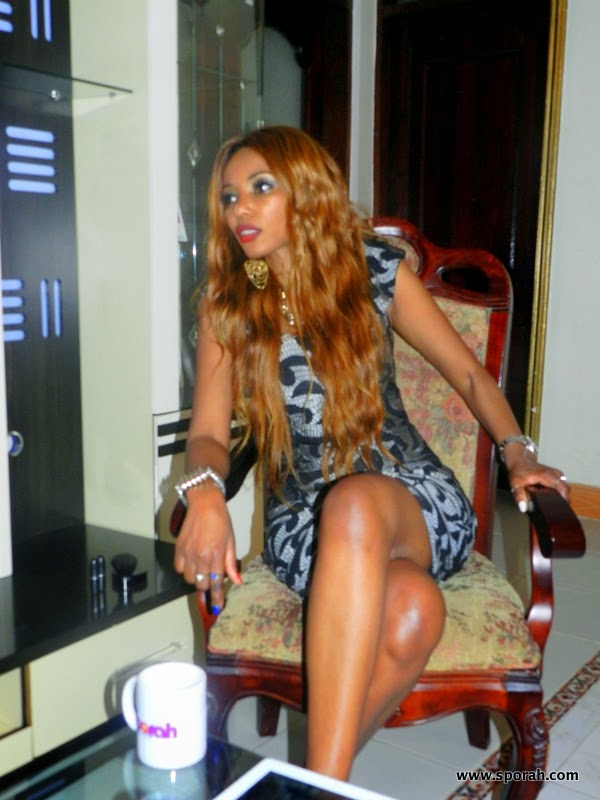 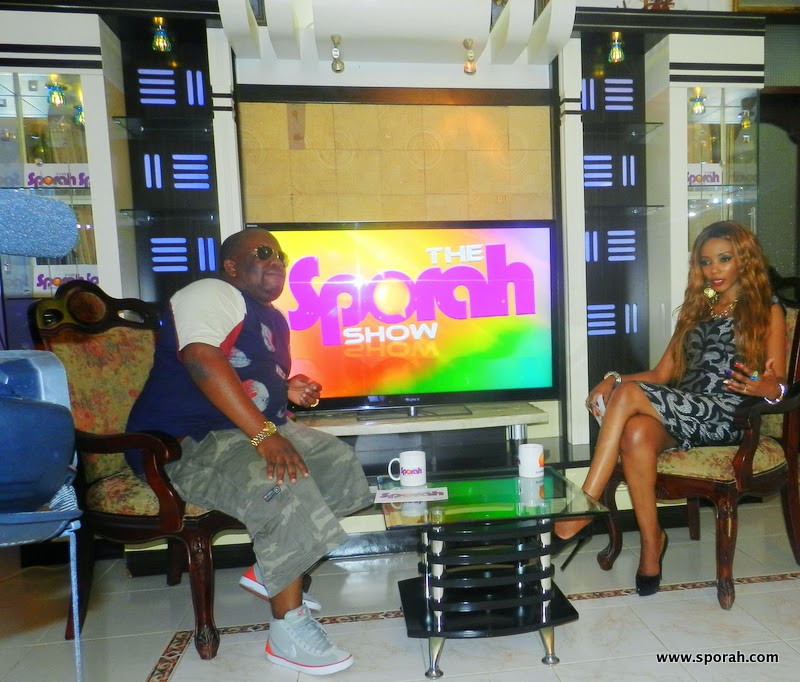 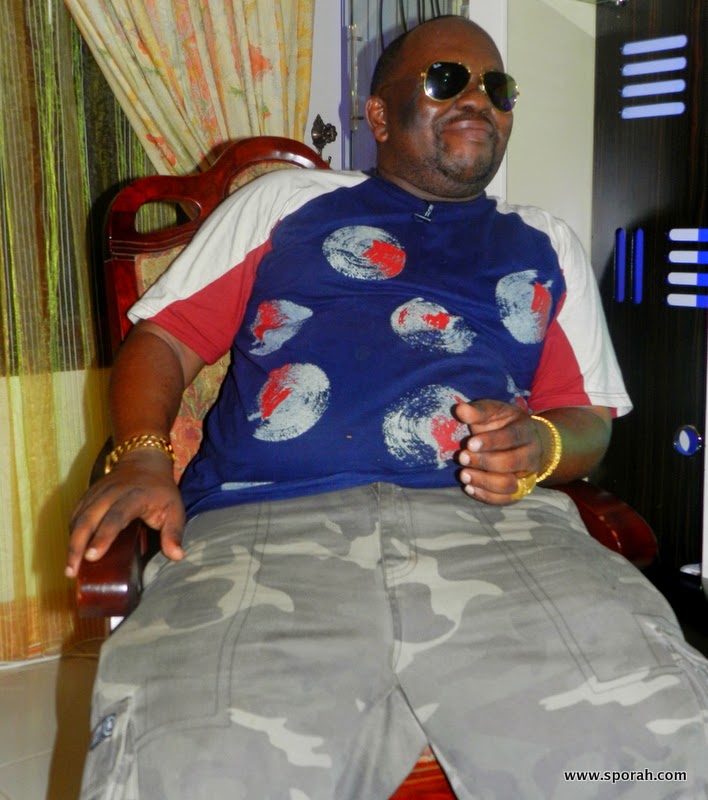 We Even Talked Politics..... 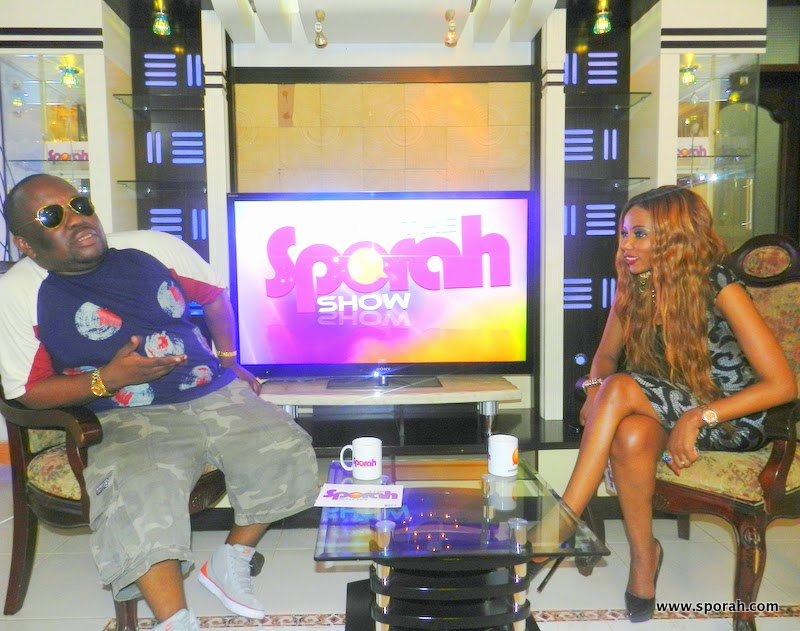 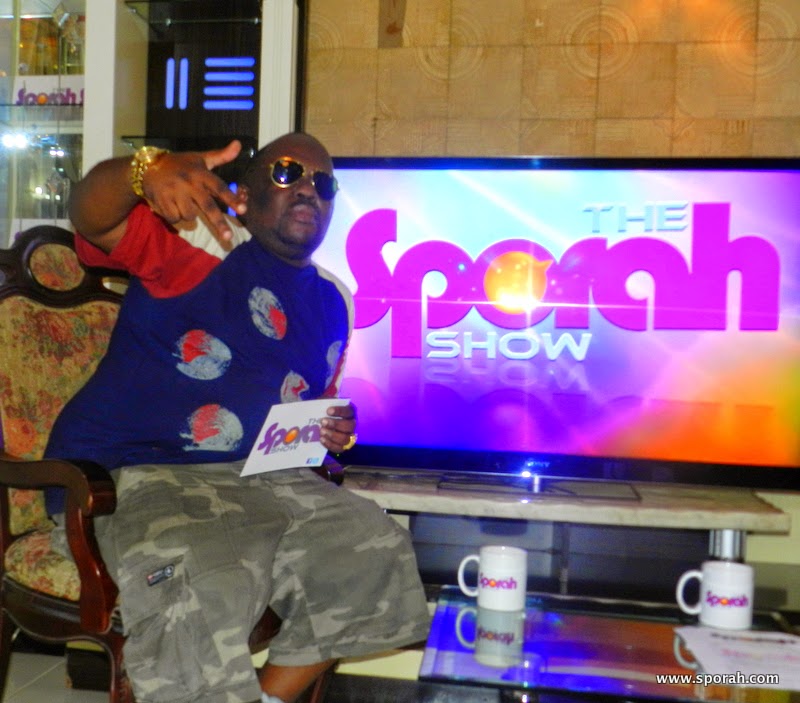 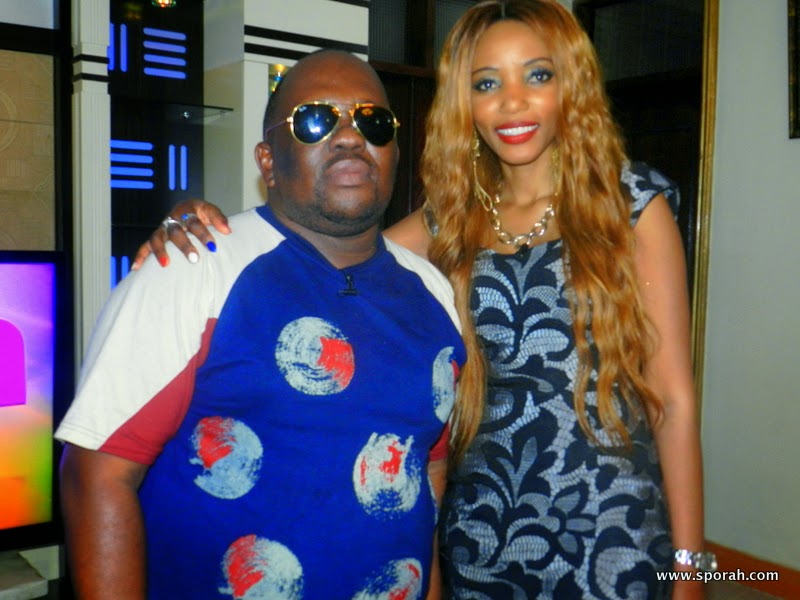 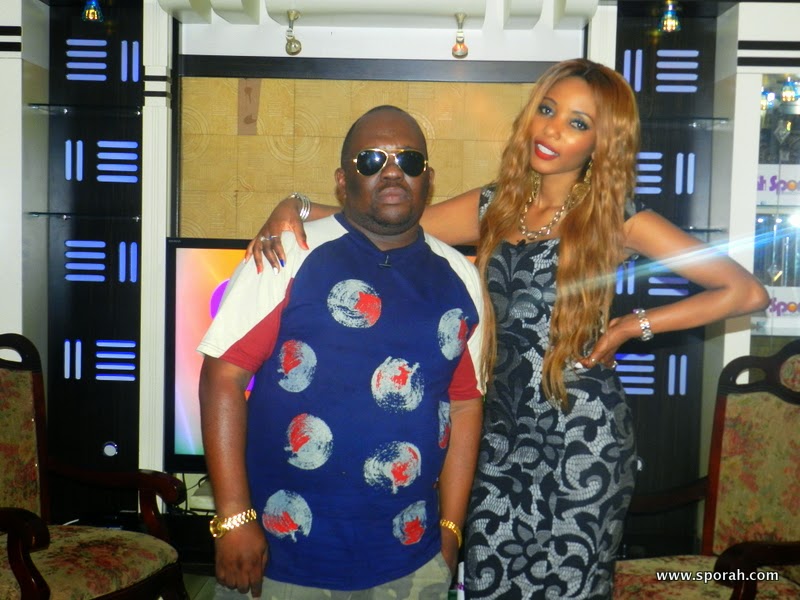 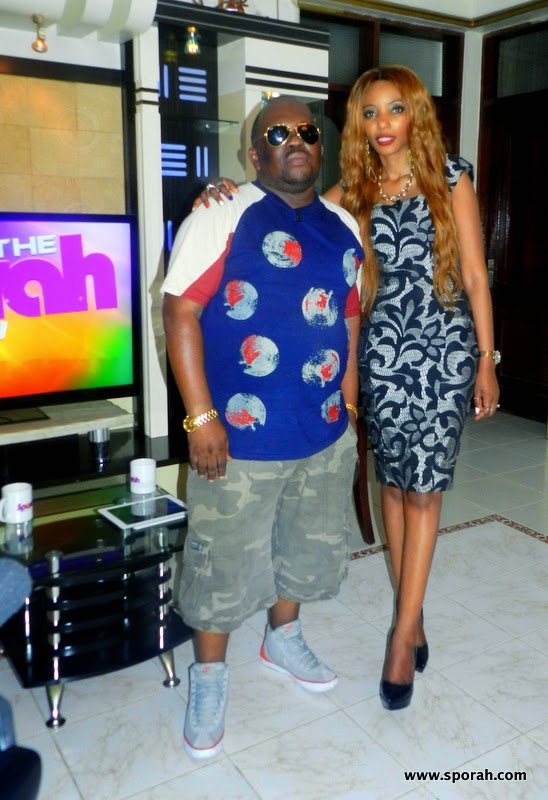 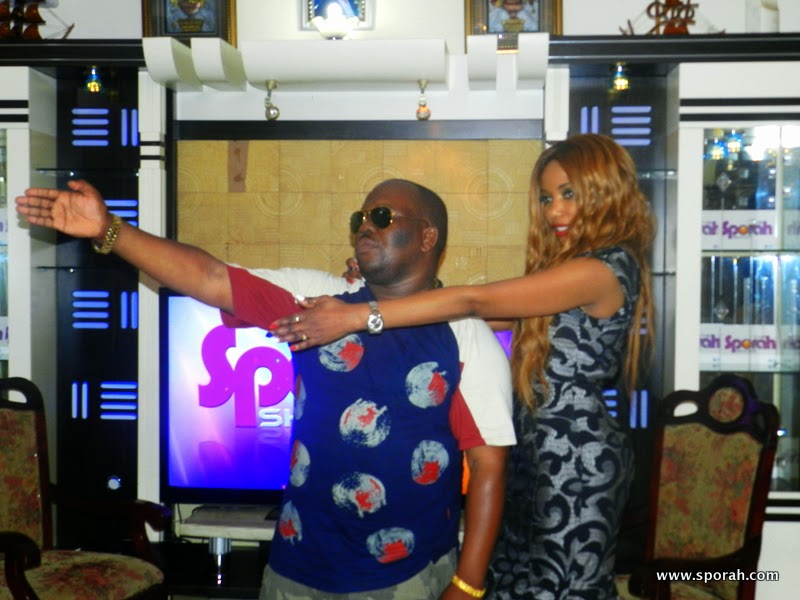 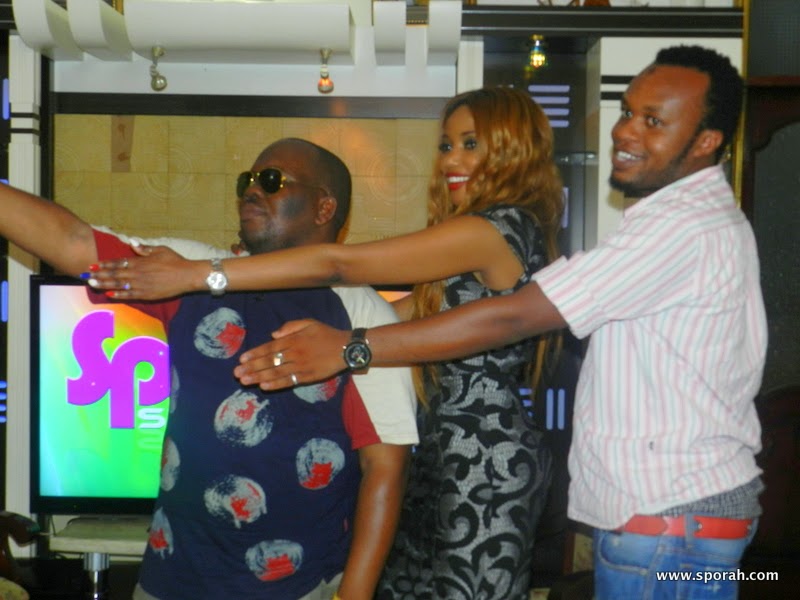 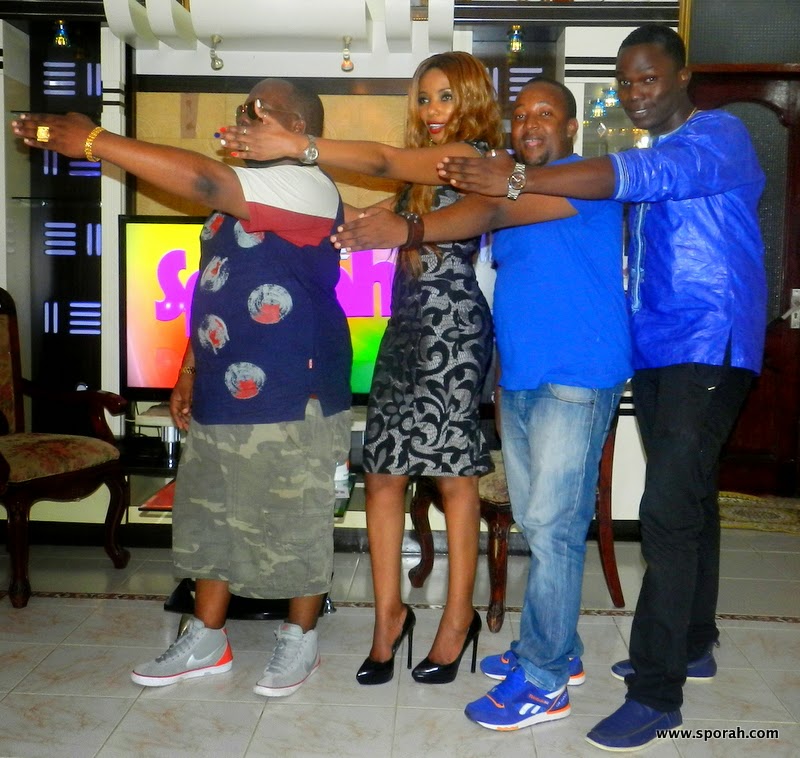 DONT MISS THIS TONIGHT AT 22:00PM ON CLOUDSTV