On The Sporah Show this week we are privileged to have one of the most successful Procuder in Tanzania. Said Fela is a Tanzanian record producer and entrepreneur. He is the founder and current CEO of Mkubwa Na Wanawe Youth Organization . Fela was previously the owner of TMK music Group, The group was one of the most successful hip-hop groups of the late 1990s and helped lay the foundations of what's known as TMK. 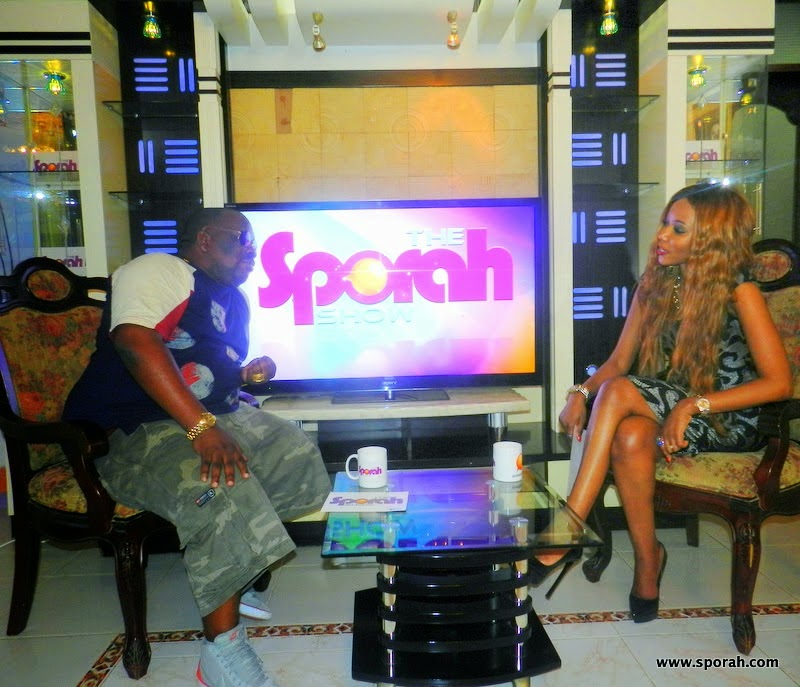 He has produced a lot of songs for and overseen the careers of many Artist in Tanzania, including Juma  Nature, Chege, Mweshimiwa Temba, Dogo Janja Aslay and many more.