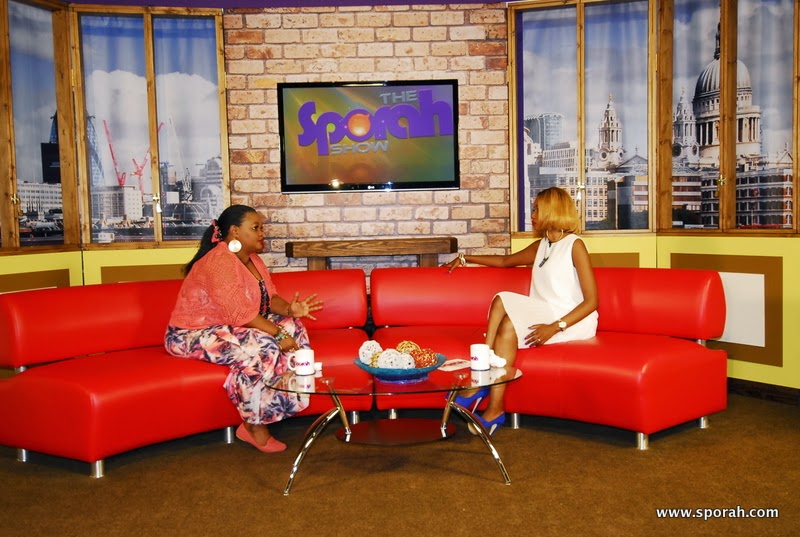 On The Sporah Show this week i was privilege to have one of the best actresses in Tanzania Riyama Ally. Riyama is an  Actress, Film Writer, Producer and a Mother.
Next was Didas Facion from Didas Entertainment and his team and we talked about their new movie coming up soon. 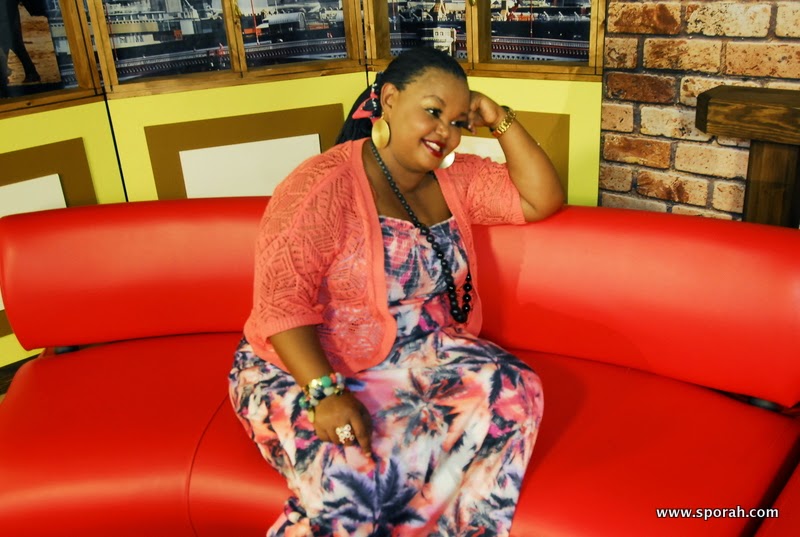 Riyama Ally  started her acting career in 2000 in then acting group called Taswira.
In 2003 Riyama then joined another acting group named Tamba art Group then and did several films. She was also featured in several commercials, she made her debut in the growing Tanzania film industry (bongo movie) with the movie "Miwani ya maisha." As an upcoming actress, trying to create a niche for herself, she went through various minor roles seeking for that opportunity for a breakthrough.
Riyama's acting carrer grew up tremendously and currently she is one of the best actresses in Tanzania, She has written  several films and now producing her own movies

We Talked About Movie Industry In Tanzania 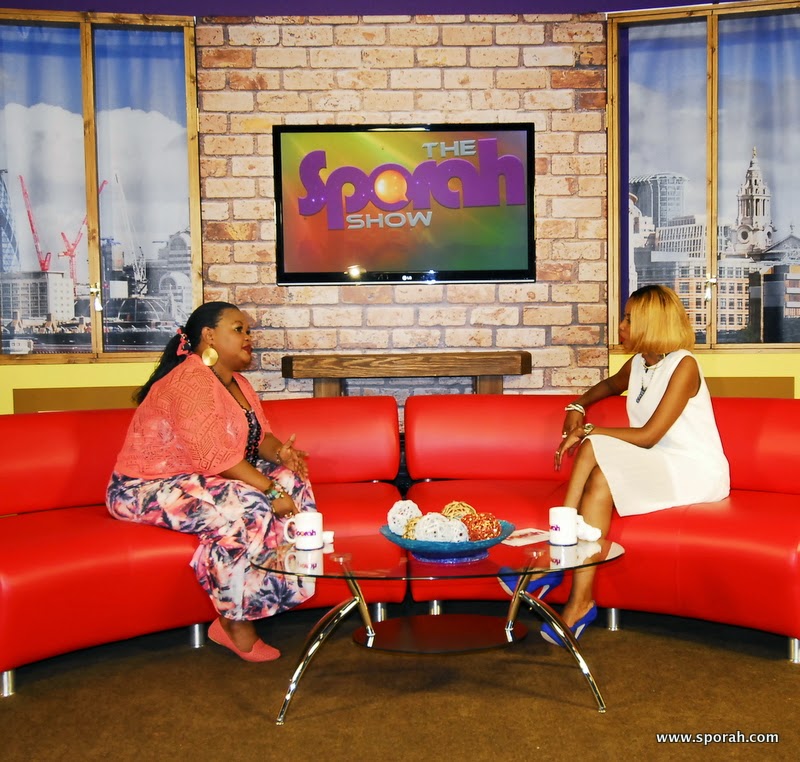 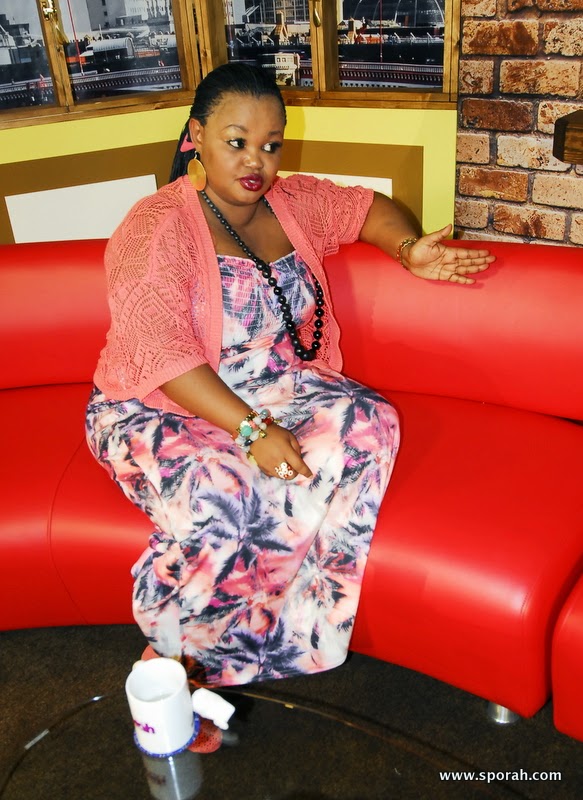 We Talked About Her Roles In The Movies. 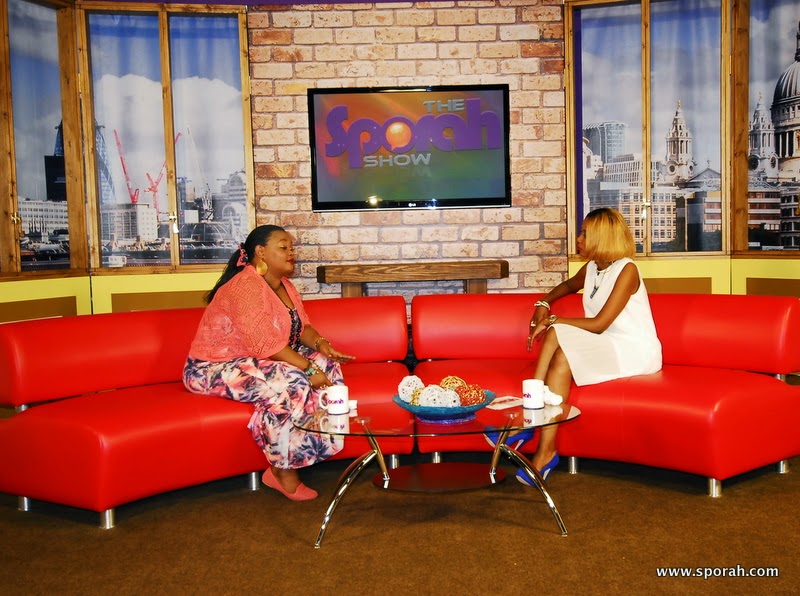 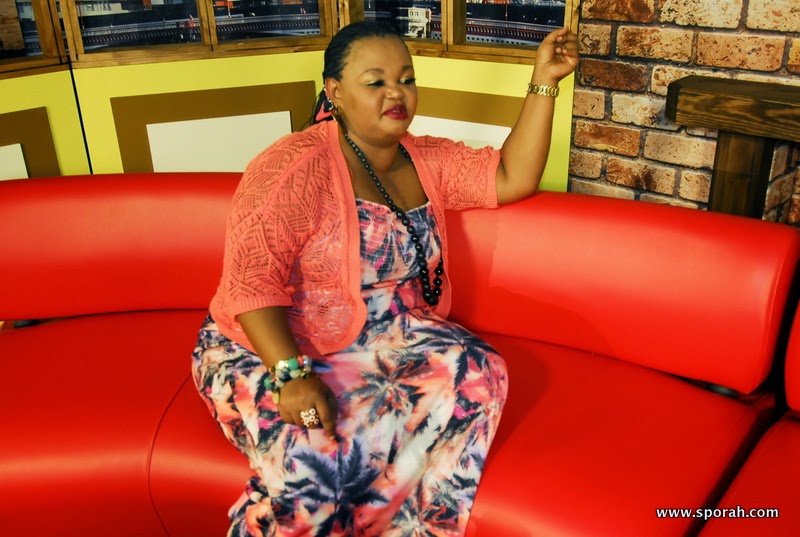 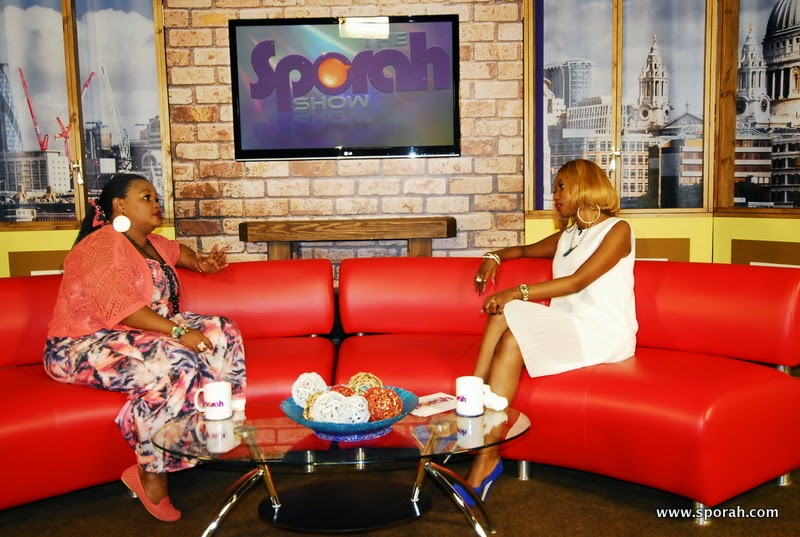 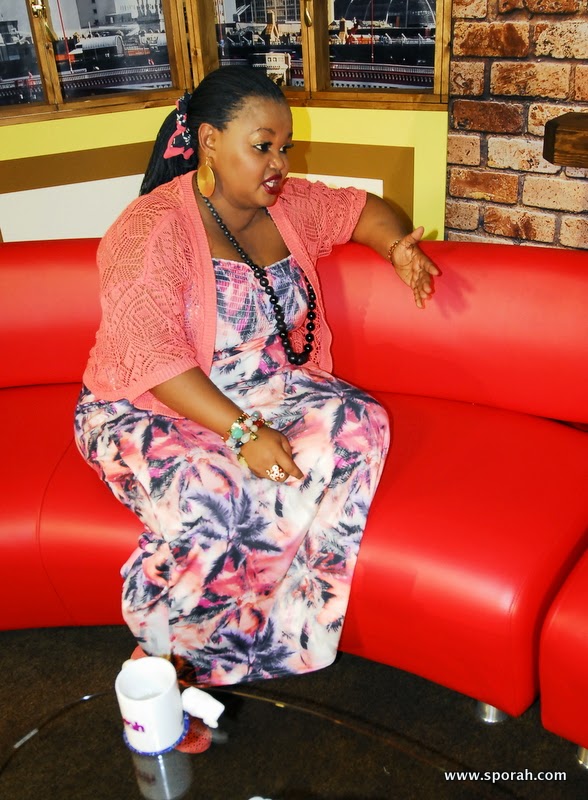 And Sporah Became a Bit Naughty And Ask About Her Love Life? 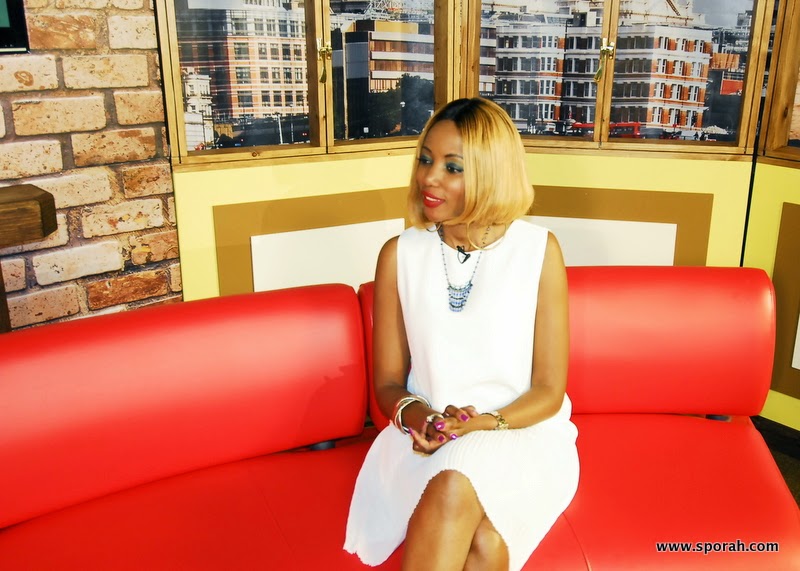 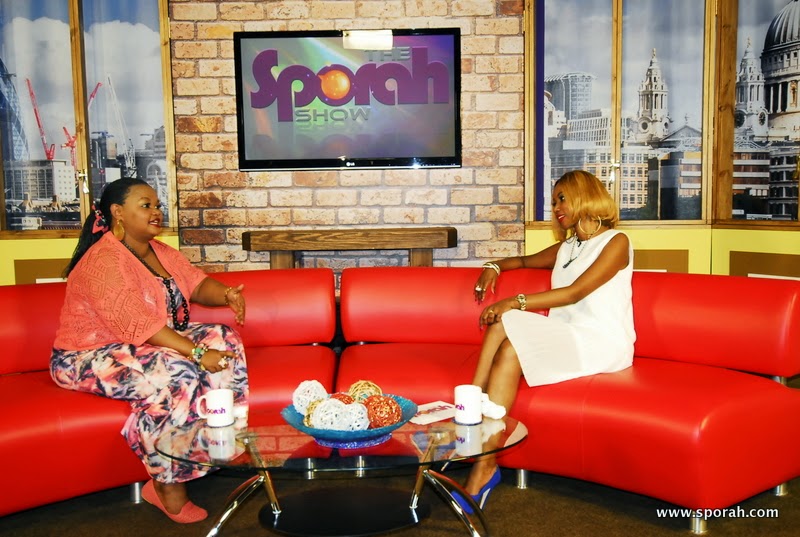 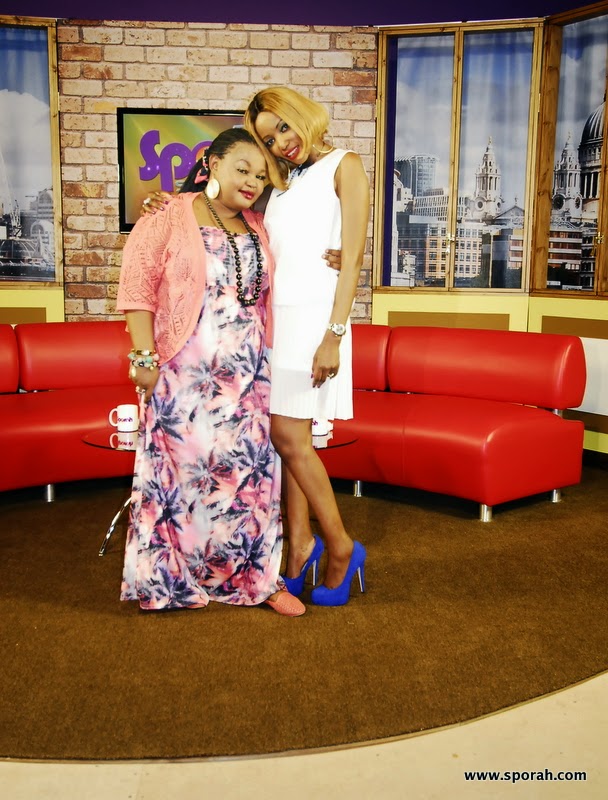 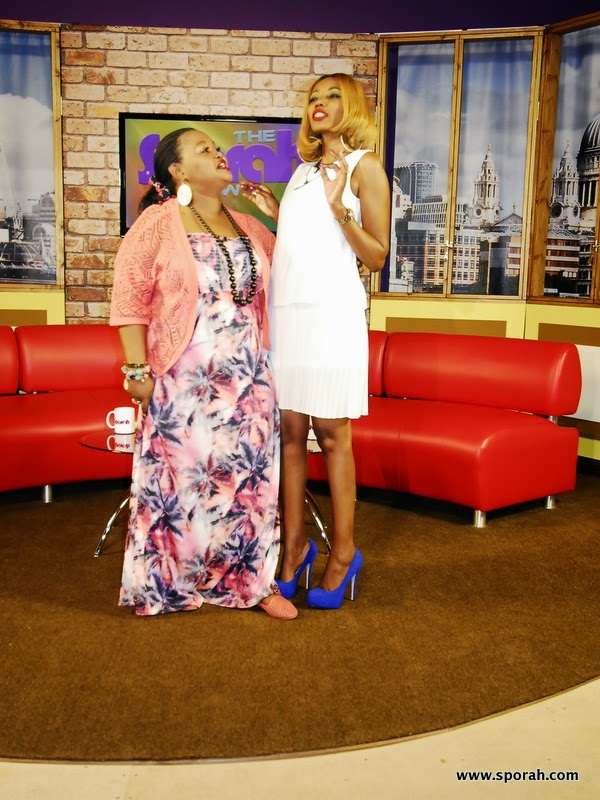 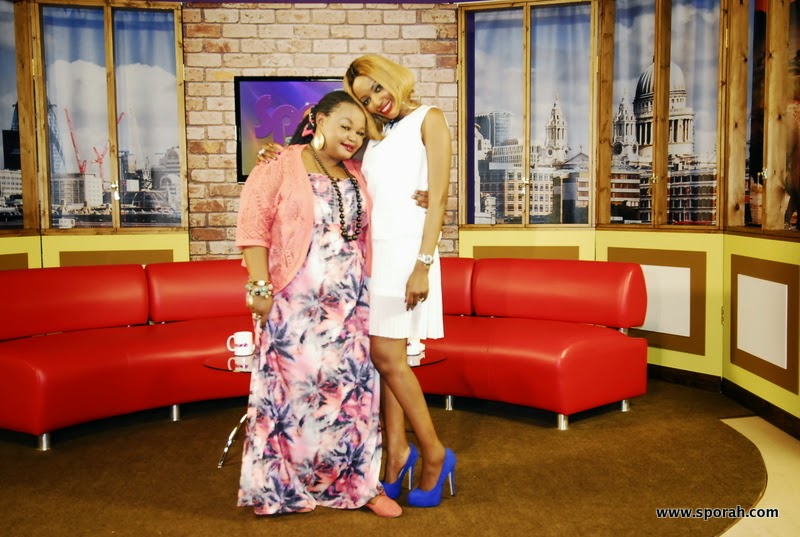 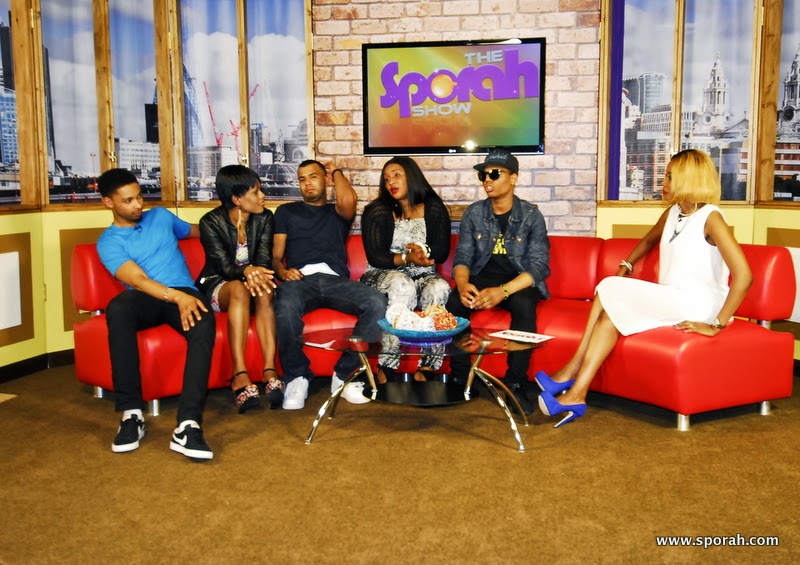 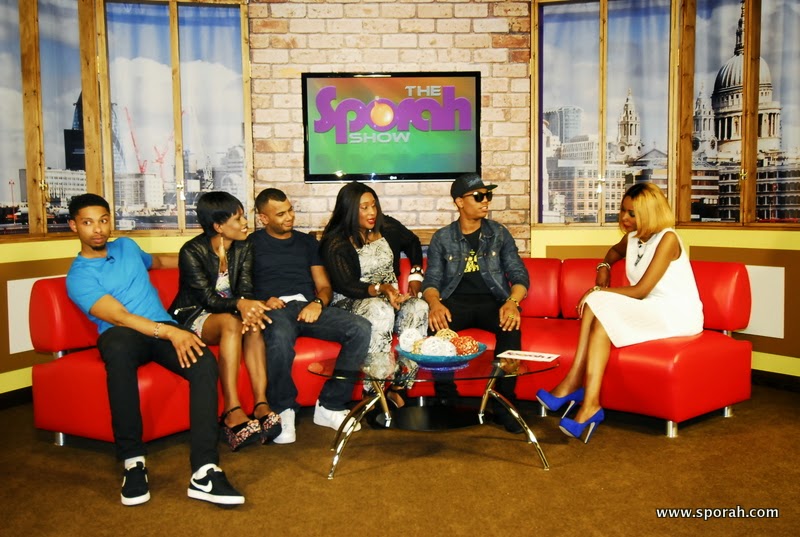 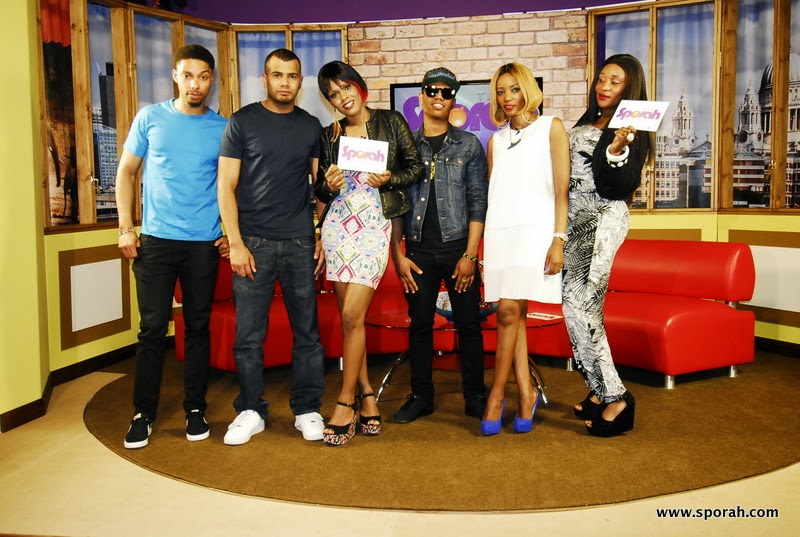 I enjoyed every minute of this the boys where very Funny
Thank You All for making this a success.

DONT MISS THIS TONIGHT AT 22:00PM ON CLOUDSTV