THE REAL TRUTH BEHIND ALI KIBA AND DIAMOND PLATINUMZ BEEF! 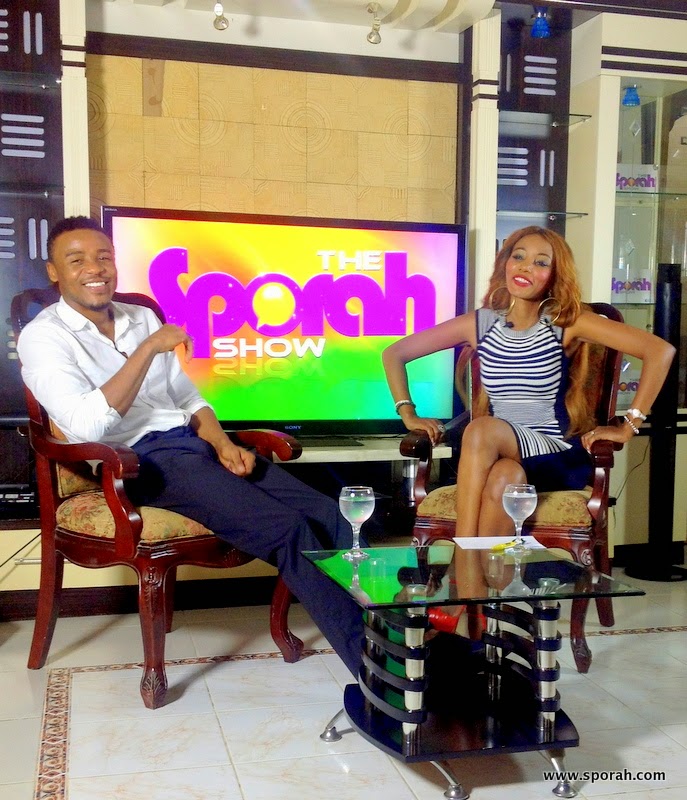 Meets Tanzanian sensational singer and song writer "Ali Kiba" in this interview we talks about his career, upcoming projects and beef with his fellow musician Diamond Platinumz.

What Happened Between Ali Kiba And Diamond Platinumz? 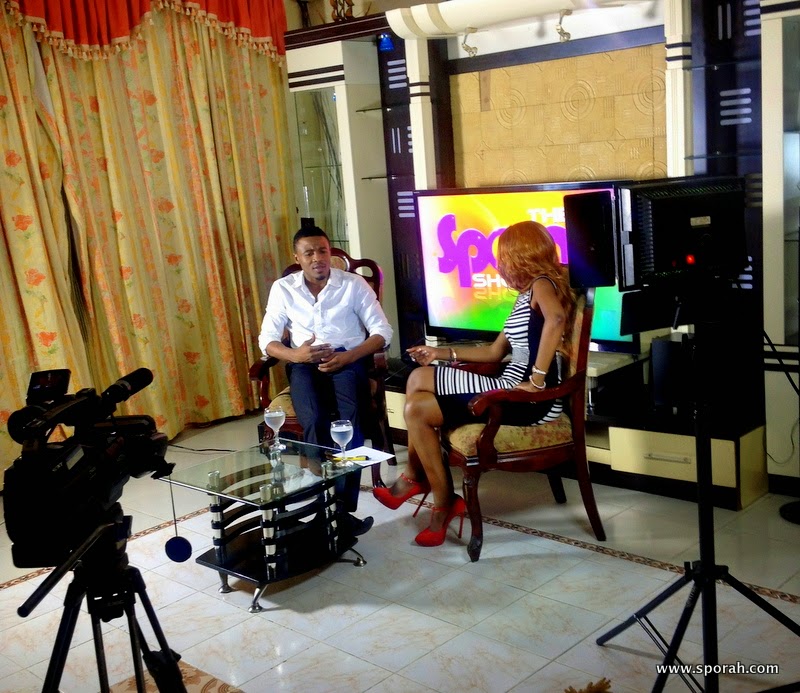 It’s long been rumoured that Ali Kiba and Diamond Platinums have beef with each other but now Ali Kiba has decided to clear the air on the The Sporah Show. During this interview with Sporah, Ali Kiba stated that he has no issue with Diamond Platinums at all. He went on to say, “I have a lot of respect for, Yes he represent our country, I seriously don't know why people always raise the issue and ask me if I'm cool with him. I thought by now they would be tired of it.

Ali Kiba Admits Not Being A Fan On Diamond Platinumz! 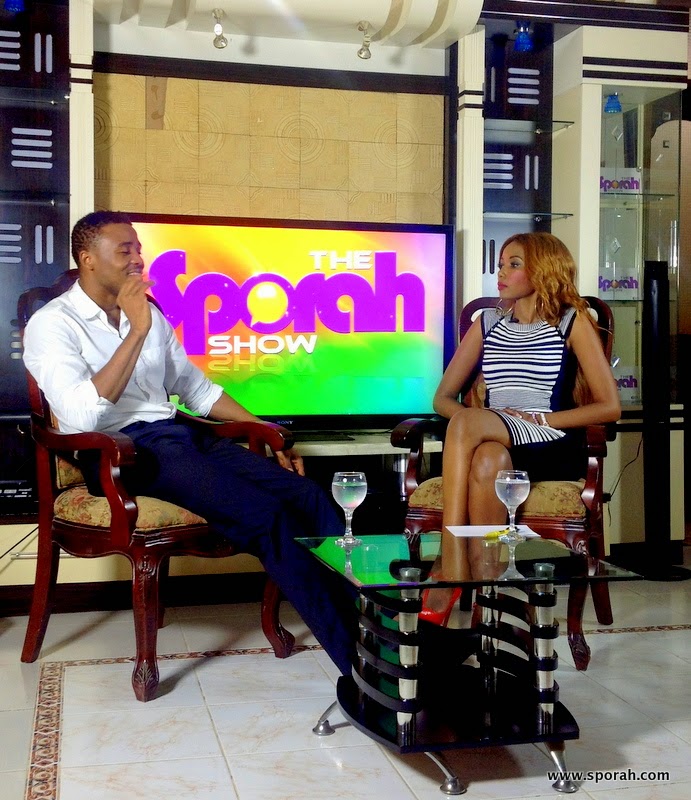 Why did Ali Kiba and Diamond Platinums beef? 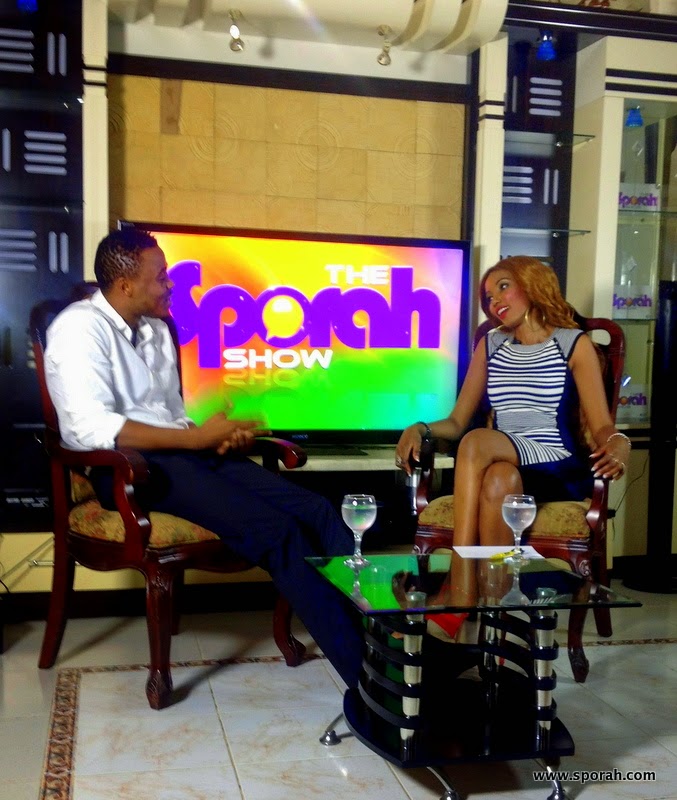 We Talks About The Rumors Saying That Ali Kiba Is Broke, 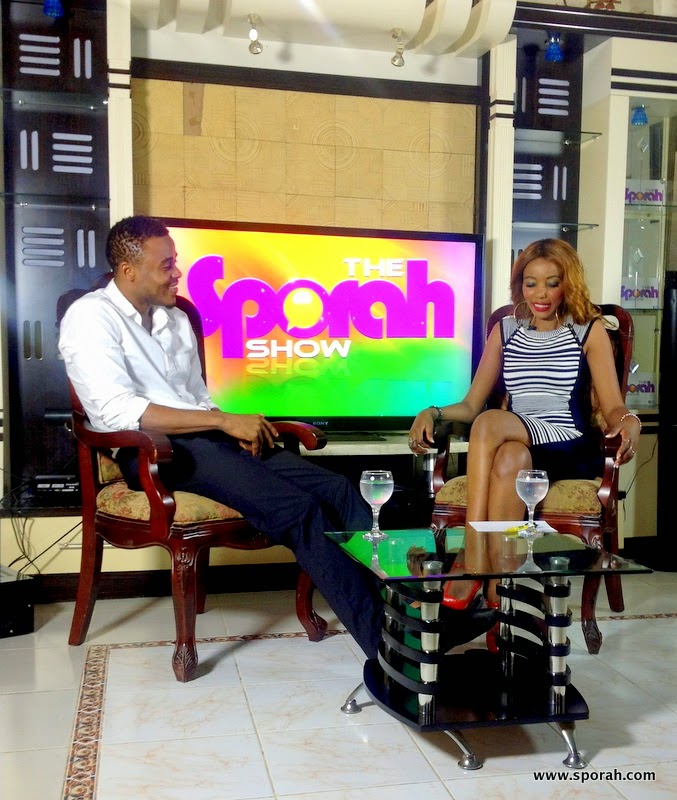 There have been many rumors flying around that Ali Kiba is suffering from financial issues recently, given the fact that his music career hasn't been as productive in recent years as his fans would've hoped.  He addressed these rumors during this interview with Sporah, as he pretty much laughed off the claims.  He also spoke in depth about how the Media Industry in Tanzania is playing a major role killing Music Industry (Bongo Flava). 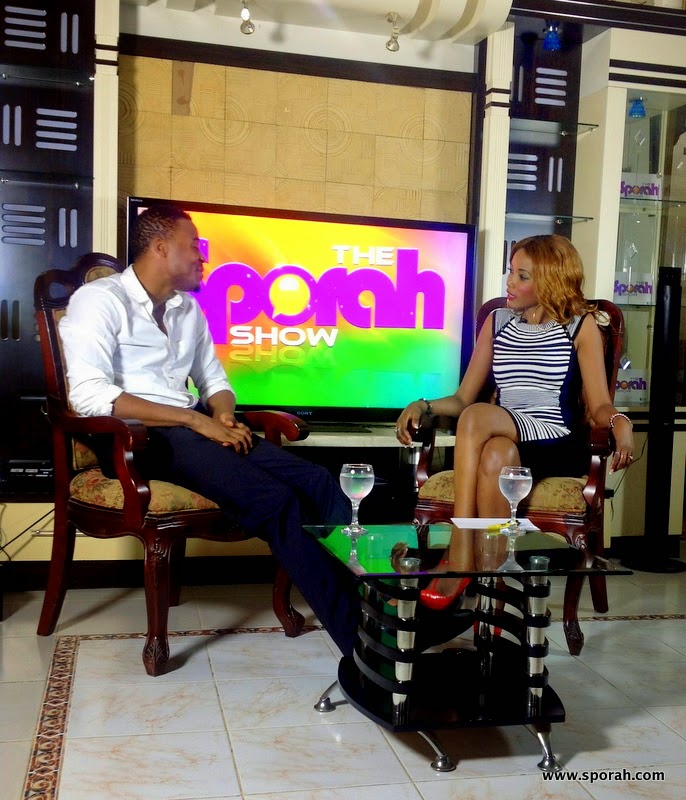 The R and B Star Talks About His Love Life, And Says It's A Great Feeling To Be A Father. 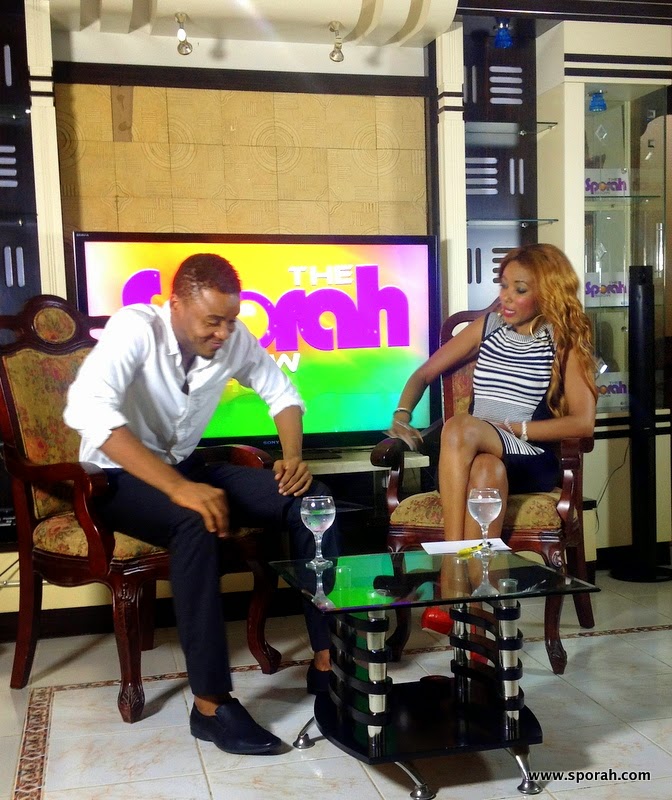 He Talks About His Role As A Father.. 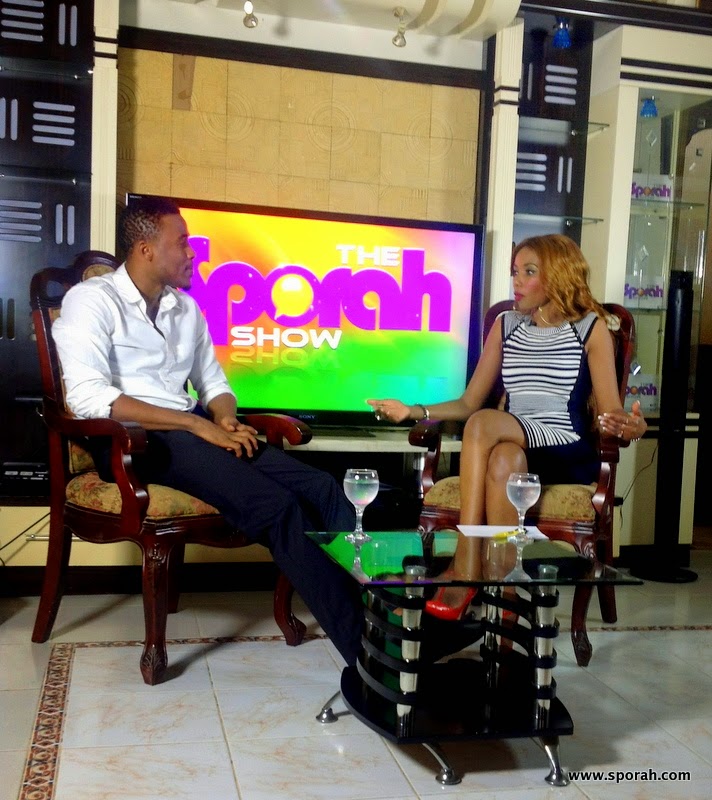 We Talked About Music Industry In Tanzania 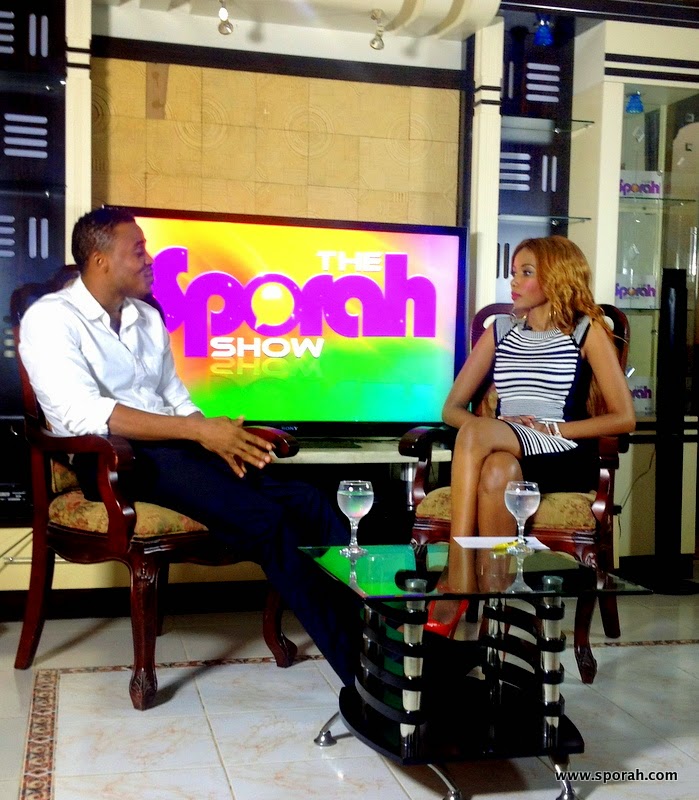 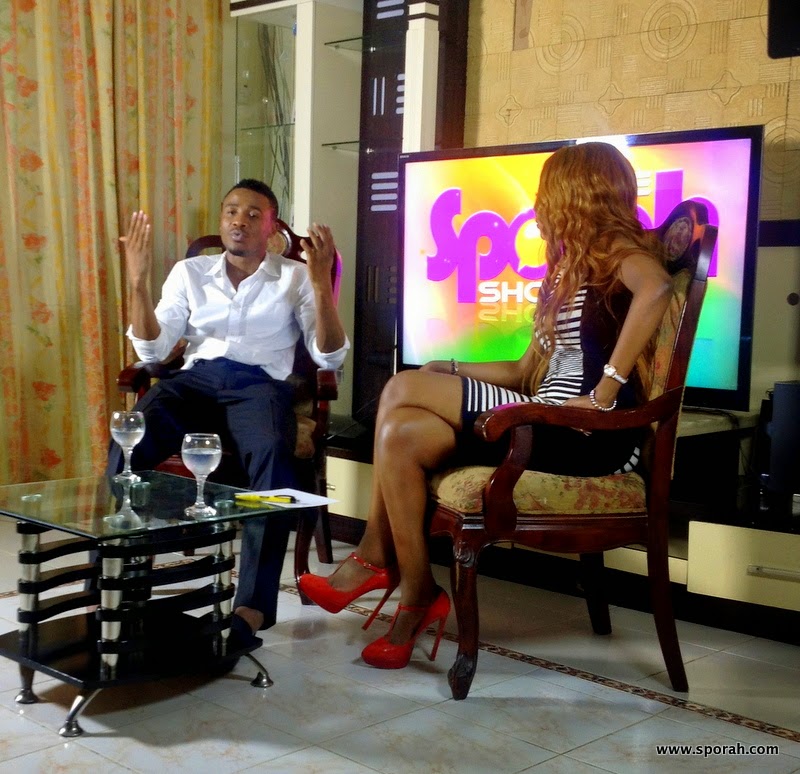 We Talks About Changing His Name From Ali Kiba To Kiba Square. 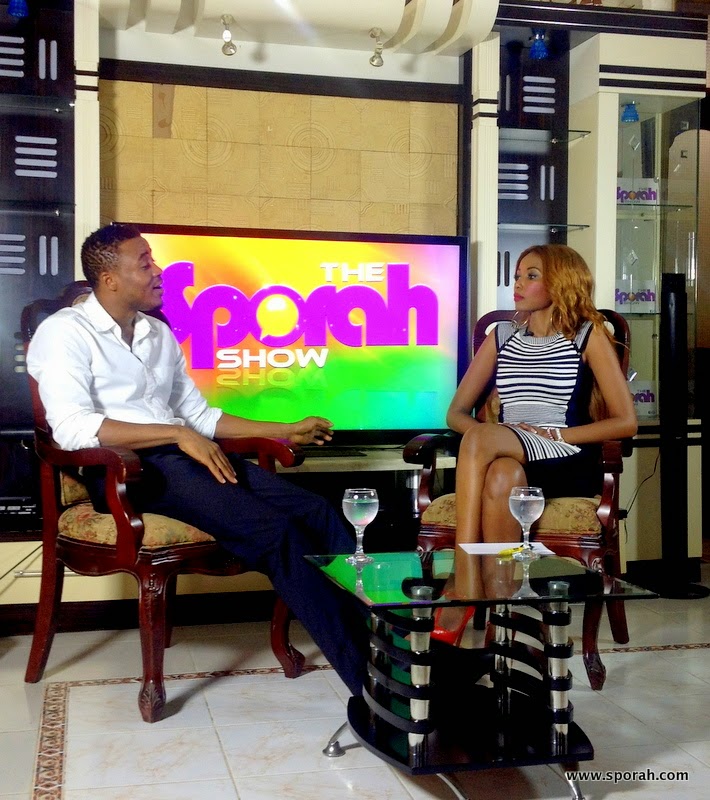 We Talked About His Come Back, He Said He Hoped The New Album Will Appeal To Everyone 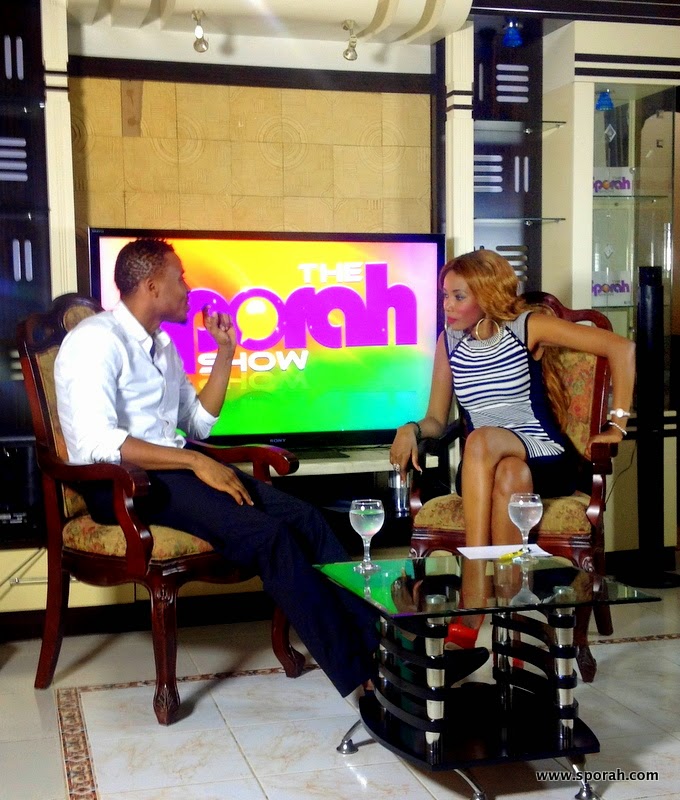 He promise to come with New Look! New Style.

We Talked About Instagram Campain From His Fans #BringOurAliKibaBack 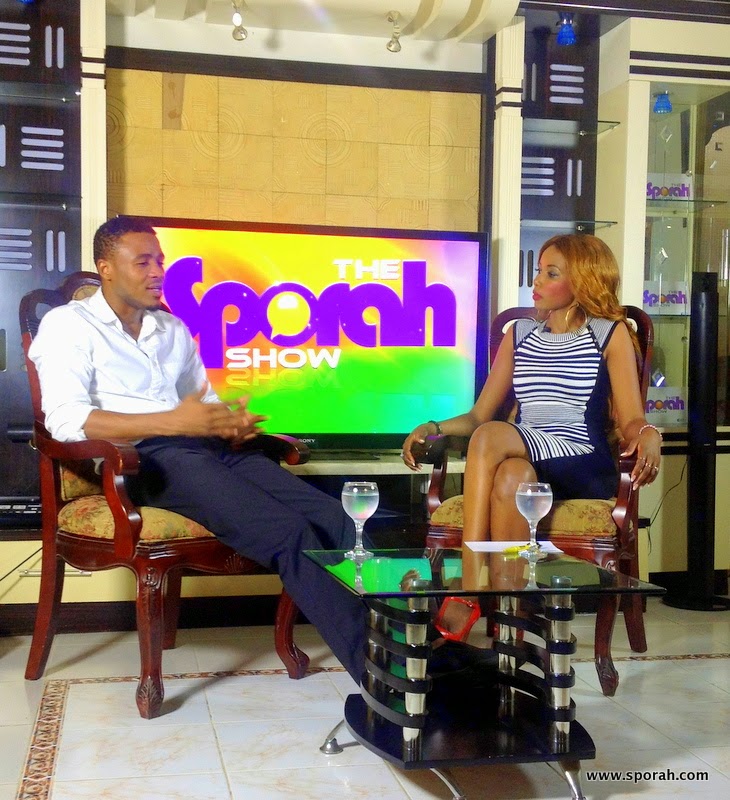 ITS A SHOW NOT TO BE MISSED..! 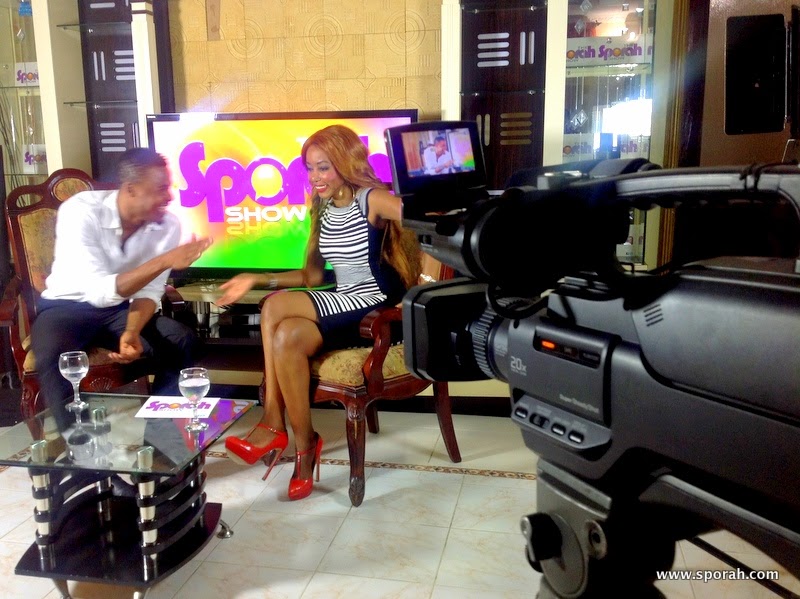 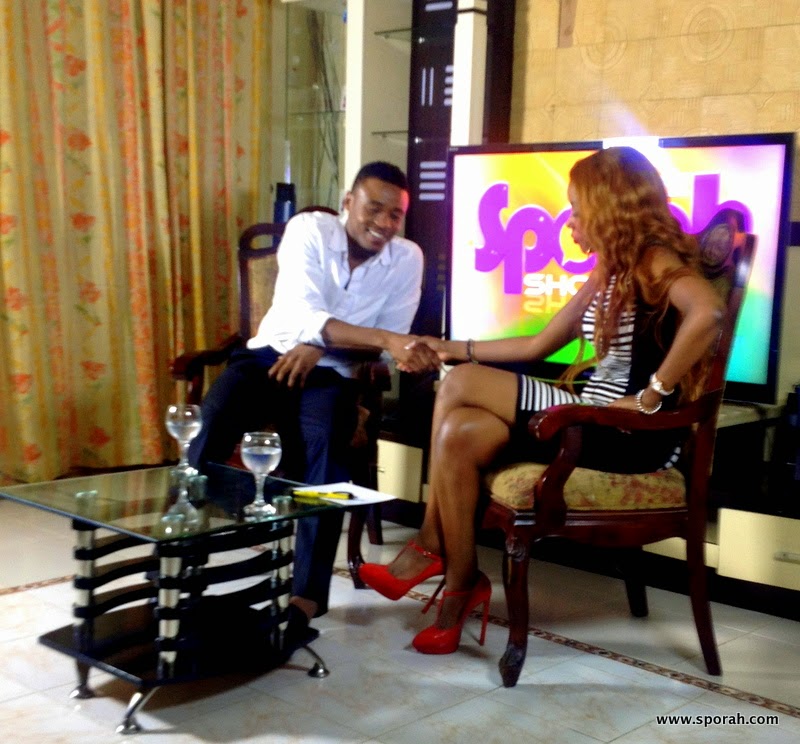 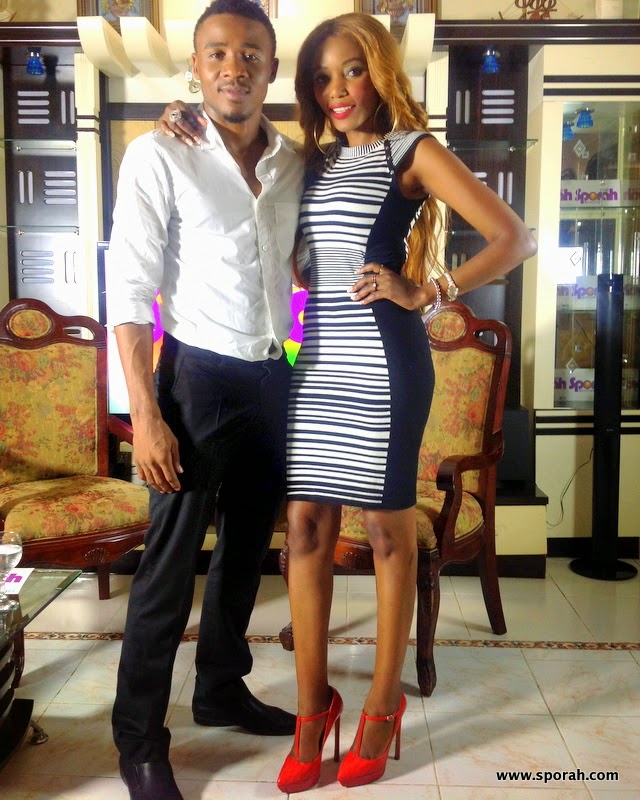