This Week on the Sporah Show We are previllaged to have one of the most famous Fashion designer in Tanzania Martin Kadinda. 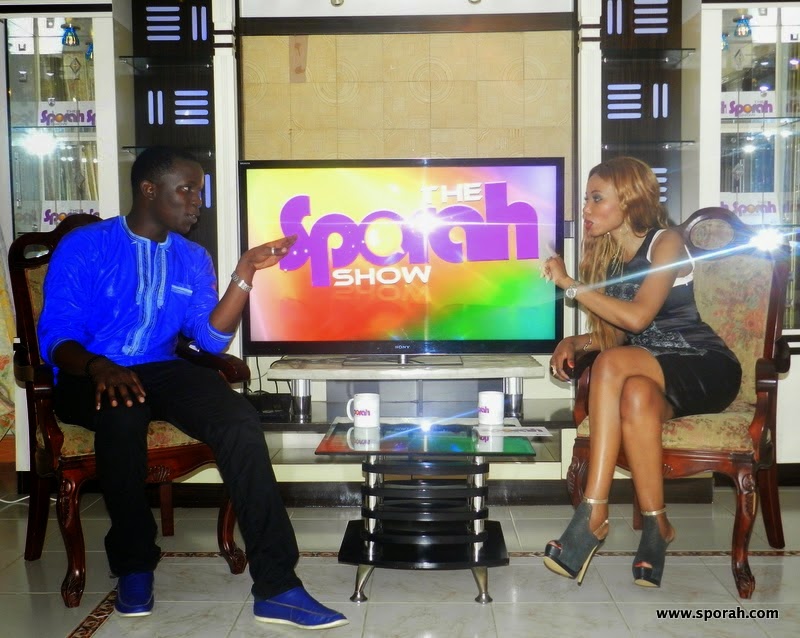 Martin Kadinda is a Designer/Model who has earned a reputation of being the most famous and sought-after male  model and celebrity in Tanzania.
Initially interested in modeling, he joined modeling as a casual hobby only to become the face of some of the leading brands in Tanzania. As time goes by the industry become very difficult for male model due to Tanzania culture, Martin decide to drop the modelling carrer due to lack of jobs for male model.  Martin said "In a country where men are not expected to be models i always stayed with the career for the sake of money to lack of jobs" then after decided to stop modelling and started working as an event organises for Fashion designer on their fashion shows there i saw a lot of loop holes on the industry from the designers and decided to get into the industry of designing because it is something i was passionate about and later started my on Brand  " MARTIN KADINDA"  the brand created a hype among the fashion conscious public in Tanzania . Today the collection consisted of  different male and female clothes and now he is one of the big and well known desingers in Tanzania and Africa as a whole.