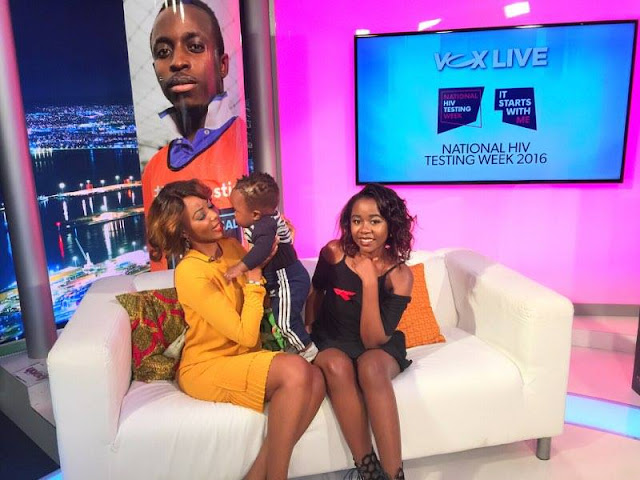 Its HIV Testing Week, and this week on Vox Africa TV we have a very special program about HIV in the UK. Today Sporah will be talking to a remarkable young woman who is changing the way the community sees those living with the disease.

I TOOK MY HIV TEST LIVE ON TV SIMPLY BECAUSE I BELIEVE HIV IS NO LONGER A DEATH PENALTY.

Sporah taking the 60sec INSTI HIVTest.
80% of people infected with HIV get the virus from someone who didn't know their status.

Yesterday I did My HIV Test LIVE On TV... It was toooo much to take, but I wanted the world to see how easy and simple is nowadays to do HIV test. And I was very Happy to share my results with the world because I believe HIV is no longer a death penalty.
All went well #ThankGod Special Thanks to Paida who motivate me to do so. 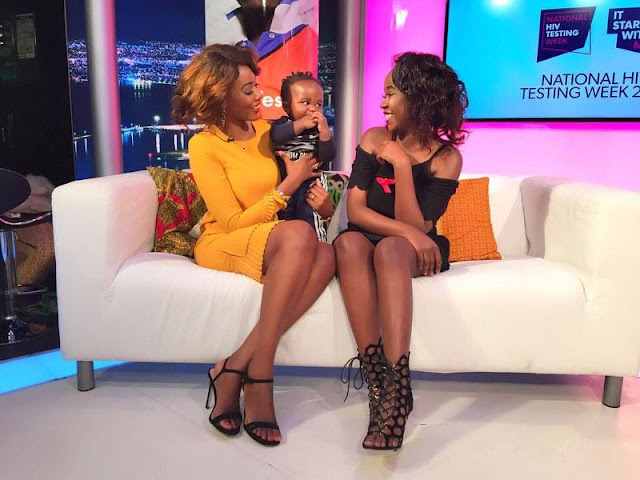 Meet PAIDA who is on a mission to simply educate the community about what is like to be a young person living with HIV.
She was born with HIV,  she was informed she was HIV positive when she was just 11 yrs old.
Paida decided to come out as HIV Positive on social media aged 16
Now she is a Mother to a health baby boy as seen on the picture. 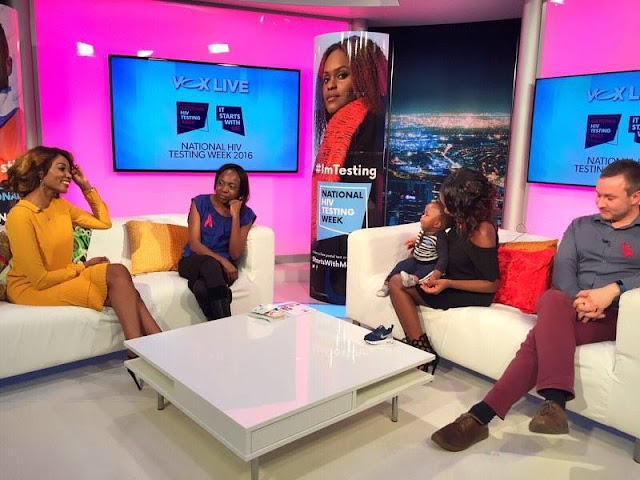 In the UK one in five people who have HIV don’t know they have it. In 2012 almost half of those diagnosed were diagnosed late, meaning they have been living with the virus for at least four years. Late diagnosis can result in worse health outcomes, a decreased life expectancy and a greater chance of passing the virus on.
People diagnosed late also have a ten-fold increased risk of death within one year of HIV diagnosis compared to those diagnosed promptly. 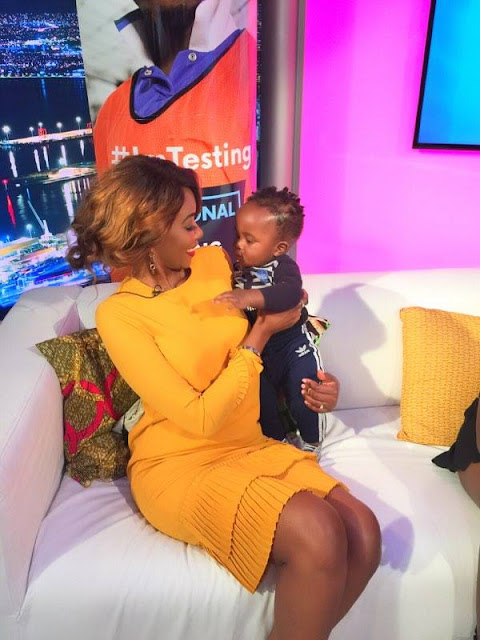 Getting tested for HIV means that, If you do have HIV, you can start your treatment before the infection damages your body and health. 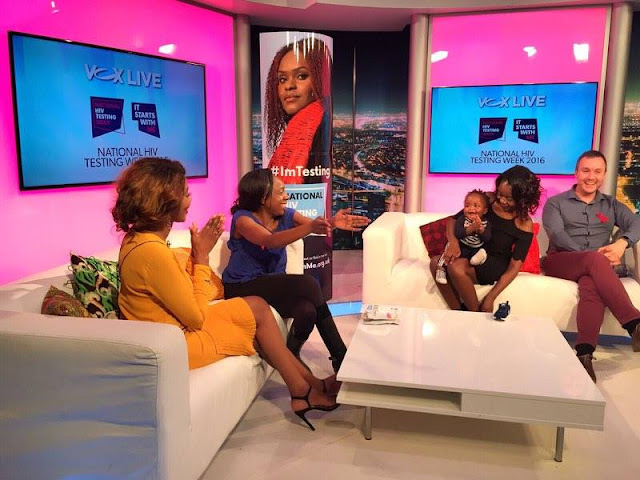 Many, if not most, people with HIV go on to live normal lives; they do have to take medication every day, but most are able to do so without major side effects and without major disruptions in their lives. They go to school, they work, they play, and they have relationships. That’s not to say that there aren’t challenges, there are. But having HIV is not a death sentence and HIV doesn’t have to take over your life. If you get treatment and stay on it, you can have a productive and meaningful life that is centered on other things that matter to you 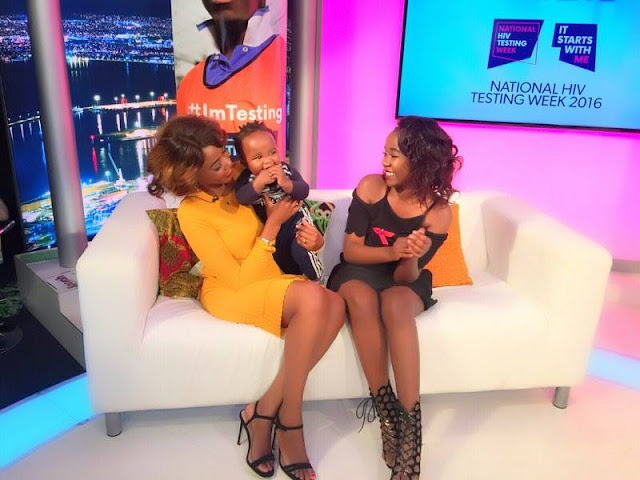 Stigma is the no 1 problem affecting HIV people in our community.
Stigma is a huge barrie for people when it comes to living with HIV, with dating, sex, workplace and family.
Some people when they hear that someone’s HIV positive - especially us Africans - they’ll be seeing someone who’s dying, someone who is not supposed to touch anyone.”
HIV is an infection which many people have fears, prejudices or negative attitudes about.
Stigma can result in people with HIV being insulted, rejected, gossiped about and excluded from social activities.
Fear of this happening can lead to people with HIV being nervous about telling others that they have HIV or avoiding contact with other people.
They may end up suffering in silence instead of getting the help they need.
Stigma can also result in people with HIV believing the things that other people say about HIV.
For example, they may think it’s true that HIV is a death sentence or that most people with HIV are immoral or irresponsible. 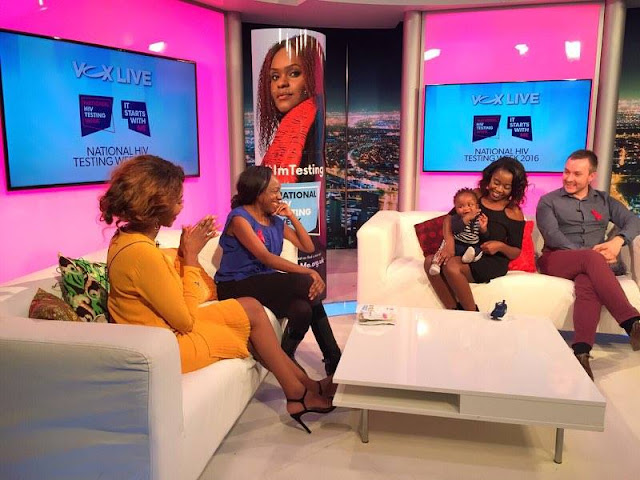 STIGMA OF TESTING
Fear if i get diagnose what will i do
People have being  shot by family
How did i get it?
Mean you've been sleeping around!
I am a married man/woman why should i test?
We just had a just few years ago! (Women getting tested because of pregnancy)
Lack of trust (Are you telling me that shouldn't trust my partner?)
Why Fixing it if its not 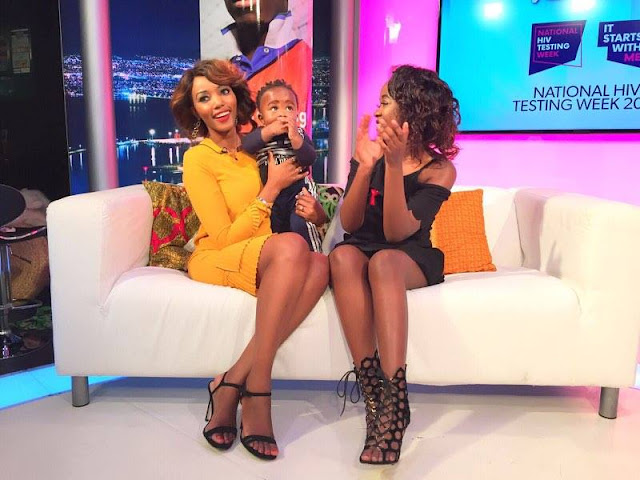 Sexual disease (Means that you've been sleeping around)
If you find out you will die
Some people view HIV-positive women and men as a threat. Many become isolated – within their homes, in public, at their workplaces.
They are further stigmatized by others' assumptions about their moral integrity – such as the belief that they became infected with HIV because they chose to take part in risky behaviours.

SELF STIGMA
Insecurity or discomfort with their status
Involve fear in dating, Disclose of it.
Assume someone is going to discriminate or reject you because you have HIV

FAITH AND HIV
Faith in People believes that we see God’s healing very much at work in our world today through the skill of doctors, health professionals, medical and Pharmacutical reasearch and through the blessing that people receive through those who are able to affirm and accept us as we areIt is vital that all human beings receive positive unconditional love and acceptance for their growth and wellbeing, all of us need to know we are accepted and valued just for whom we are whatever illness or disability we may or may not be living with not least those living with HIV. This belief underpins our work
Whatever our faith, if it is a religion or a trust in the people around us, it can be a great source of strength to us. If we are worried about something, including HIV, we can use that faith to help us through.· Feeling loved, hopeful and peaceful, can help us feel stronger and to cope better. Religion often helps people to have these feelings.

80% of people infected with HIV get the virus from someone who didn't know their status, get tested! #HIVTestingWeek #NHTW Let's end the stigma. Join the thousands of people across the nation getting tested for HIV Testing Week and get tested today:
HIV is still a world wide threat. It's so easy in the UK to get tested. Take advantage of that 😉. 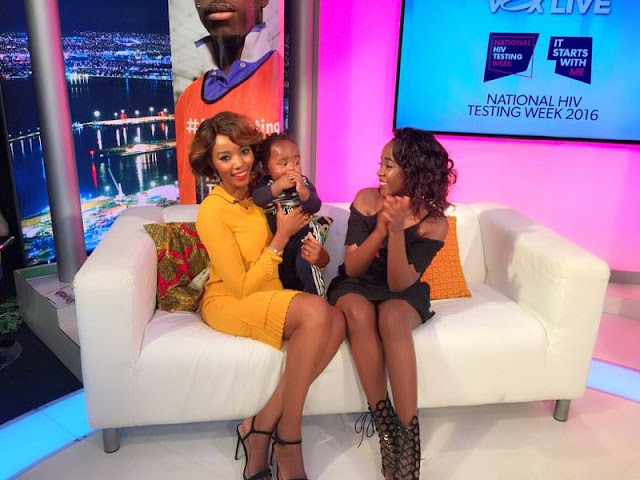 YOU might think it is something that happens to other people.
But anyone who has unprotected sex is at risk of contracting the HIV virus.
There are an estimated 100,000 people living with HIV or AIDs in the UK – and nearly a quarter of them are undiagnosed.
The only way to find out if you have HIV is to have an HIV test..... There is life after HIV. #HIVTestingWeek
#ItStartsWithMe
S p o r a h.
Posted by Sporah TV