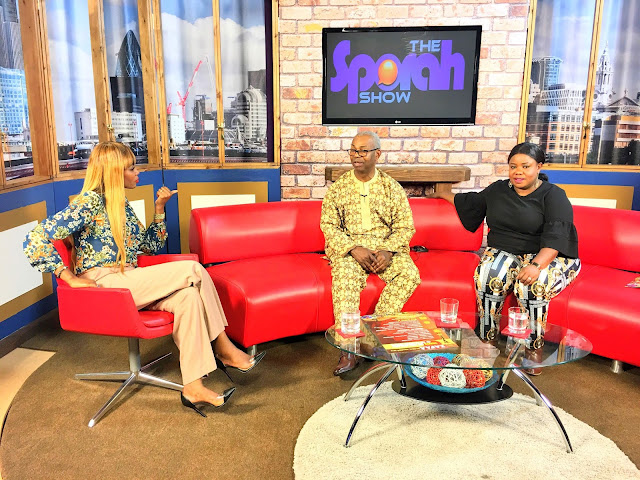 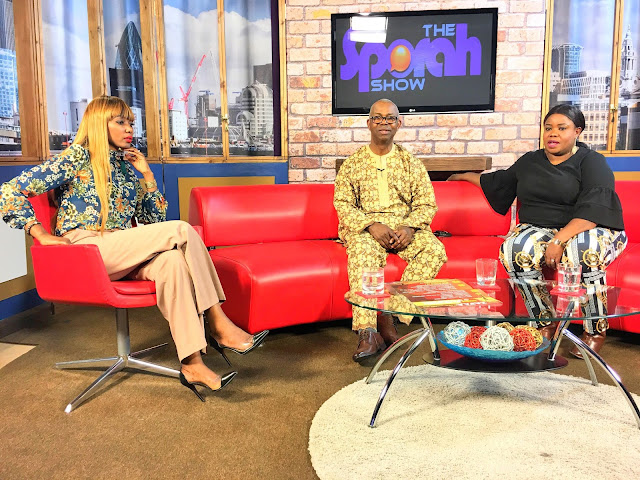 The African Film Festival and Academy Awards (also known as ZAFAA) is a highly regarded and anticipated film event within the African communities and has already become a part of the UK’s annual cultural film festival calendar. 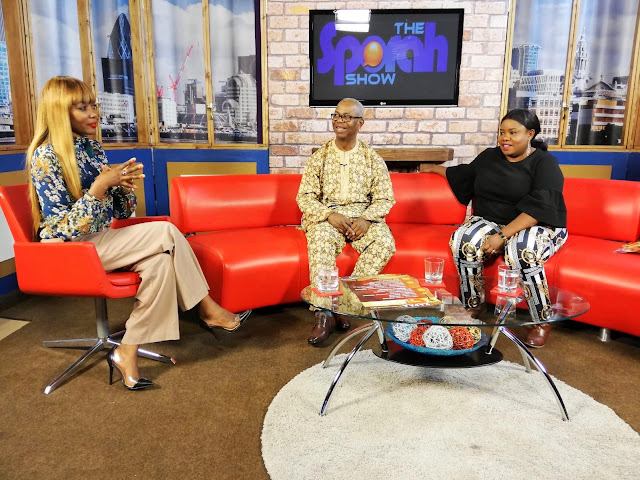 ZAFAA's main aim is to promote African movies and culture as well as compliment African. 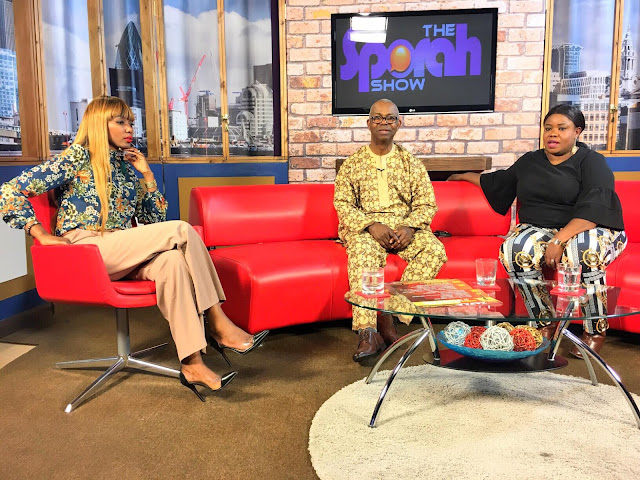 Zulu African Film Academy Awards "ZAFAA" rewards African films in the diaspora. It has been held in London, United Kingdom since its inaugural edition in 2006. The 2015 and 2016 awards were planned to be celebrated in Africa for the first time. 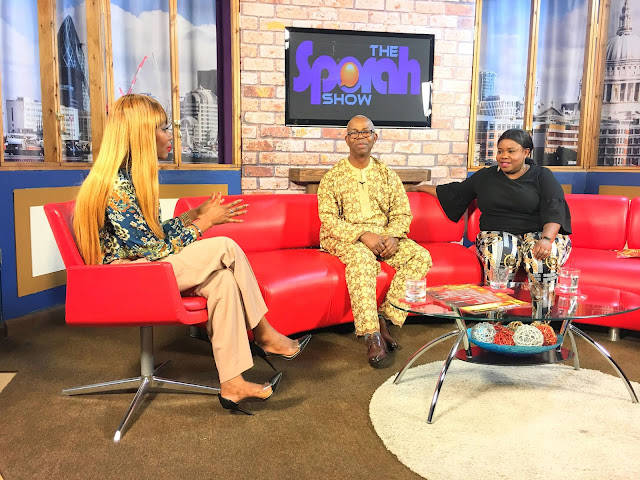 ZAFAA Global Awards from Diaspora’s perspective, dedicated to promoting African movies and entertainment industry makers to the outside world. It is the biggest African Film Festival ever that attracts crème de la crème of African International stars outside of Africa, to meet and socially meet-one-on-one, deliberate, network during and after the exhibition of Africa’s post-colonial culture. 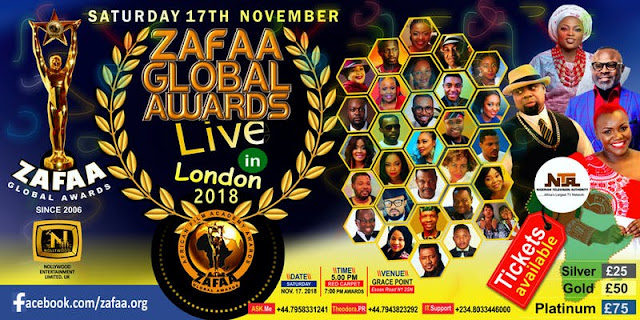 ZAFAA Award 2018 takes place on the 17th of November in London. 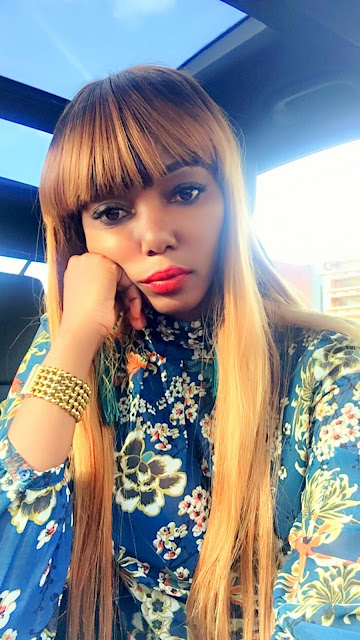 Thank you Team Zafaa for being the best guests I could ever ask for.

DON'T MISS OUT THE SPORAH SHOW EVERY TUESDAY LIVE AT 2:00PM ON SKY 175 AND SATURDAYS 7:00PM.
You can watch The Show LIVE Online as on TV at www.bentelevision.com