The Sporah Show is a TV talk show hosted by Sporah and produced by Laspo Media Production. The Show premiered in August 2007 at BEN Television in United Kingdom.

The show is highly influential, and many of its topics penetrated into social issues, current issues facing women, cultural consciousness, Fashion and Beauty, and Provides Positive Gateway To Develop and Promote The Young Generation.

We are now headed in a new direction commencing in the 2012 autumn season. In addition to hosting celebrities and other inspiring individuals, The Sporah Show introduces THE SPORAH HOT CORNER.
This is an "anything goes" section filled with gossip, furious debate, glamour, and unwavering opinions on issues from all over the world. 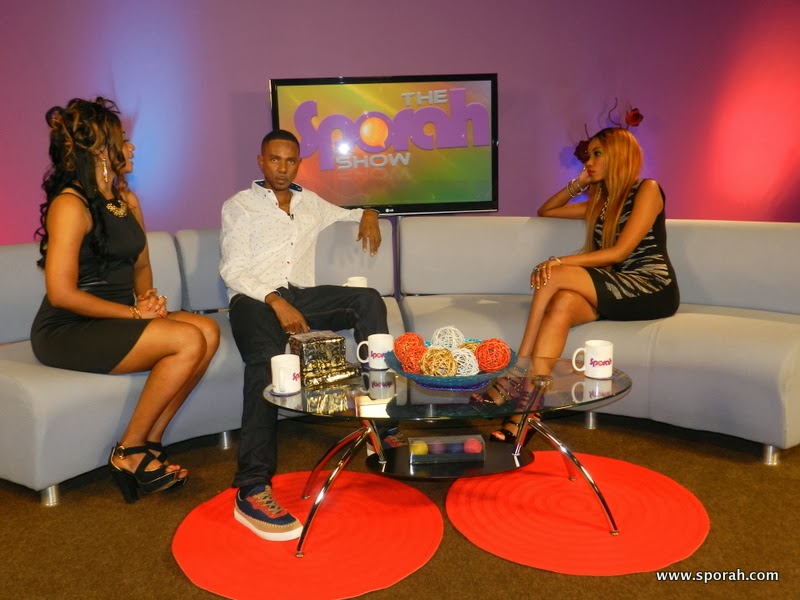 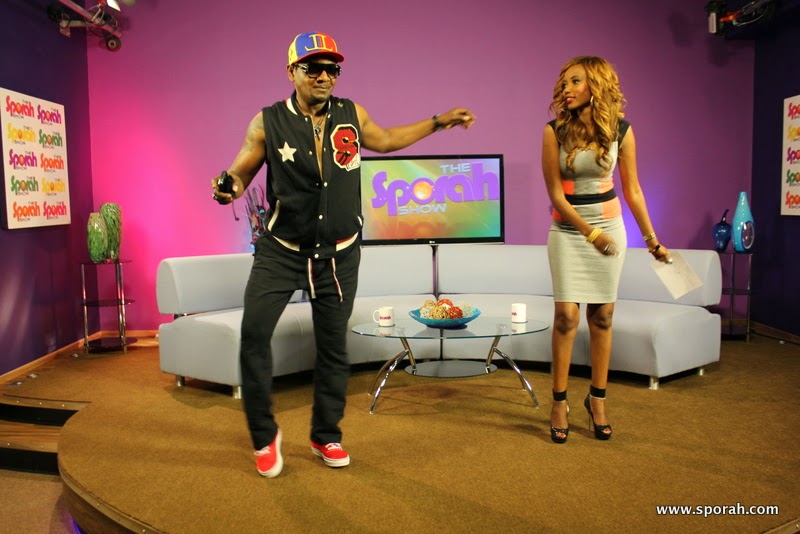 The Sporah Show inspires those who are ready to Wake Up, get up, Stand Up, Speak Up, Think Up, Show Up and hook up with other like minded men and women on the    growth.